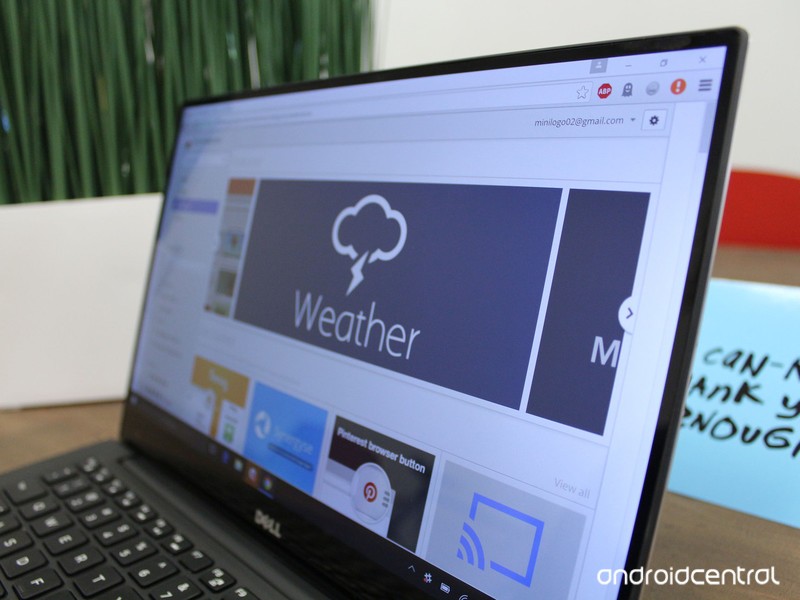 A native ARM version of Chrome could bring better performance to the table.

One downside to picking up a Windows 10 on ARM laptop built on Qualcomm’s Snapdragon platform is that traditional desktop apps require emulation, which brings an inevitable performance hit. But Chrome, the most popular browser on the market, could be close to circumventing that limitation.

Speaking in an interview with Android Authority at Arm TechCon, Qualcomm’s senior director of product management, Miguel Nunes, confirmed that a native ARM version of the desktop browser is in the works. Says Nunes:

We’re still working with the different OEMs and designs. I expect you’ll see it probably around (the) second half of next year. Every OEM will decide whatever their launch timeline is, but we’re actively working on it.

Nunes’ choice of words could indicate that it is working to launch Chrome for ARM laptops with specific device manufacturers, which would be an interesting approach, to say the least. But if a native ARM port of Chrome is around the corner, it would be a big win for Windows 10 on ARM PCs. As much as Microsoft is hoping to bolster adoption of its own Edge browser, the fact remains that Chrome dominates the market. Anything that would boost the browser’s performance, even if only by a small amount, would only serve to benefit consumers in the end.

Beyond Chrome, Nunes also commented on the growing ecosystem of Snapdragon PCs as more powerful chips hit the market. When asked if he was worried people would skip over Snapdragon 850 laptops in favor of those with later Snapdragon releases (such as the rumored Snapdragon 1000), Nunes responded: