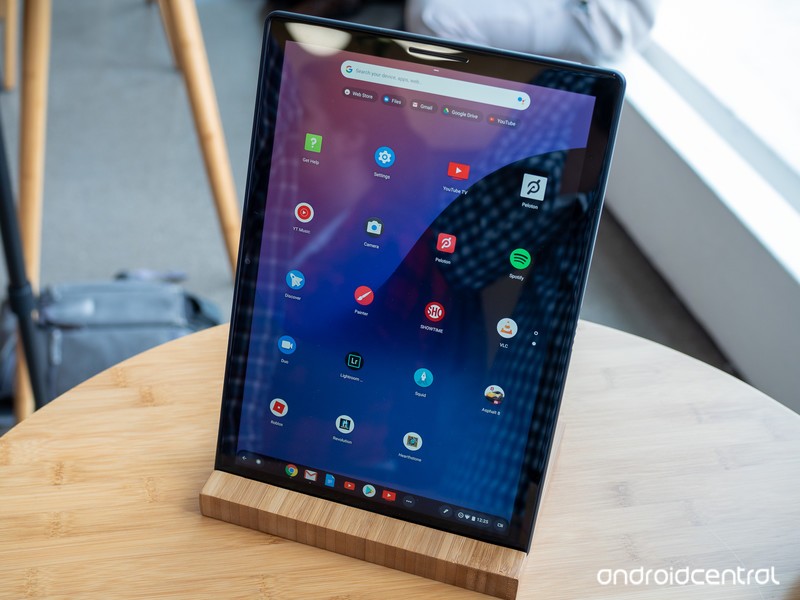 Chrome OS has had Android apps for a while, and as such has Android Nougat running as a subsystem within Chrome OS. Now, Nougat is two years old at this point, and replacing it will be Android 9.0 Pie rather than Android 8.0 Oreo. Android Pie has a lot of improvements and expanded features within its lovely crust for Chromebooks to savor, and while the first Canary channel update for Chromebooks to contain Pie — which is pushing out to Pixelbooks on that channel — has a lot to reveal about just what the Chrome OS team will be taking advantage of, there are a couple changes that are quite noticeable in the new version. 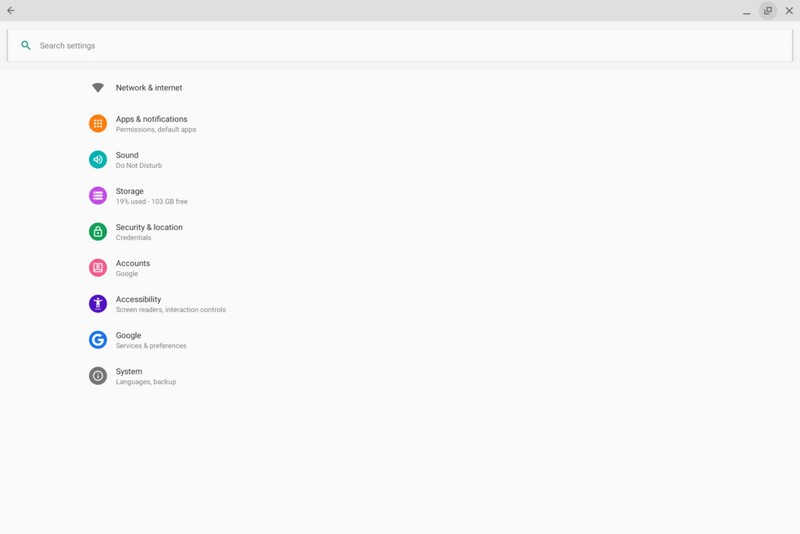 The look of the Settings app on the new Canary channel release — as displayed on Chrome Unboxed — is quite similar to what you’d see on Android tablets or phones and, honestly, has a lot more dead space than before. I’m not thrilled, but hopefully before it comes to Beta or Stable channels, Settings can refine itself to a menu that resembles Android but take advantage of a Chromebook’s increased real estate.

The other big change here involves Google Assistant. The search bar at the top of the Chromebook dock has been replaced with a Google Assistant bar, complete with suggested sites and apps below the bar, and when you summon Google Assistant, instead of a window that hides off in a corner, Assistant sits proudly with a wide window front and center on your Chromebook’s screen, making Assistant much easier to see, read, and engage. 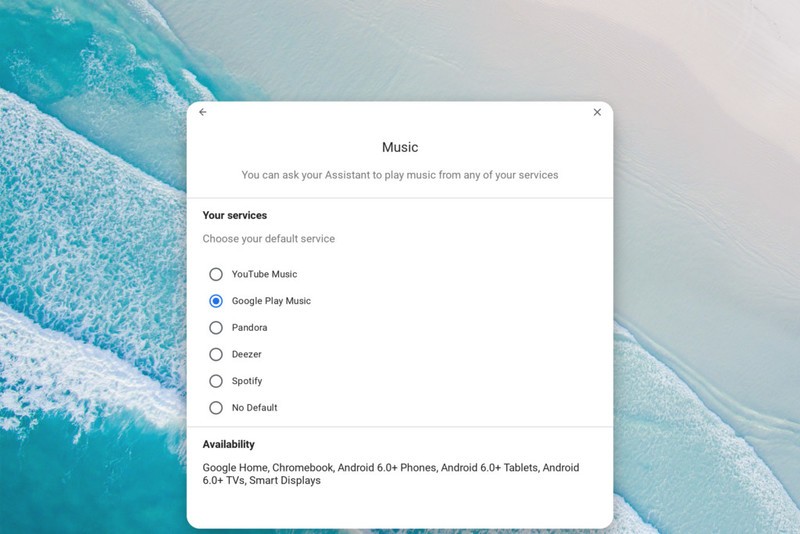 The Google Pixel Slate showed the same Google Assistant bar in its app drawer and dock in our hands-on last week, so it’s unclear if this new Assistant UI might be arriving on Beta or Stable channels for more devices before Android Pie, but it is definitely progress, and it reminds us that Chrome OS is indeed ever-evolving.

Want to make the jump to the Canary channel? Read this first.