Apple today seeded the fifth beta of an upcoming iOS 12.1 update to developers, one week after seeding the fourth beta and more than a month after releasing iOS 12, a major new version of the iOS software.

iOS 12.1 includes several new features that Apple promised would come to the iPhone XS and XS Max. The beta introduces support for the eSIM, which is a digital SIM that lets you activate a cellular plan from a carrier without the need to use a physical SIM card. 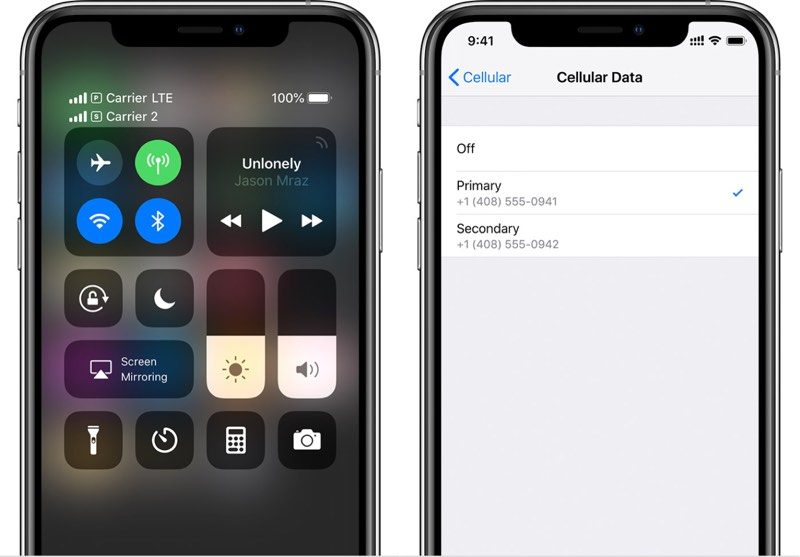 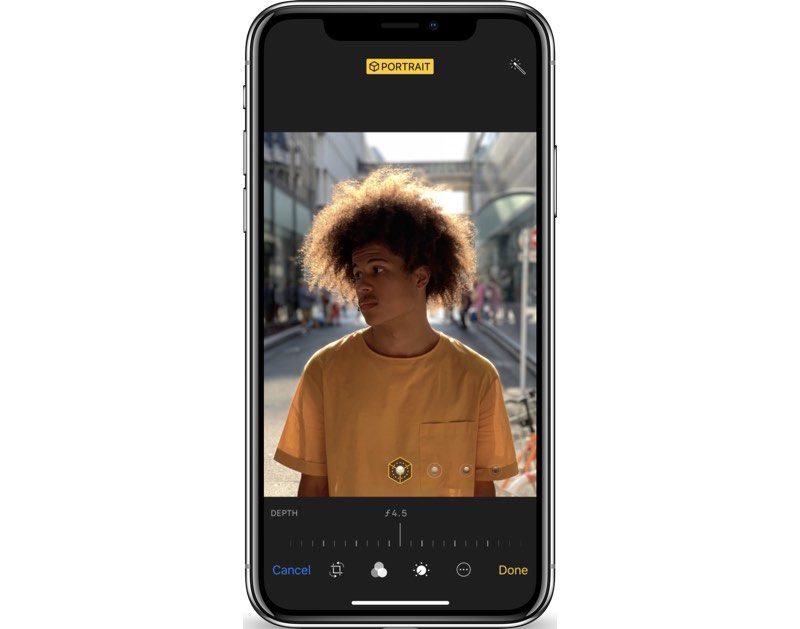 As for bug fixes, iOS 12.1 addresses a charging problem that could cause iPhone and iPad models running iOS 12 to fail to charge when connected to a Lightning cable while the screen is off and it fixes a bug that caused iPhone XS and XS Max models to prefer 2.4GHz WiFi networks to 5GHz networks, resulting in perceived slower WiFi speeds. Both of these bugs have also been addressed in the iOS 12.0.1 update.