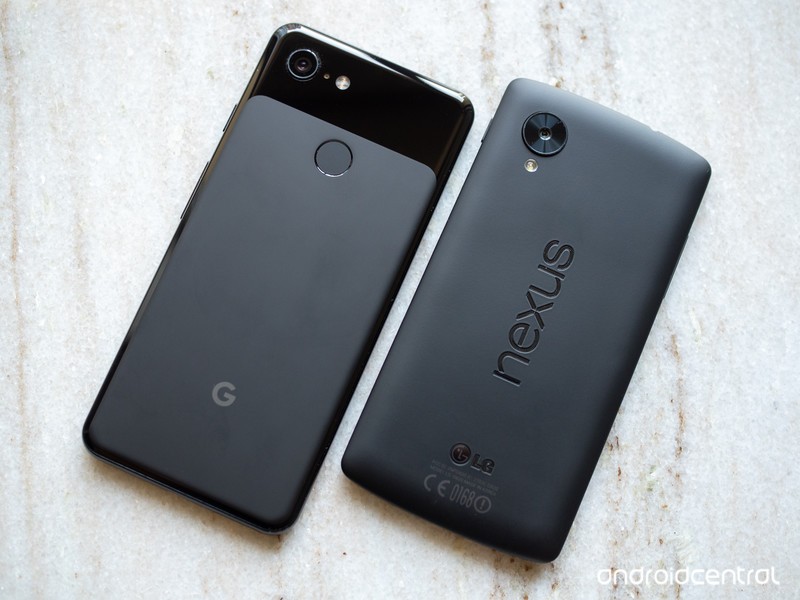 The days of a cheap ‘Nexus’ phone are dead; it’s time to move on.

But some have asked why Google doesn’t just go back to making “cheap” phones again — as it did in the heyday of the Nexus 4 and Nexus 5. A lower price, they say, would appease the Android fans who just want an inexpensive phone from Google with “stock” Android, but also give Google’s Pixel brand a fighting chance of growing its market share from the current doldrums.

Building yet another cheap Android phone doesn’t make Google money, nor does it advance its branding.

To think Google would decide to make an inexpensive Pixel — either by cheaping out on the whole thing or losing money on every phone sold — simply to sell more phones is counter to all of its messaging since the first Pixel. “Expensive” Pixels are here to stay, and it’s the right move for Google to accomplish its stated goals for its phone business.

I put “expensive” in quotes above because we have to remember that the Pixel 3 and 3 XL are priced right in line with the market they’re attempting to compete in. High-end phones released this year cost between $800 and $1000, that’s just the reality, and Google has priced them to match. That should be the only indication you need to understand what market Google wants to try and get a foothold in, and what the competition is. But there’s more.

Google is attempting to show that it can make the best phone at any price, competing with Samsung and Apple in particular. Why, exactly? Well these are ultimately the most valuable consumers — the dedicated buyers who want a phone for its features, design, status and brand. Those are the people who turn into repeat customers, make the most money for the company on a per-phone basis, and ultimately come away with a positive feeling about Google as a company. Pixels are, ultimately, a physical advertisement for Google. 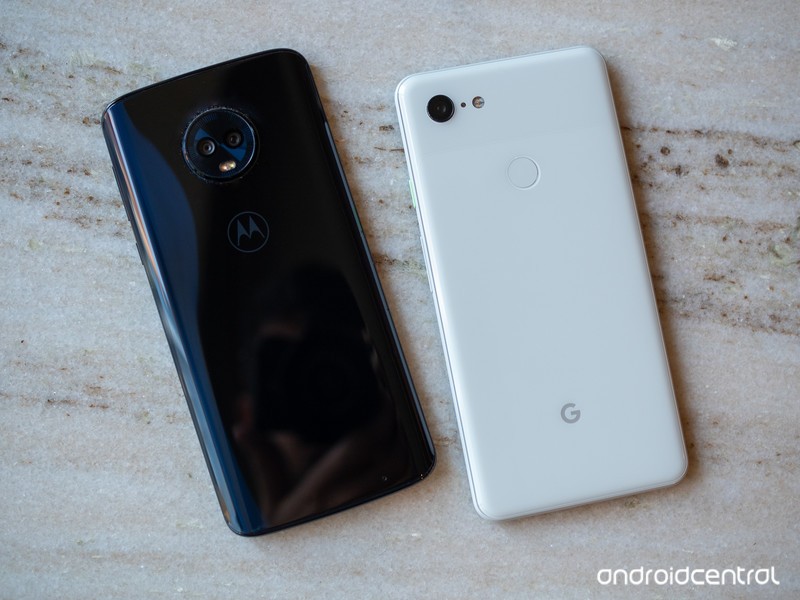 Then there’s the reality that Google knows the flagship-level space provides more creative freedom of design and features than the mid-range does. The slim margins of the budget phone space make it a poor choice from a business perspective for a company the size of Google, which has the chops to make a truly competitive high-end phone. If Google were making a Pixel for perhaps $450, it would be unrecognizable to the Pixel 3 and 3 XL we have available today. Hardware and specs would be scaled back substantially, the screens wouldn’t be this good, and all of the extras like unlimited Google Photos backup and nice in-box accessories wouldn’t make the cut.

Sure it’d be great if Google just took a loss of some $200 on every Pixel 3 and 3 XL it sold by undercutting the market, but that isn’t realistic. Google’s hardware division can’t just lose billions of dollars — it has an expectation of being profitable like every other division outside of Google X. At that point, what would differentiate a Pixel from the dozens of other great cheap phones out there? Very little, really. Google also already has Android One, which isn’t far removed from the Pixel software experience, that hasn’t shown to be a huge driver of device sales as it is.

Pixels are effectively a physical advertisement for Google — it doesn’t want to be associated with cheap phones.

It also doesn’t make much sense for Google to wade back into the mid-range market where Android already dominates, outselling all others by an order of magnitude in the sub-$500 price bracket. Google isn’t going to be able to justify entering that market, where we’ve established it won’t make money nor grow its brand presence anyway, just to insignificantly increase Android’s share of the segment. As established above, Pixels are a public-facing marketing tool for the Google brand, not Android as a whole.

And as much as it seems illogical to the former Nexus fans among us, Google just doesn’t care about making a cheap Pixel phone “for the fans” anymore. There market is small, won’t make Google enough money to justify it, and ultimately doesn’t expand its market of potential customers.

Google shows no sign of reducing the price of its Pixel phones, either in the short term with the Pixel 3 or in the long term with subsequent replacements. Given that realization, Google’s goal needs to be justifying the price tag. It’s done so with the tech press, garnering really positive reviews from us and many other publications and pundits alike. The products are clearly good in the eyes of the smartphone observers — now, it needs to expand that goodwill into the public sphere. Just lowering the price may garner more sales, but it isn’t going to magically make “Pixel” a household name or accomplish Google’s goals for its smartphone business.

Read more from News
← The OnePlus 6T could work on Verizon Wireless
What Pixel 3 cases do you recommend buying? →