Chromecast 2018 review: A slight refresh to an old favorite 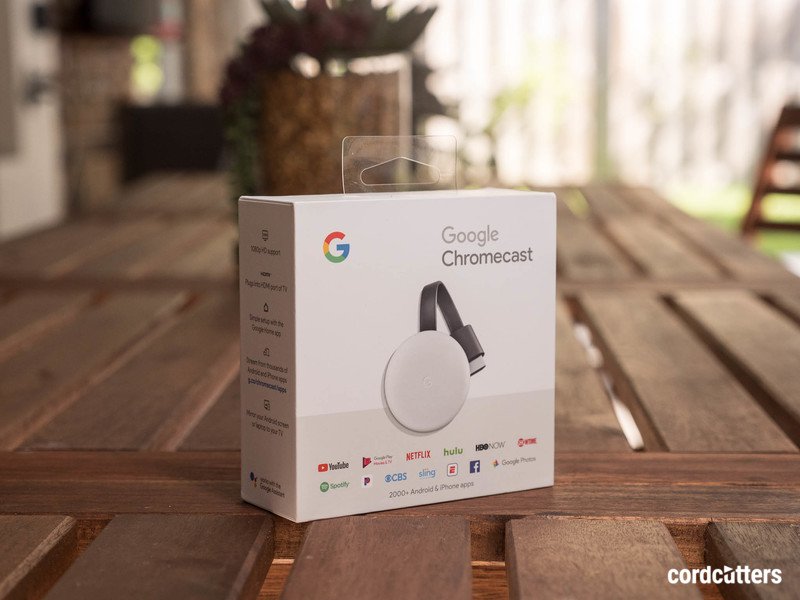 Not much has changed in this 2018 refresh of Google’s old classic.

Chromecast may well be one of Google’s most important products in recent memory. Yeah, there’s Android. Yeah, there’s Chrome OS. But Chromecast — both the hardware, and the protocol that powers it — ushered in a new era of easy streaming. If you see it on your phone, there’s a good chance you can shoot it over to your TV with just a single tap. And unlike Apple’s AirPlay, it’s cross-platform compatible.

And the hardware buy-in has been minimal — you get all this for about $35. That’s really tough to beat.

It’s been a while since Google updated the original Chromecast. (Chromecast Ultra, which you’ll want if you do 4K video, is still clearly on the high end of things.) We’ve seen a small refresh in 2018. Slightly new visual cues. Slightly different features. But, mostly, the same solid Chromecast we’ve come to know and love. 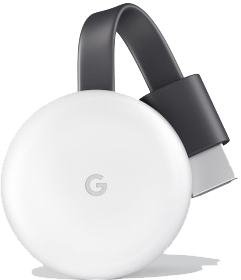 Chromecast makes streaming video to your TV simple as touching a single icon, and it does it for a low price. This 2018 refresh changes up the hardware just a tad with a new design and adds support for 60 frames per second video at 1080p, plus multi-room audio, but otherwise keeps things the same. 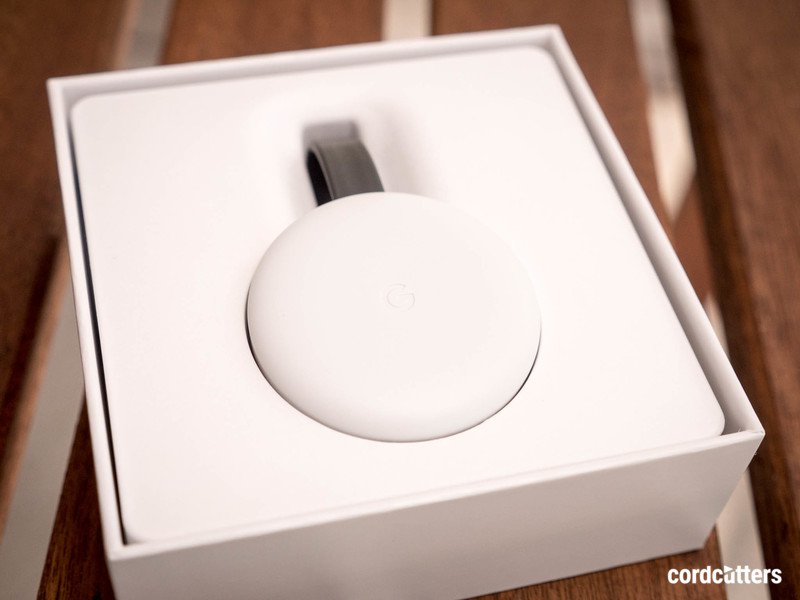 If you’ve used a Chromecast at all since, like, forever, you know exactly what you’re getting here. It’s the exact same experience, just with a few small tweaks to what it can do. (That’s for now anyway — no telling if Google baked in anything for future use.)

What’s new? You can now stream 1080p video at 60 frames per second, if 60fps is a thing you like to do. You can now use your Chromecast as part of a multi-room audio system with other Google-type things that do multi-room audio. And, uh, it comes in slightly new design and a new color.

That’s about it. Oh, Google also says it’s about 15 percent faster. That’s not really something you’ll notice when using it — though feel free to believe otherwise. I won’t stop you.

What’s really to like here is that it’s the same simple experience as it’s ever been. Plug it in to your TV and a power outlet, set it up in the Google Home app on iOS or Android, and then just hit the Chromecast button in whatever app you’re in.

Look, this is still a Chromecast. You’re going to be using something else to tell it what to play. That’ll be a phone or a tablet, or your voice through a Google Home device.

And that’s all well and good. But it’s also not the same as sitting down at a TV, picking up a remote, flipping channels until someone throws something at you. If you know exactly what you want to watch, and the service that you want to watch it on, great.

But if you’re a flipper, you’ll want something with a remote control.

And for as solid and stable as Chromecast is, there still are occasional hiccups. It’s sort of like magic — impressive as hell when it works, a disappointing yawner when it doesn’t.

I’d still love to see a full-blown Android TV build in this sort of device. No, it won’t be as fast or as powerful as the venerable NVIDIA Shield TV, but it’d get an entry-level Android TV to a reasonable price. (And with more support than we’ve come to expect from other players like Xiaomi.)

Chromecast 2018 Should you buy it?

If need Chromecast support but definitely do not need 4K resolution, then this is what you’ll get. (Because it’s also the only other option.)

I still recommend buying a Chromecast Ultra — even if you don’t yet have a 4K TV — because it could save you from having to buy a new Chromecast if and when you do update your TV. On the other hand, it’s twice as much, and depending on what TV you have you might well get Chromecast support baked in. So it’s a bit of a crapshoot.

Should you buy this new Chromecast? Sure. Just know its limitations — 1080p video versus 4K, and — and you’ll get along just fine.

If you need something with more of a traditional user interface and remote control, you’ll need to look elsewhere — Roku Premiere is just $5 more and does 4K, and Amazon Fire TV Stick 4K is just $15 more.

Read more from News
← The regular Pixel 3 uses an LG OLED display
Is the Pixel 3 too small of a smartphone? →