Apple today seeded the fourth beta of an upcoming watchOS 5.1 update to developers, one week after seeding the third watchOS 5.1 beta and a month after releasing the new watchOS 5 operating system.

watchOS 5.1 includes support for the Group FaceTime that’s also available in iOS 12.1 and macOS 10.14.1, with Group FaceTime calls able to be answered in an audio-only capacity on the Apple Watch. Group FaceTime allows you to chat with up to 32 people at one time. 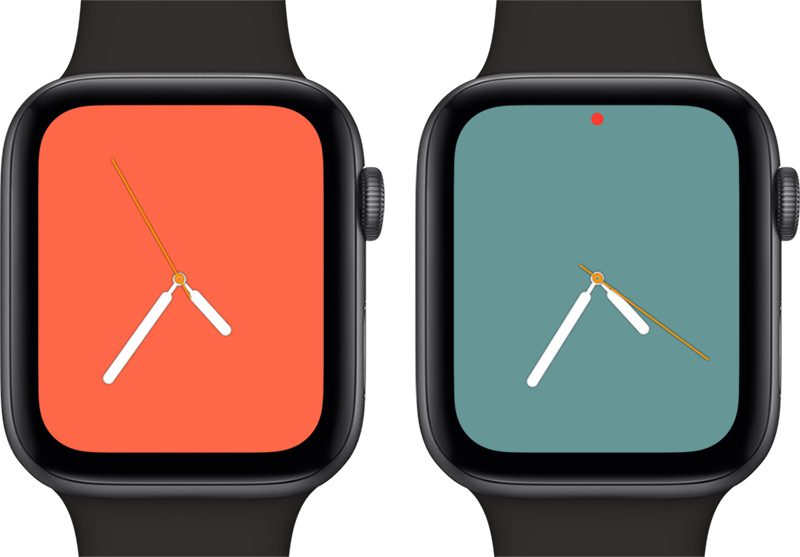 No other new features were discovered in the first three betas of watchOS 5.1, but should we find something new in the fourth beta, we’ll update this post.