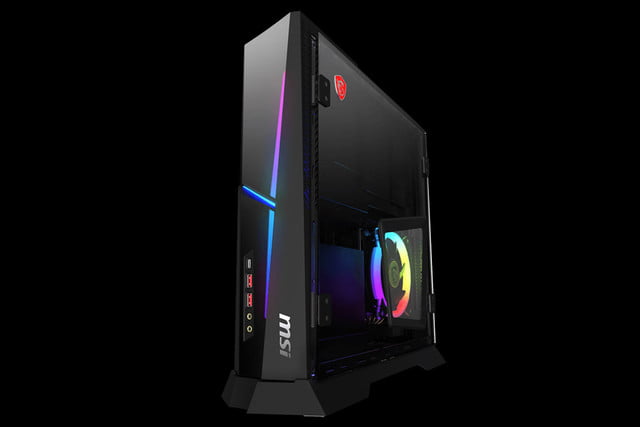 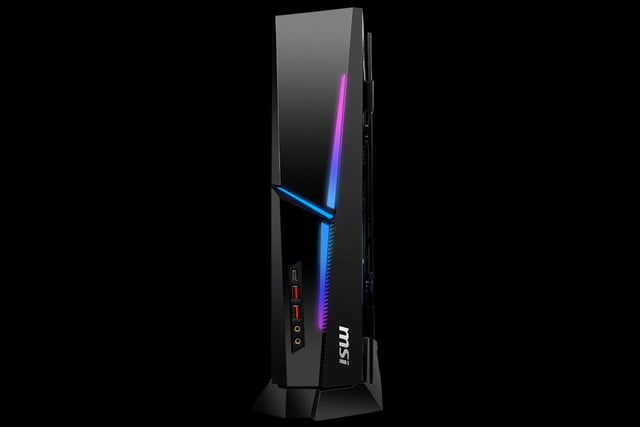 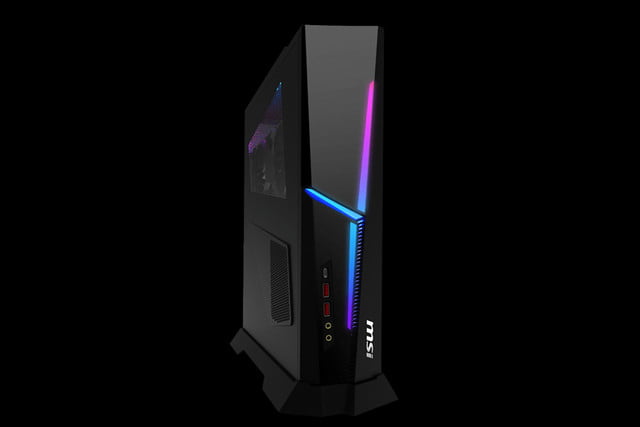 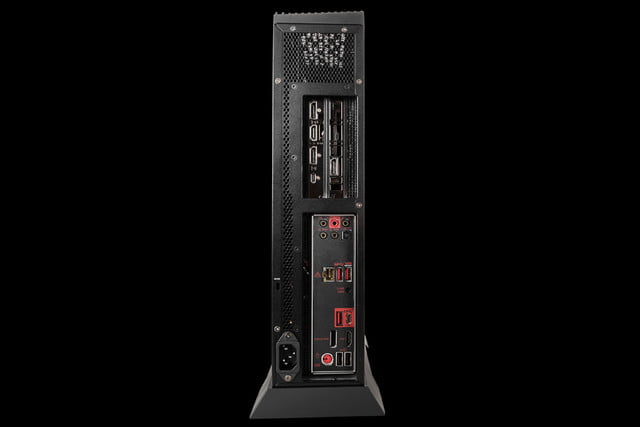 We’re only a day on from Intel officially unveiling its 5GHz, eight-core, 16-thread Core i9-9900K CPU, and MSI is hot on its heels with an announcement of a system packing the powerful new chip. It’s pairing it up with the most powerful consumer graphics card ever released, the Nvidia RTX 2080 Ti, and the case it’s in is festooned with RGB LEDs for all of your custom lighting needs.

The last couple of months have seen some exciting hardware reveals in the desktop PC market, with both Intel and Nvidia debuting new-generations of hardware that they claim are the most powerful gaming chips the world has ever seen. In the case of Nvidia, its ray tracing-capable RTX series 2080 and 2080 Ti eclipsed the longstanding Pascal-generation of GTX 1080 and 1080 Ti cards after two long years of pricing problems, and in Intel’s, it finally fired back at AMD’s Ryzen chips with ones of its own that can boost themselves as high as 5Ghz at stock speeds.

Both of those pieces of flagship hardware are present in the top configuration of the new MSI Trident X, though there are options for more modest — but still exceedingly powerful — hardware like Intel’s Core i7-9700K CPU, and Nvidia’s RTX 2080 and 2070 graphics cards. Whichever options you pick though, the hardware is all packed inside a compact, 10-liter chassis with RGB lighting and the option of glass side panels to show off your fancy new hardware.

To make sure such a small form factor system stays cool with such powerful hardware, MSI has reportedly separated the GPU, CPU, and PSU into their own internal chambers, meaning they can be cooled individually without impacting each other’s thermals. The motherboard form-factor isn’t mentioned, but it will be based on the Z370 Intel chipset. Memory and storage options include up to 32GB of 2,666MHz DDR4 and options for both M.2 and 2.5-inch SSD and HDDs, so there’s space for terabytes of storage if needed.

Since this is an entirely air-cooled system and sports at most a 650w PSU, we wouldn’t expect this system to have tons of overclocking headroom, but it will certainly be a very capable system with enough future-proofing to last through many years of gaming. It’s slated to go on sale in November, as per Windows Central with a starting price of $2,300 — expect the price to rise significantly with top-tier components.

For a look at some of our favorite gaming PCs available right now, check out this list of the best of the best.