The Pixel 2’s design hasn’t aged gracefully, but everything else has. 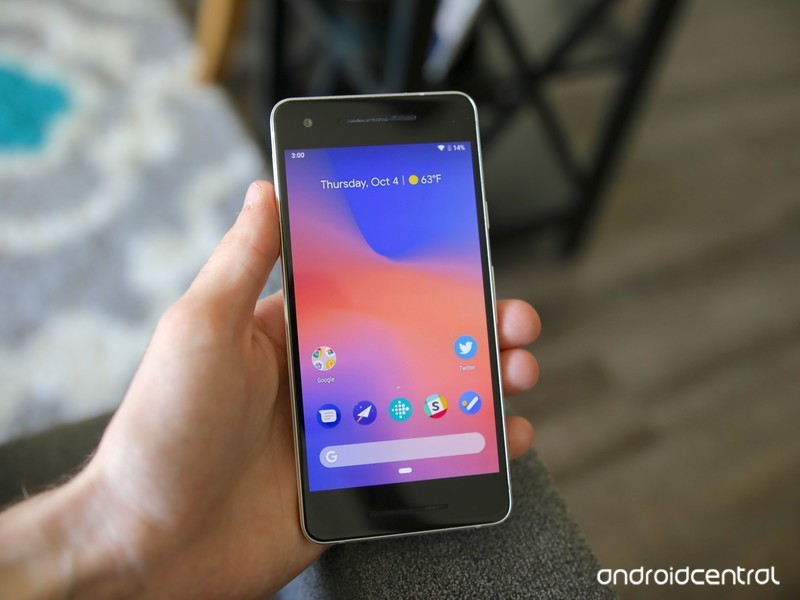 Google’s Pixel 3 series is nearly upon us, and when the new phones are announced on Tuesday, they’ll be replacing the Pixel 2 and Pixel 2 XL from last year. Before that happens, I want to take a look back at the former of those two devices and see how the regular Pixel 2 is holding up a year after it was first released.

Without further ado, here’s our Pixel 2 one year review.

The things that are still great

To be perfectly honest, almost everything about the Pixel 2 works just as well as it did from day one (and in some cases, even better).

The phone feels just as fast and snappy as it did out of the box, and following the update to Android 9 Pie, the new animations and gestures give the Pixel 2 a fluidity I didn’t even know it was missing. Those gestures do take some getting used to, but once you get a feel for them, it’s a vastly superior experience compared to the three static buttons of yesteryear.

I’ve been messing around with Android Pie on my OnePlus 6, and even though it has a newer processor (Snapdragon 845 vs. 835) and more RAM (8GB vs. 4GB), Pie on the Pixel 2 continues to feel so much more polished and fluid. The excellent hardware and software optimizations that you get with the Pixel line is undoubtedly one of the best reasons to buy into it, and the Pixel 2 continues to be a prime example of that.

Something else that I’ve really enjoyed is the Pixel 2’s camera. It’s no secret at this point that the Pixel 2 has one of the best cameras on the market, but even so, the thing continues to put a smile on my face each time I press the shutter button. There may not be any manual controls to tweak your shot like you can find on Samsung or LG devices, but the consistency of good-looking pictures I’ve taken is better than any other phone I’ve ever used.

How else has the Pixel 2 held up well? The battery still sees me through a full day of use, the fingerprint sensor hasn’t shown any signs of slowing down, and the Active Edge and Now Playing features are easily some of my favorites I’ve used out of any phone over the last few years.

What hasn’t held up so well 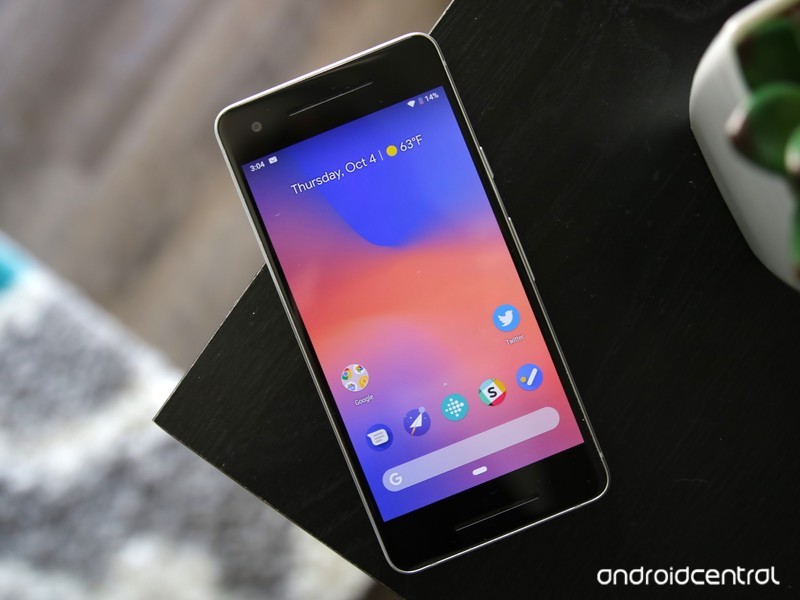 Without a doubt, the Pixel 2’s weakest aspect is its design. This was never a strong suit for the phone, and as time’s gone on, things have only gotten worse.

The Pixel 2 isn’t necessarily an ugly phone, but when stacked up against everything else that’s come out this year, it simply looks like an ancient relic. This, of course, is thanks to the gigantic bezels.

Not only do flagship handsets like the Galaxy S9 and LG G7 have much better screen-to-body ratios, but even smartphones such as the Honor 7X and Nokia 7.1 that range from $199 to $350 look like gadgets from the distant future compared to the Pixel 2. Bezel size certainly isn’t the end-all-be-all when it comes to phones, but the ones on the Pixel 2 don’t do it any favors.

Also, while this may be more of a personal preference than anything else, the 16:9 aspect ratio of the Pixel 2’s screen just looks weird after using so many phones with 18:9 setups. It’s not technically bad or wrong, but after going back to using it for a while, I’m certainly glad the industry has moved on to taller and narrow panels.

Should you still consider buying it? 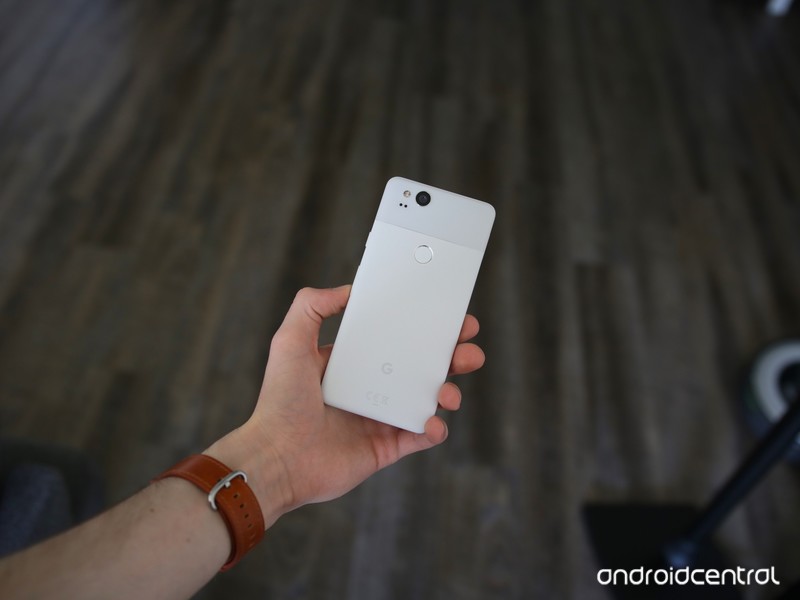 Based on what we’ve seen so far (which is almost everything), the Pixel 3 will be an all-around better phone in nearly every way. It’ll have a faster processor, improved cameras, wireless charging, and a much more modern design with a larger display.

If you’re okay with the outdated design, the Pixel 2 is still a good purchase.

If you’ve got the cash to spend and want what’ll likely be one of 2018’s best Android phones, I recommend waiting for the Pixel 3. However, if you want to save a couple hundred bucks and don’t need to have the very latest and greatest, the Pixel 2 is still a damn good phone one year later.

Google’s promised three years of software updates and security patches for the phone, meaning it’s guaranteed to get the Android R update when it lands in 2020. That’s a big deal in the Android space, and it makes the Pixel 2 a lot more appealing if you’re considering picking it up a year into its life cycle.

Let’s hear from you

If you’ve been using a Pixel 2, how has it been holding up for you? Are you going to keep it for a while longer or move on to the Pixel 3? Let us know in the comments below!

The Google Pixel XL, two years later: Going down with a fight

Read more from News
← Facebook introduces Portal and Portal+ with prices starting at $199
Is the Pixel 3 XL’s notch really going to be a big deal? →