Google just dodged a £4.4 billion lawsuit in the United Kingdom

The lawsuit has been going on for more than 6 years. 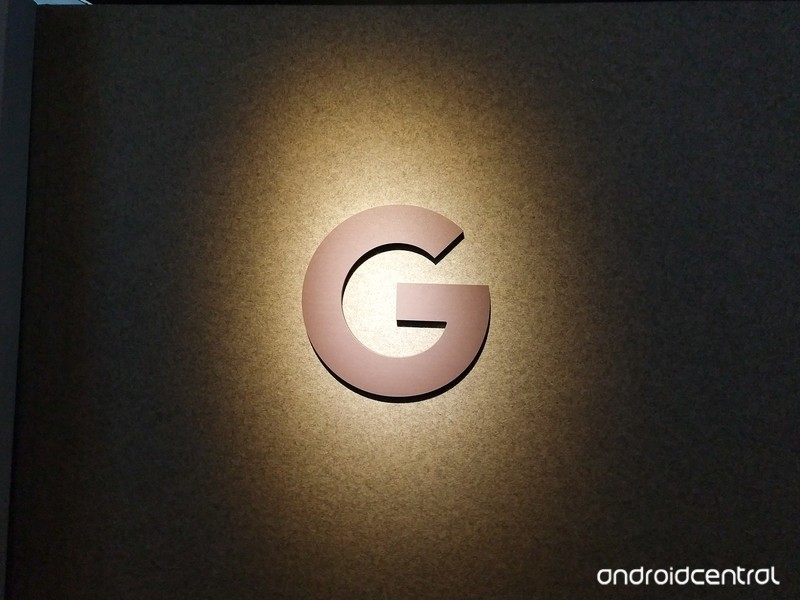 Google’s been no stranger to lawsuits over the years, and on October 8, a court in the United Kingdom decided to drop a £4.4 billion one that was originally filed over 6 years ago.

Between August 2011 and February 2012, it was discovered that Google was bypassing privacy settings on iPhones to collect gender, race, shopping habits, and other data on users through Apple’s Safari browser.

The lawsuit was part of the “Google You Owe Us” campaign led by Richard Lloyd. Following today’s announcement, Lloyd said:

Today’s judgment is extremely disappointing and effectively leaves millions of people without any practical way to seek redress and compensation when their personal data has been misused.

Google’s already paid $22.5 million to the FTC in the United States regarding this “Safari Workaround”, and Justice Warby who threw out the lawsuit said his decision came from a lack of evidence from Lloyd and his group.