Mpow 059 Bluetooth headphones are outclassed by the competition 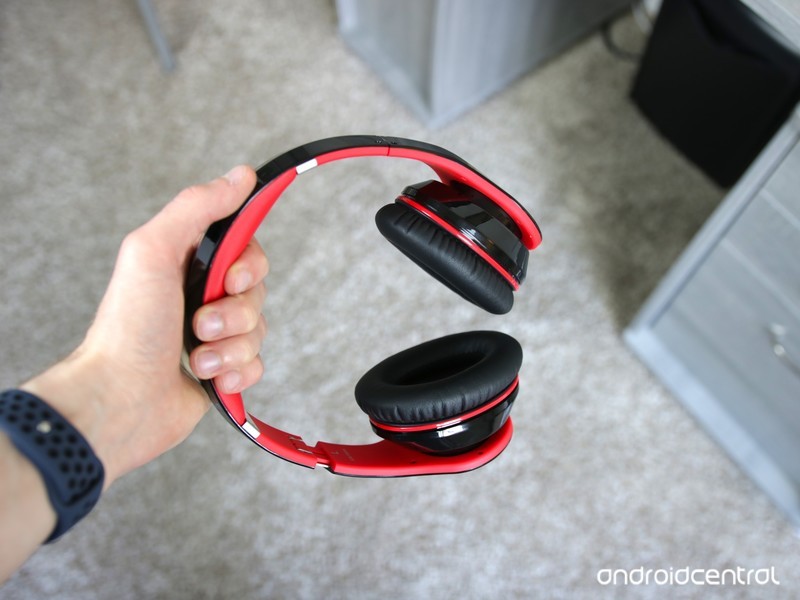 Good headphones that are outdone by the competition.

Wireless headphones are becoming more and more prominent as brands continue to kill off the 3.5mm headphone jack from our smartphones. There are premium options such as the Bose QC35 and Sony WH1000XM3, but if you don’t feel like plopping down $350+, there are plenty of other choices for much, much less.

Mpow is one brand that’s been kicking out a lot of affordable audio gear, and one of its most popular offerings are the Mpow 059 headphones. They’re rated as the best-seller for over-ear headphones on Amazon, and while they do cram in a lot for such a low price, Mpow’s other, slightly more expensive option is probably the better pick for most people.

Here’s what you need to know about the Mpow 059! 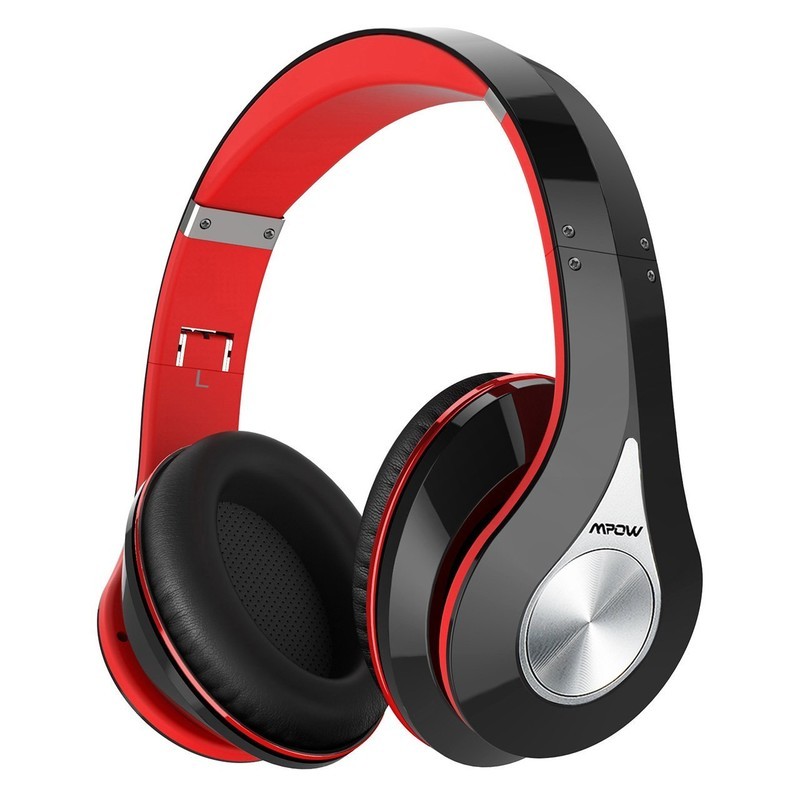 Affordable headphones that get the job done.

The Mpow 059 do a lot of things right for such a low price, but when compared to Mpow’s newer H1 headphones, they become a tough recommendation. 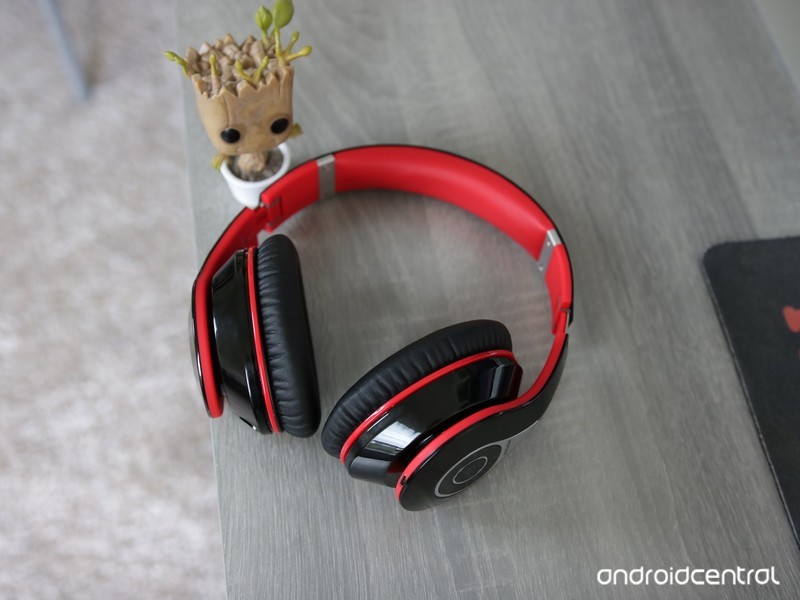 For $35, it’s hard to really complain about anything with the Mpow 059. As long as the headphones turn on and play music, that’s basically already a win for this price range.

The sound quality here certainly won’t blow you away, but it’s actually rather enjoyable for all kinds of music. Everything does sound slightly muffled, but it’s nothing that gets in the way of enjoying your tunes. Whether you’re jamming out to Logic, CCR, or This American Life, everything sounds perfectly fine.

Battery life is possibly the second-most important feature of wireless headphones right after sound quality, and this is an area in which the 059 shine. The original version was only rated for 13-15 hours of playback, but following an update from October 2017, that’s been increased to up to 20. In other words, you’ve got plenty of juice for road trips, long workout sessions, you name it.

Lastly, a small touch that I really appreciate is all the colors that you can choose from. There’s a variety of single and two-tone finishes in black, red, blue, pink, green, and gray that all look fantastic in their own special way.

Corners need to be cut somewhere for headphones of this price, and for the 059, that unfortunately fell on its build quality.

The Mpow 059 are constructed mostly out of a very glossy plastic that instantly looks and feels cheap. Fingerprints stick on it with ease and I have a feeling it wouldn’t hold up well at all in the event of a drop.

There’s padding in the headband and around the speakers that try and keep you comfortable while jamming, and while they do alright for shorter listening stints, longer sessions usually resulted in some ear discomfort. 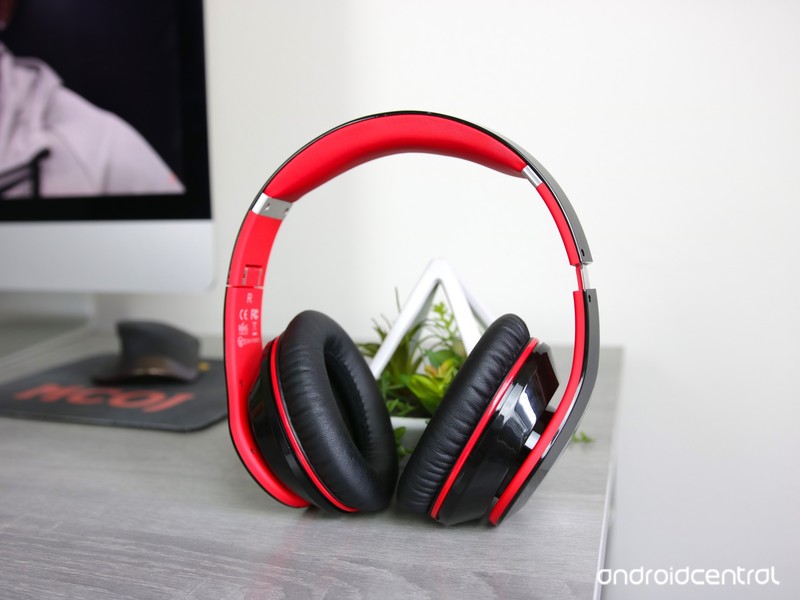 Since the world of wireless headphones is always expanding, the Mpow 059 face stiff competition every single day. This doesn’t seem to have phased them too much since they’re still reigning as the top seller on Amazon, but Mpow actually has a newer pair of headphones that cost almost the same and are better in nearly every way.

The Mpow H1 have a clearer sound profile at the expense of some bass, battery life is still rated for up to 20 hours, the shiny plastic is replaced with a much classier matte setup, and the overall fit is much more comfortable for my head and ears. Oh, and they’re just $1 more.

That’s not to say the Mpow 059 are bad headphones by any means, but unless you really are in love with their design or need that more powerful bass, most people are probably better off with the H1.