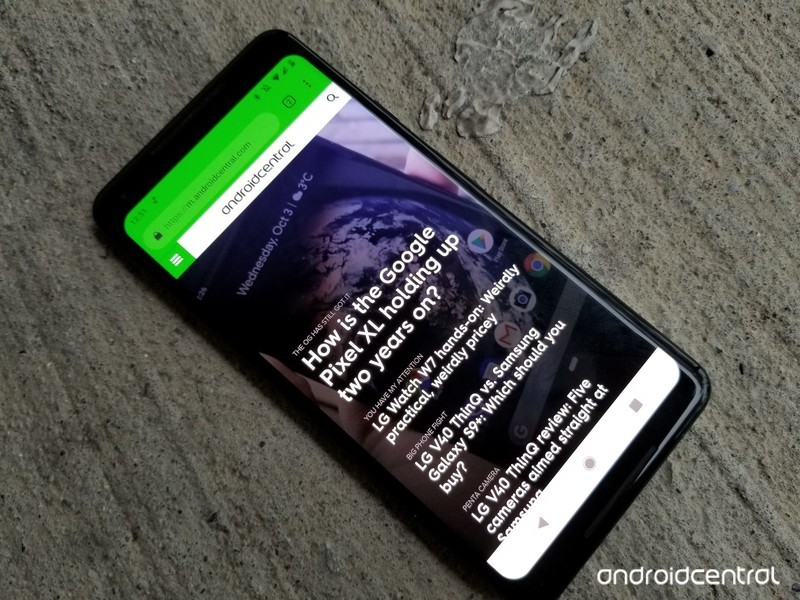 A year old, and a year better.

The Pixel 2 phones were announced close to a year ago, with few substantial changes from the 2016 Pixels. Despite some early teething issues with the Pixel 2 XL’s screen, the phones have proven to be solid choices for anyone buying a phone in most of 2018. But competition hasn’t stood still in the last year, and we’re close to seeing the Pixel 3. How well have the phones stood up over the last year?

I’ve been using the Pixel 2 XL as my daily driver since November 2017, without a case unless I was in the gym. The phone was running Android Oreo for most of the year until switching to the Pie beta in July, followed by the stable versions of Pie. The phone is currently running the latest patch for October 2018. 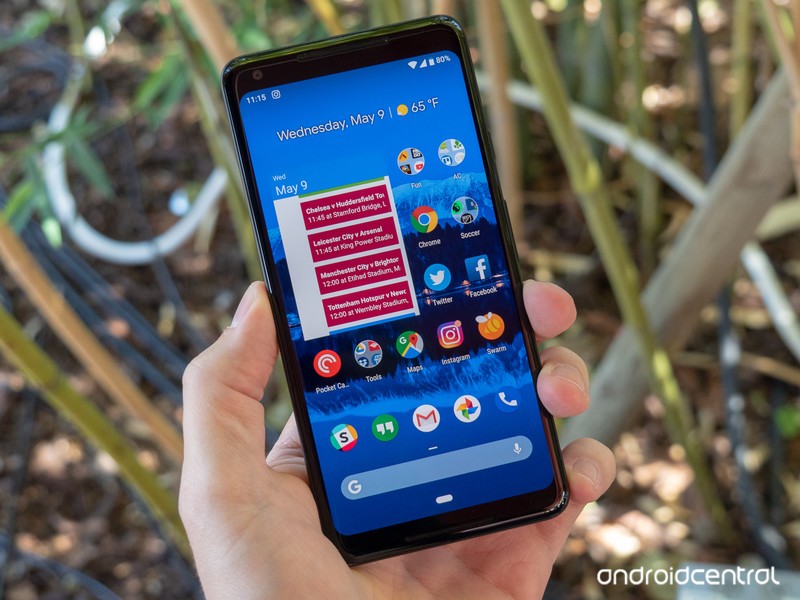 Even a year later, if I had to choose one word to describe using the Pixel 2 XL, it would be “consistent.” Other phones may have more RAM, and 2018 has meant there’s a better, faster, stronger processor available. Still, the Pixel 2 XL is smooth as butter: apps open in an instant, there’s no lag when moving around the interface, there’s no stuttering when using the camera, and overall the phone is just pleasant to use.

That may seem like the bare minimum, but when the Pixel line is competing with phones that have better hardware on paper, it’s worth pointing out. I can’t remember the last time I had an app fall out of memory too soon or crash when I tried to open it. There’s a good chance that the Pixel 3 line is going to stick with 4GB of RAM, and I’m perfectly fine with that. Google knows how to write software, and they know how to make for a good user experience.

Other parts of the phone have held up as well. The fingerprint sensor is still easy to find, the cameras are still the best you can get (more on that later), and the stereo speakers still sound better than speakers on other phones. Android Pie wasn’t the largest of UI overhauls we’ve had in the history of Android, but I’m enjoying it all the same. I’m still using the old-school navigation buttons for the time being, since it seems the new gesture UI isn’t completely done baking yet. I do like the new horizontal-scrolling multitasking interface, the new quick settings design and other little changes. Oreo felt great, but using the phone on Pie brings a whole new level of polish.

Battery life has degraded slightly with age, but it stills performs wonderfully.

When I first started using the stable version of Pie, battery life took a nosedive. Oddly enough, turning off the new Adaptive Battery feature greatly improved things for me, and now I get the same great battery I’ve had for the past year. It’s degraded slightly as the battery itself has aged, but I can still get through two days of light use — in my case, that’s listening to music through a Bluetooth speaker for most of the day, capturing some photos and videos of my friends and I playing music, at least ten minutes of phone calls and a healthy amount of web and social media use.

Even on heavier days when I traveled a lot — especially when moving to areas with little to no cell coverage — I still had no problems making it to the end of the day on 100%. If you buy a Pixel 2 XL second hand, the battery should still perform admirably.

Still the camera to beat Even a year after release, the Pixel 2’s camera is holding up strong. And by that I mean outperforming phones that were just released. No matter the subject or lighting conditions, you shouldn’t have a hard time getting a great photo from the Pixel 2. That’s not to say other phones have bad cameras, but if taking great photos is your priority, the Pixel phones are the still the ones to get. If you’re buying an older phone, there’s always the question of just how much longer it’ll be supported. With the Pixel 2 and 2 XL, Google has been upfront from the start: the phones will keep getting feature and security updates until October 2020. That’s still a long life for an Android phone, so even if you pick up a Pixel 2 in the near future, you’ll have plenty of support to come.

Are you liking the Pixel 2 XL a year after release, or are you ready for something new? Let us know down below!