Among Android Central’s ranks is a legion of gamers who play many different titles on many different platforms using many different accessories. We work tirelessly to find the best things you can buy to enhance your PlayStation 4 experience. 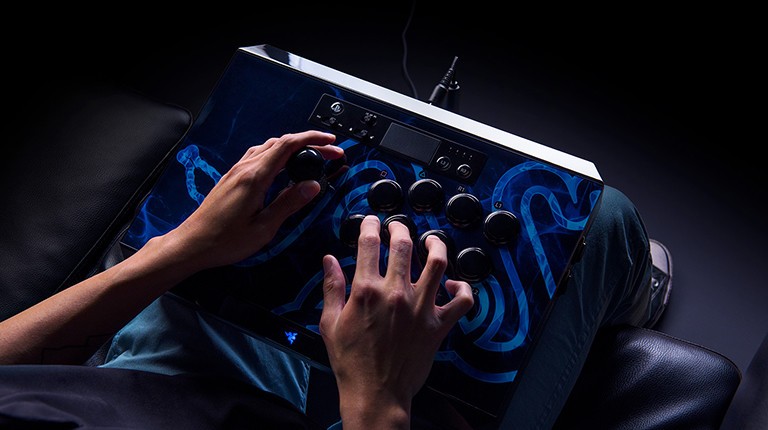 The Razer Panthera checks all the boxes on everything a good arcade pad needs. With components of the same grade as real arcade machines and full customization, this is a complete package. 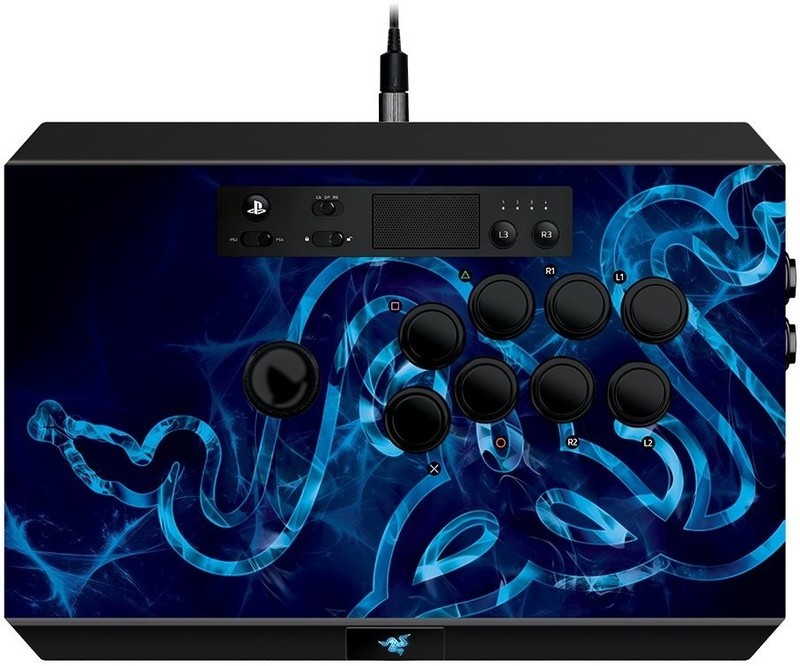 This arcade pad has everything you need.

Razer offers the best total fight stick package for the PlayStation 4. It has all the customizable fighting buttons you need, plus all the other PlayStation-specific components that others just don’t have.

Who should buy this arcade pad

If you’re serious about stepping your game up in fighting games like Street Fighter, BlazBlue, Dragon Ball FighterZ, and more, you need an arcade pad. These things offer superior range of motion, more ergonomic button placement, and more customization than any gaming controller ever could.

Is it a good time to buy this arcade pad?

Yes, there’s never been a better time to buy the Razer Panthera. Released in 2016, this arcade stick is expected to be around for the long haul. Razer still regularly offers software updates to ensure continued compatibility with all the latest fighting games. There are no major discounts expected anytime soon, with arcade pads being one of the few gaming accessories which maintain a steady price tag throughout their product lifecycle.

The Razer Panthera has it all

At its $200 range, the Razer Panthera offers a bit more than other arcade pads it competes with. The biggest thing it has going for itself is customization, with the ability to change out any of its Sanwa buttons, as well as the ability to swap between ball- and bat-style tops for the joystick. Internally, the honeycomb-shaped mounting board gives you a full

Razer includes dedicated buttons for each button on the PlayStation 4’s DualShock 4 controller. That gives you as many as 8 main face buttons, 2 side-mounted buttons for the Share and Options buttons, 2 smaller buttons for clicking L3 and R3, and even access to the PS4’s unique trackpad features.

There’s no arcade pad more flexible at this price point.

Overall, the Razer Panthera is well-built. With a weight of 7.44 pounds, you never get the sense that you’re holding some cheap pretender. It sits across your lap with enough stability to give you a comfortable grip, and if you’re putting it on a more sturdy surface you’ll be glad about the rubber non-slip feet fixated on the bottom.

There are a few other things which make this arcade pad a winner. One of those is the Tournament Gaming Mode, which allows you to deactivate the Options, Share, and PlayStation buttons. This is useful for folks who have problems accidentally hitting those buttons during the heat of battle, something you have to avoid during official fighting game tournaments where even mistakenly causing a pause is enough to get you disqualified. We’re also giving a hearty nod to its ability to be used on PlayStation 3 and PC out of the box thanks to its 13-foot screw-lock USB cable.

Alternatives to the Razer Panthera

Razer is actually a bit of a new player in this space. Longtime incumbent Hori still offers one of the best alternatives, however. And for those on a tighter budget or looking for entry-level gear, Mayflash offers a tremendous product.

HORI doesn’t offer the customization as other high-end sticks, but you still get top-tier quality and all the control you’ll never need.

The HORI Real Arcade Pro 4 Kai uses the company’s proprietary HAYABUSA joystick and buttons for smooth and accurate input. Its buttons are completely reconfigurable, it works with the PlayStation 3, Playstation 4, and PC, and it can be had in a variety of colors. 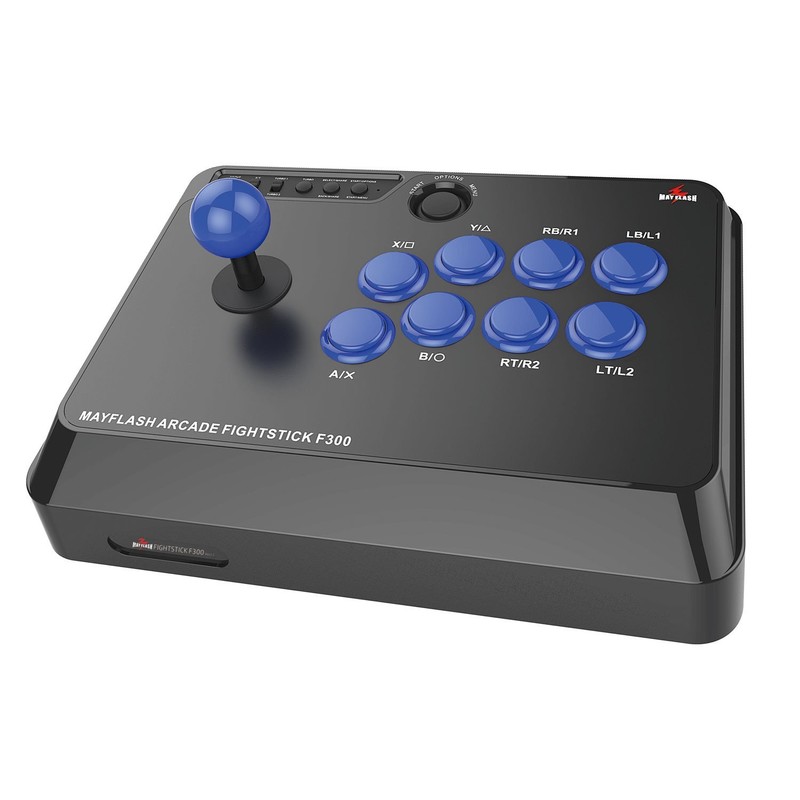 An affordable choice that anyone can use.

Great for beginners, this arcade pad offers a low entry cost and has the ability to get better over time.

Kind of like a nice wine, the Mayflash F300 is affordable and can get better with time. It can be used with pretty much any gaming console (including the PlayStation 4) and even your Android phone, too. And once you get more room in your budget, Mayflash makes it easy to swap out its ordinary joystick and buttons for higher quality Sanwa Denshi parts.

Razer once again grabs the attention of the gaming world, this time with the Razer Panthera tournament fighting stick. Its native compatibility with the PlayStation 4 and all its top fighting games, as well as top-of-the-line parts and construction, earns it our pick of the best arcade pad for the console.

Razer could have stopped short of anything more than a box with buttons, but the company took care to give the user the sort of freedom and control that most mainstream options wouldn’t. That includes a customizable joystick and buttons and an internal design that supports any mods you could want.

Quentyn Kennemer plays everything. Thought to be born with a controller in his hand, he appreciates games as a form of art and knows way too much about some of them. You can catch him on Twitter opining about gaming, tech, and football.

Jaz Brown has extensive experience with arcade controls. From the grease soaked sticks and buttons on arcade cabinets in the pizza joints of the 80’s and 90’s, to the building of custom arcade cabinets, he knows the difference between fantastic and sub-par controls.

Read more from News
← The Galaxy Note 9 in ‘Cloud Silver’ is a truly wonderful sight
How does your Pixel 2 look one year later? →