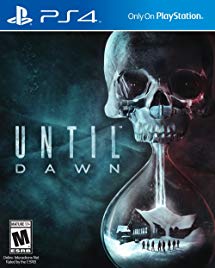 No one can hear you scream Holy macaroni, I loved this game. If you are a fan of Ridley Scott’s original Alien film, then you are going to love this. Developer, Creative Assembly managed to capture the mood and visual style of the first Alien film almost impeccably. From the moment the game started, I was giddy to be interacting with that world. On top of that, it is chock full of truly tense and frightening moments. The original Alien film was essentially a slasher film in space and that is exactly what Alien: Isolation feels like as you try to creep, hide, and run away from the alien which is after you 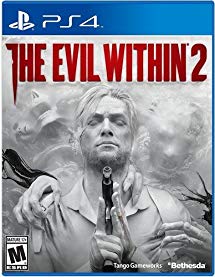 I wasn’t a huge fan of the first game in the series but I sure am glad that Tango Games took another swing at it with The Evil Within 2. If you’re on the hunt for a solid survival horror experience then this game is certainly worth your time. Despite the fact that there are moments where The Evil Within 2 seems to rehash to pretty well-trod tropes, they do a great job of building and cranking up tension when it’s needed. The king is back! There were some moments in the previous decade where I was pretty certain that the Resident Evil franchise had lost every ounce of its creepy mojo and we would never see a great entry again. However, in 2017, Capcom dropped Resident Evil 7 in our collective laps. Not only is it a fantastic Resident Evil game, it may just be one of the best horror games of all time. With solid scares, a great mood, and pacing so tight you can bounce a quarter off of it, it is totally worth your time.