Is the NVIDIA Shield TV Pro still worth buying in 2018? 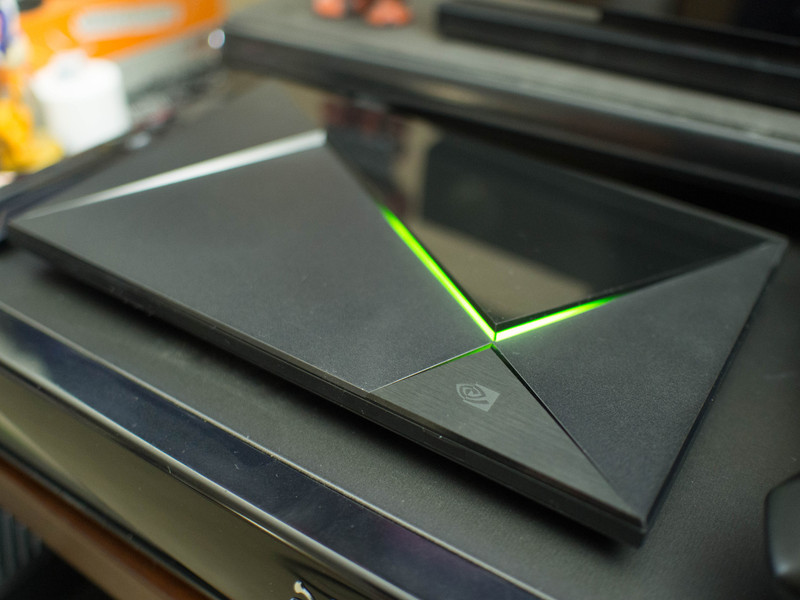 Best answer: The NVIDIA Shield TV Pro offers 500GB of storage packed into an otherwise identical form factor as the standard 16GB NVIDIA Shield TV. Whether that added storage is worth it is up to you, but it’s still the best Android TV box you can buy in 2018. NVIDIA has done a great job of offering software updates that continually make the Shield TV better than before, and the 16GB is a great option for any habitual streamer.

The Shield TV Pro is what you make of it 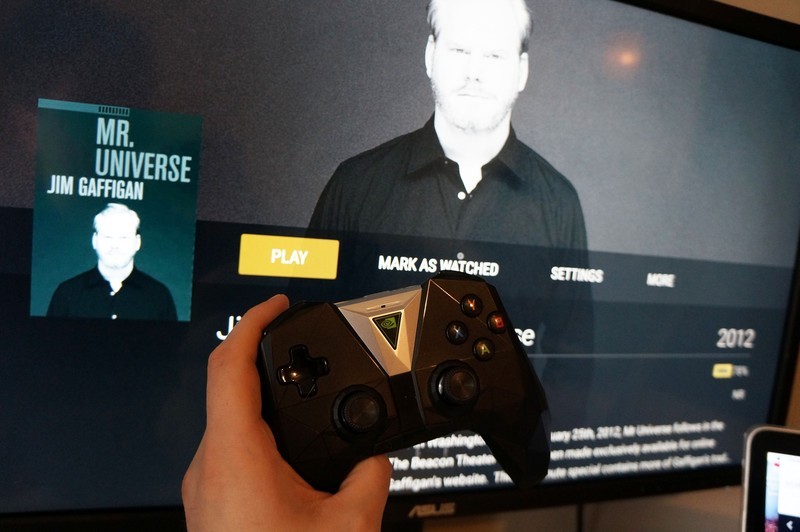 The NVIDIA Shield TV Pro stands atop NVIDIA’s Android TV lineup as the premium offering, with it’s biggest differentiating feature being the 500GB of internal storage. In terms of performance, it’s going to operate just the same as the non-Pro model including support for 4K TVs. But all that extra space gives you more room for making the Shield your own in countless ways.

The extra internal storage included with the NVIDIA Shield TV Pro is only worth the money if you plan to make the most of it.

As popular as media streaming has become in 2018, there’s still something to be said for the simplicity of offline content. Let’s say you’ve got a massive library of movies, TV shows, and music — with the NVIDIA Shield TV Pro, you can load all that great stuff on and enjoy it using Plex, an outstanding media player that’s included with each Shield. Also included with the Shield TV Pro is the Plex Media Server app which lets you keep your media library instantly accessible on the Shield, and streamable to other devices (phones, tablets, video game consoles, etc.) running the Plex app.

But maybe you’re eyeing the Shield TV because it’s great for gaming. There are a ton of great games available across the Google Play Store, NVIDIA Games, and GEFORCE Now libraries, along with NVIDIA GameStream which lets you stream games from your PC to your Shield. With all that storage space, you’re also able to set up retro emulators and then load up the Shield with all your legally acquired ROMs.

That’s the true strength of the Shield TV Pro — the versatility to make it your own with your favorite media, games, and apps and the portability to easily set it up anywhere. On the software side, the Shield TV Pro has received regular updates with NVIDIA doing a good job of keeping the Shield experience fresh and exciting with new features continually added over the past three years.

Deciding whether to spend an extra $100 on the NVIDIA Shield TV Pro will ultimately come down to the importance of having that extra storage on hand. It’s way more convenient to never have to worry about your Shield running out of storage, especially if you plan to continually load up content to enjoy offline.

You’ve still got options for expanding storage if you opt for the 16GB NVIDIA Shield TV. While the newest model did away with the microSD slot, you’re still able to mount extra storage via USB flash drive — and the 128GB SanDisk Ultra Fit ($31) is a sizeable and affordable solution. 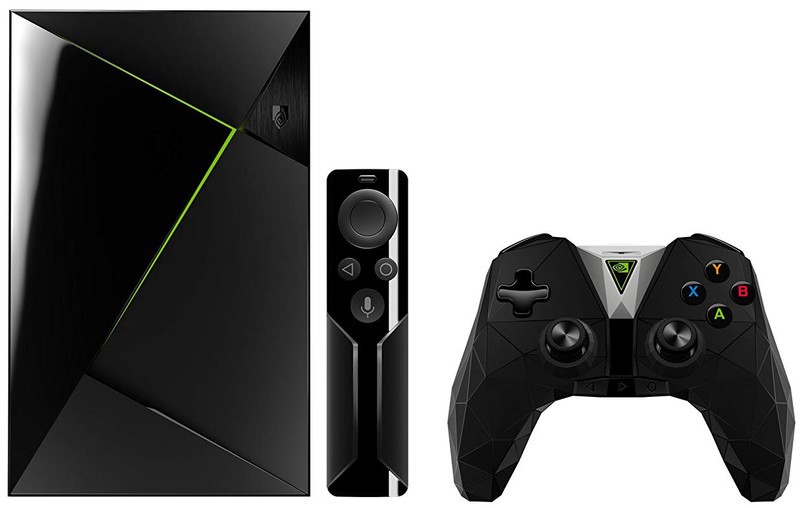 Control your smart home with your Shield.

The latest Shield bundle includes a SmartThings Link that connects via USB to convert your Shield into a Zigbee and Z-Wave smart home hub. This lets you connect and control an ever-growing number of compatible smart devices right from your couch. A great deal that makes the Shield that much more useful.

You could upgrade the standard version 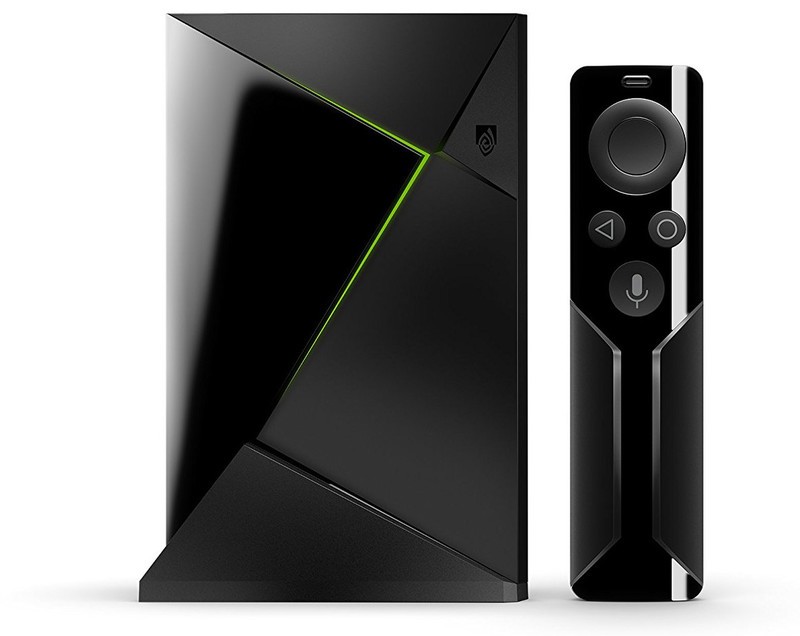 You can save by getting the 16GB NVIDIA Shield TV — and we’d recommend either the Smart Home or Gaming bundles if you do because the value is there. From there, all you need is some external storage. 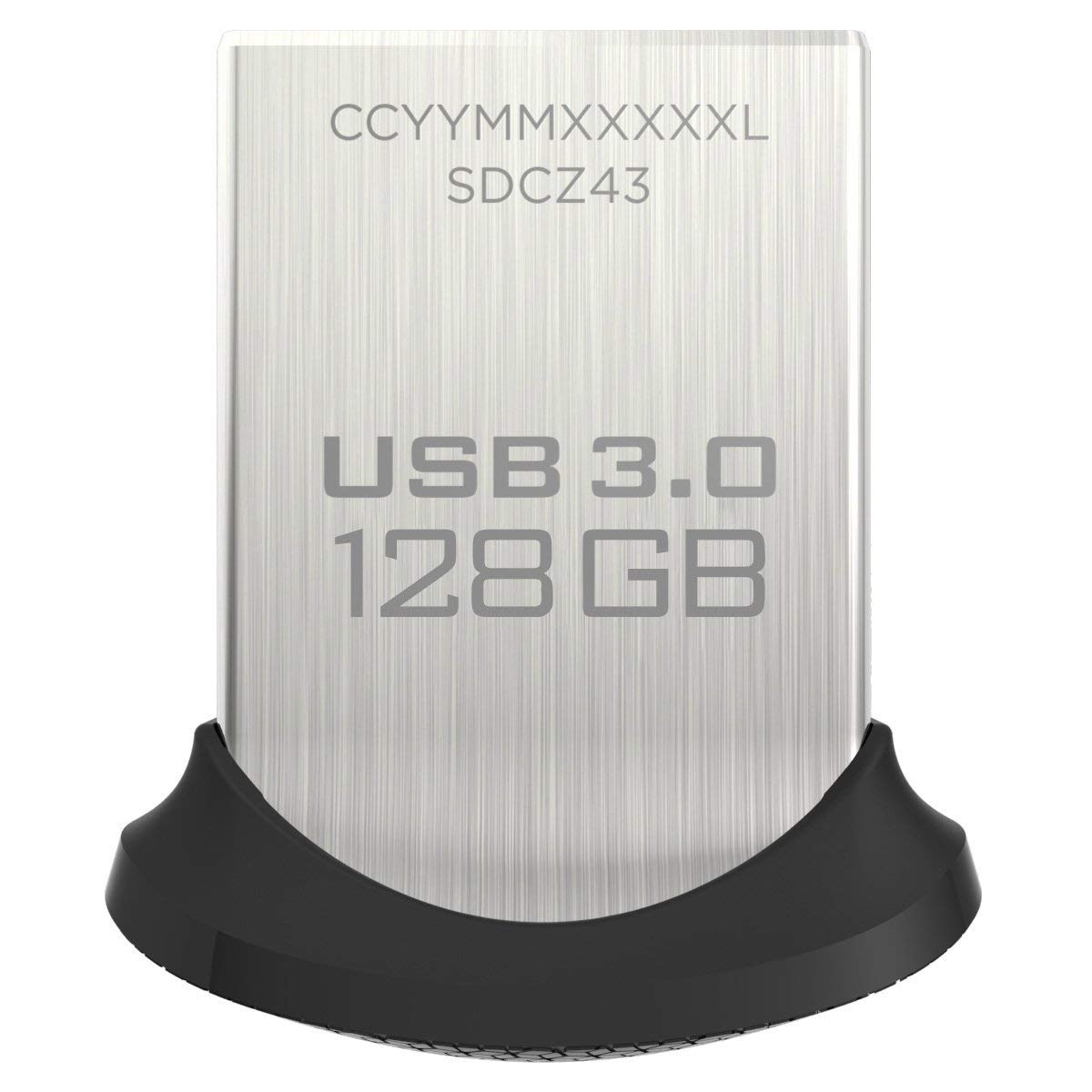 This ultra-slim flash drive is the perfect way to add an extra 128GB of content to your Shield. Load it up on your computer, then install it in the back of your Shield and you’re off to the races!

Read more from News
← Is Amazon Music Unlimited really a better deal than Spotify?
ECG Feature on Apple Watch Could Take Years to Be Approved in the United Kingdom →