Is Amazon Music Unlimited really a better deal than Spotify?

We’re a virtual company made up of tech experts from across the globe. We understand that music is the soundtrack to our lives, and we want to make sure you get the best deal. 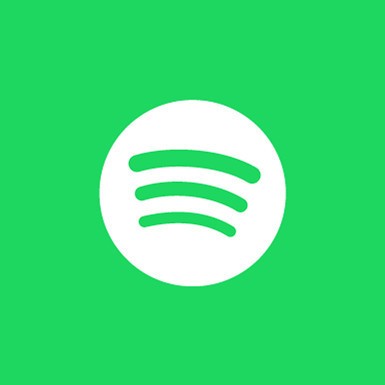 Spotify is the most popular name in streaming music today, and with that popularity comes big exclusives, big marketing, and lots of algorithmic data to fine tune its musical suggestions. Spotify Connect works with more smart speakers and connected devices than any music service on the planet, and their student discount is currently the best deal in media streaming. 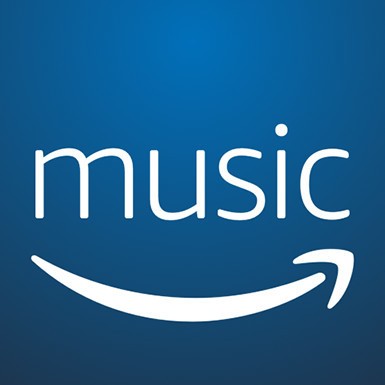 $8/mo at Amazon (with Amazon Prime)

Amazon Music Unlimited is quite a decent music service, especially if you’re an Amazon Echo user or you frequently buy music from Amazon’s store. Amazon just makes the tiers of its music services more confusing than Google does, which is a feat in and of itself.

Playing what you want where you want

Amazon Music and Spotify have been around the block a few times, so they’re both pretty stable music streaming apps. Both have Android apps with Android Auto compatibility, web clients for easy listening at work (or on Chromebooks), and desktop clients for Windows/Mac. Spotify has a Linux app, too. Spotify also has a higher maximum streaming quality at 320 kbps, and is compatible with both Google Assistant and Amazon Alexa.

Amazon Music is only compatible with Amazon Alexa, but both apps have Chromecast compatibility, so you can at least cast Amazon Music to a Google Home and then use the basic voice commands to control the music once its being cast. Spotify also puts lyrics for available songs up onscreen when Chromecasting, whereas for Amazon Music, lyrics can only be viewed in the apps. Spotify has far, far, far more compatibility with smart speakers and a melee of other platform thanks to Spotify Connect. 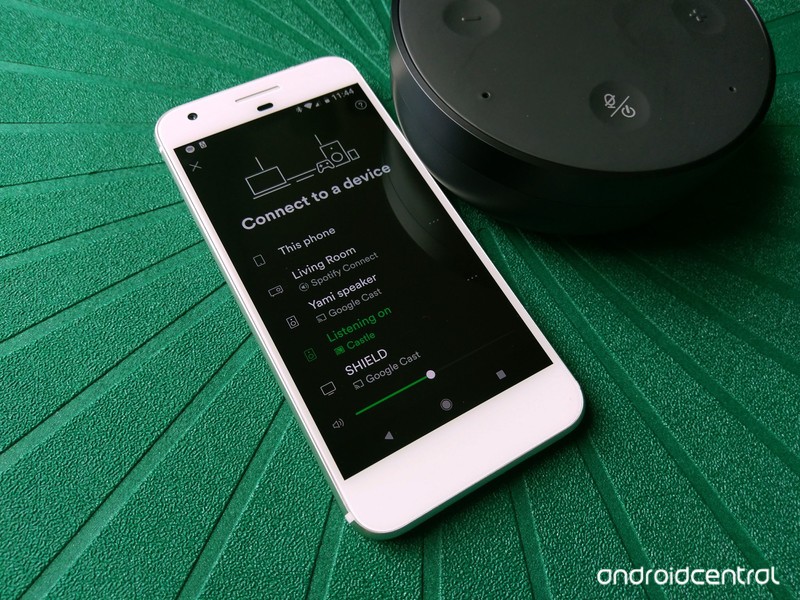 Amazon only says “tens of millions of songs” are available on their platform, which is really vague compared to the “35 Million +” available on Spotify. However, Spotify still has a 10,000 song limit for user’s libraries, whereas the song limit for an Amazon Music library is 100,000 songs.

Want to build a bigger playlist? Spotify allows you to have up to 10,000 songs in a playlist. However, if your playlist is over 3,333 songs, you won’t be able to download the whole playlist on your device, and both Amazon and Spotify’s Android apps have issues when shuffling playlists with more than a few hundred songs in them. Amazon Music’s playlist song limit isn’t concretely stated anywhere in their support documentation, but its Android app has trouble building or viewing past 500 songs on a playlist.

How often do you go offline with your music? Spotify has one of the worst offline policies among the major streaming music services: three devices, 3,333 songs each. The idea is that you can download a third of your 10,000-song library on each of your three devices, but that’s not really the practice most users want with offline downloads. 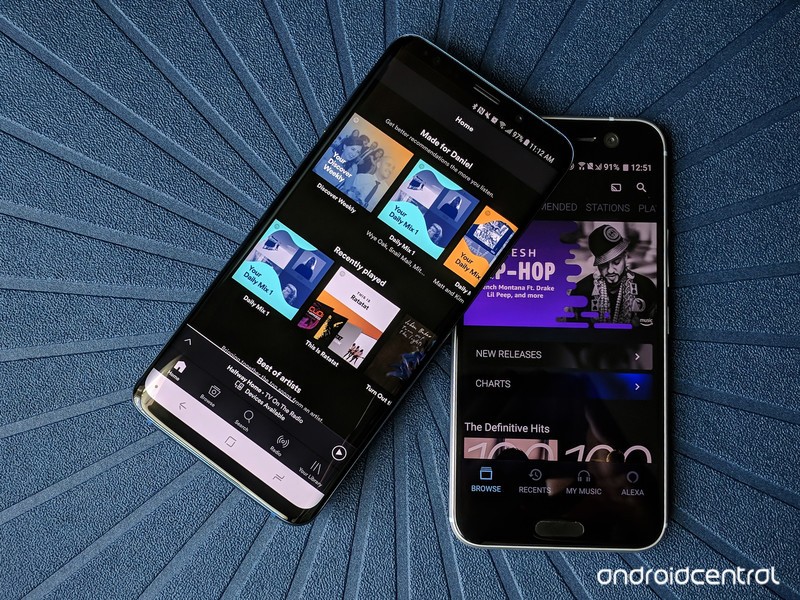 Best bang for your buck

Before we go any further: if you’re a college student, Spotify’s $5/month student bundle with Spotify, Hulu (ad-supported), and Showtime is going to be the best value for you by far. For those of us who aren’t currently in a 4-year university, Amazon Music Unlimited offers a discount to Amazon Prime members, but is that deal really the best one you can get?

At first glance, $8/month looks better than $10/month, but it requires Amazon Prime, which boosts your yearly cost to $216. Granted, Amazon Prime has a lot of other features, from two-day shipping to unlimited photo backups and, of course, Amazon Prime Video, which has been delivering award-winning original content the last few years. You can also mix Amazon Prime’s catalog with movies purchased through the Amazon store and digital copies through Movies Anywhere. Meanwhile, Spotify’s Hulu bundle gets you significantly fewer products and services, but the two services it gets you — Spotify Premium and Hulu (ad-supported) — are high-quality streaming services with competitive features, robust support, and availability on just about every streaming box or smart speaker. It’s also $60 cheaper a year than Prime + Unlimited.

Spotify’s student bundle is the best in media streaming today, and the Spotify/Hulu bundle for non-student users is a price-performer as well. Between its many exclusives, famous algorithms, and the simple magic of Spotify Connect, it’s hard to say no to the biggest name in streaming music.

Amazon’s music subscription is a decent alternative if you still buy music.

There are fewer and fewer music subscription services that will allow you to augment their selection with purchased music. If you’re a dedicated Amazon Echo user or Amazon Prime user, Amazon Music Unlimited can fit well and keep your music flowing.