Apple CEO Tim Cook marked the launch of the new iPhone XS and iPhone XS Max this weekend by tweeting out a series of photos that were all taken by Apple users on the new line of iPhones.

First was an image posted by photographer Erin Brooks, who captured her image using the iPhone XS and edited it in Adobe Lightroom on iOS.

Photo via Erin Brooks
Next was a photo shot on iPhone XS by Yuntao Lu at the Museum of Flight in Seattle, Washington. As a comparison, Lu managed to capture an image with a similar angle and lighting conditions on the iPhone 6s Plus one year prior.

Taken on iPhone XS (left) and iPhone 6s Plus (right), via Yuntao Lu
In the last tweet, lifestyle and travel photographer Andrew Kearns shared a series of photos that he took on a beach along the Oregon coastline using the iPhone XS. Kearns documented his photo shoot in a vlog shared on YouTube as well. 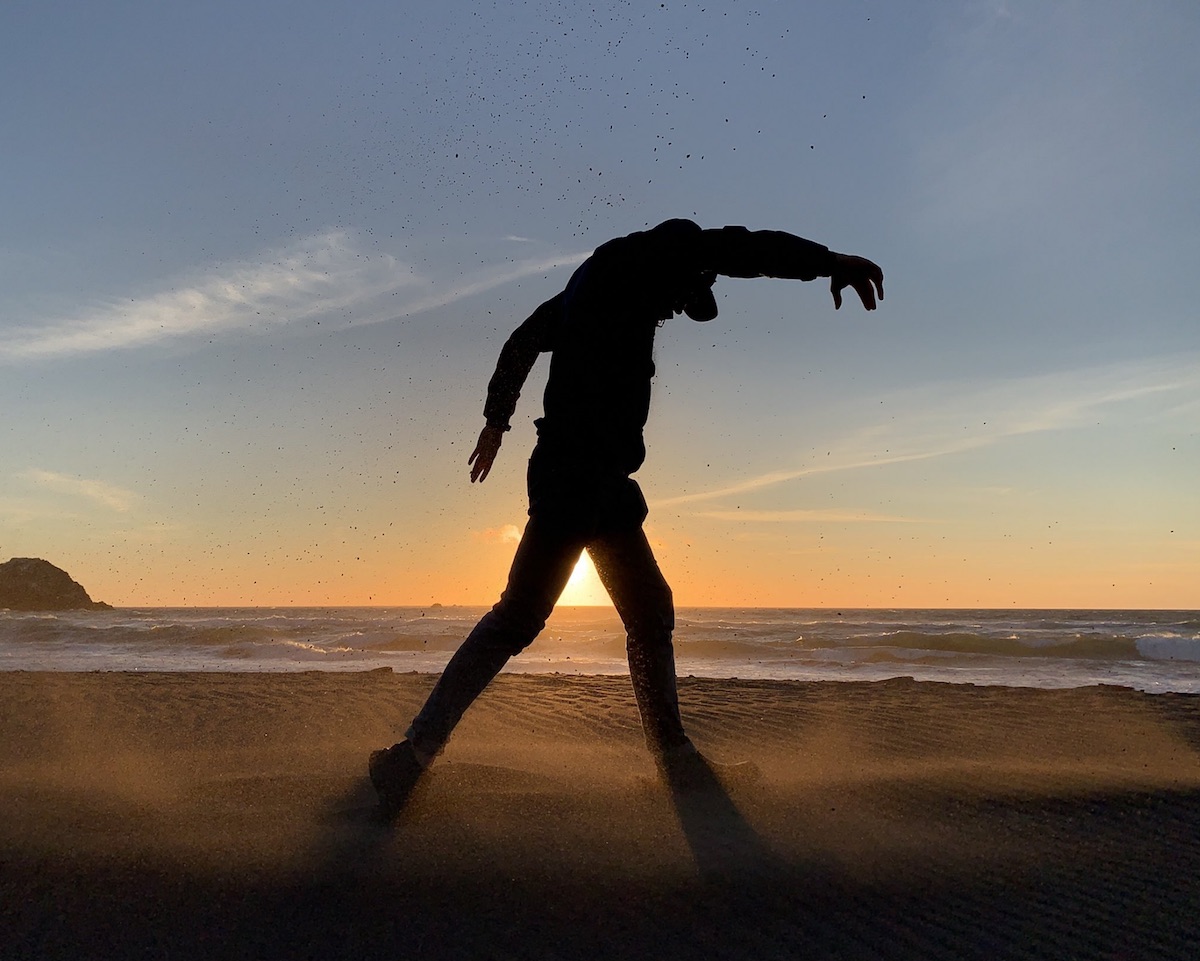 Now that the iPhone XS and XS Max have been out for a few days, more and more photos captured using the new smartphones are being shared online. Prior to their release, photographer Austin Mann shared some of the first images taken on the iPhone XS, including images he captured on a trip to Zanzibar.

The iPhone XS and XS Max have a few improvements in their cameras compared to last year’s iPhone X, particularly including a new image signal processor that integrates with the Neural Engine to introduce Smart HDR. This feature allows photos to have more detail in their highlights and shadows, introducing images that are more sharp overall.

Along with a 32 percent larger wide-angle camera sensor and more sophisticated bokeh (which you can now control after you take a photo using the new Depth Control feature), iPhone XS and XS Max allow for some of the best photos taken via iPhone yet.

Related Roundup: iPhone XS
Discuss this article in our forums