We’re a virtual company made up of tech experts from across the globe. We live and breathe Android phones, and use nearly every one to find the best MetroPCS picks for you.

MetroPCS gives you the opportunity to save some money when buying a phone without a contract, though most of its phones are mid- to low-end when considering specs. You don’t have to aim low, however: MetroPCS does offer some high-end devices, two of which are featured on this list. Coupled with its affordable plans, you might not be able to pass them up. 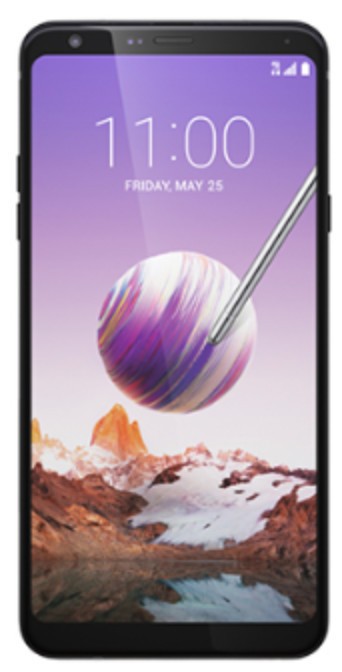 Write it down: this is a great phone.

A stylish and affordable phone with a stylus. LG kicked it out of the park with the Stylo 4, giving it a snappy octa-core processor and a beautiful, extra-tall 6.2-inch display. Add a sharp 13MP camera and you’re set.

Who should buy this phone?

MetroPCS customers want to save money — that’s why you joined, right? So the best phone isn’t necessarily the most expensive, but the best compromise between style, performance, and price. The LG Stylo 4 is all of those things, and at under $200 with rebate, it’s an outstanding device made by a company that knows how to build a great phone.

Yes. As of right now, the LG Stylo 4 is practically brand new. It was just announced in June and runs Android Oreo, one of the most recent versions of Android.

There are other great options at MetroPCS

The LG Stylo 4 is just one of many phones sold at MetroPCS. Of course, they sell all the recent iPhone models if you’re looking for those, but we’re focusing on Androids here. The reality is that MetroPCS sells a lot of phones under $200, and many under $100, which makes it easy to take home a handset that does everything you need it to do without emptying your wallet.

The issue with these other phones is that they’re either very expensive, like the Galaxy S9, or lacking in some meaningful way, like the Moto E4. The LG Stylo 4, however, manages to hit that right market between price and performance.

The best of the best 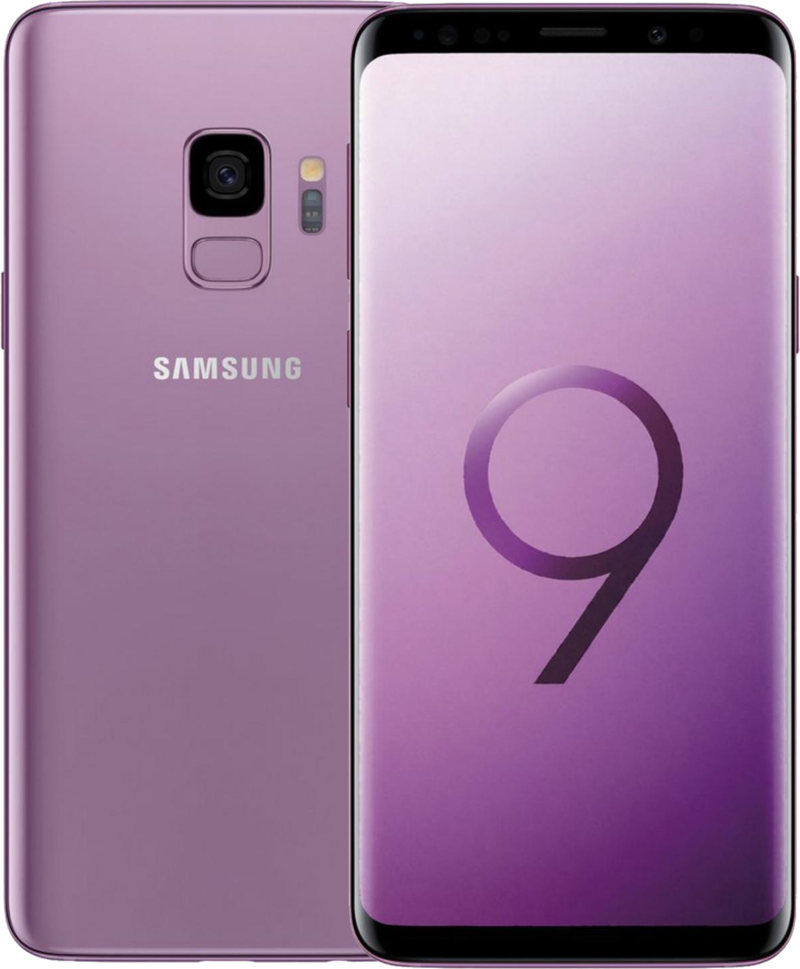 It’s no surprise that the Galaxy S9 is on this list. With its huge 5.8-inch display, 4GB of RAM, 64GB of storage, and an incredible 12MP camera, you can’t get much better than this phone. But it’s expensive, and could be too much to spend upfront for many people. 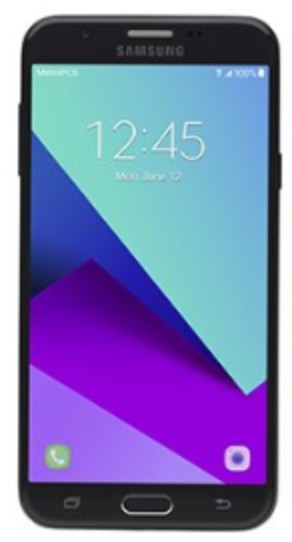 The goal of the Galaxy J series of phones is to bring Samsung style and features down to an affordable price point. And they succeed with the Galaxy J7 Prime. You don’t get the fancy curved display or glass chassis, but you do get a powerful octa-core Exynos processor, solid 5.5-inch display, 8MP camera and a really big 3300mAh battery.

Samsung’s Galaxy J7 Prime isn’t as well-known as its Galaxy S9 flagship, but a lot of the same ideas go into it: great performance, good camera, and ease of use. Oh, and battery life. With a 3300mAh battery, the Galaxy J7 Prime is going to last all day and then some. 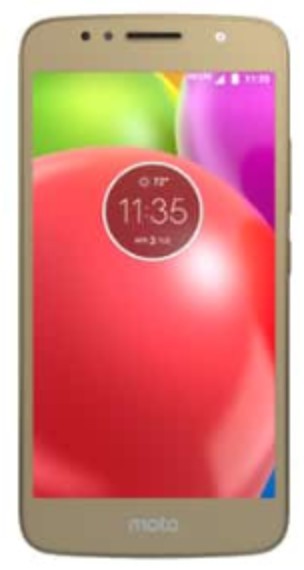 Motorola is the budget king.

At just $60, the Moto E4 is one of the best smartphone deals around. It’s a bit smaller and more compact than the others, but that’s OK — it has a replaceable battery and a great camera.

MetroPCS has a bit of a different phone lineup than many of the other carriers, but that’s OK — there are plenty of great options. While the Galaxy S9 is nice to look at, it’s also very expensive. On the other end of the spectrum, there are the cheaper Samsung Galaxy J7 Prime and Moto E4, which are excellent options in their own right.

But it’s the LG Stylo 4 that I keep coming back to. It’s a well-made, attractive phone that does everything — and does it for under $200.

Updated September 2018: This list has been completely revamped, with the LG Stylo 4 now as our top pick. Enjoy your new phone!