Here’s everything you need to know about Google’s new Pixelbooks. 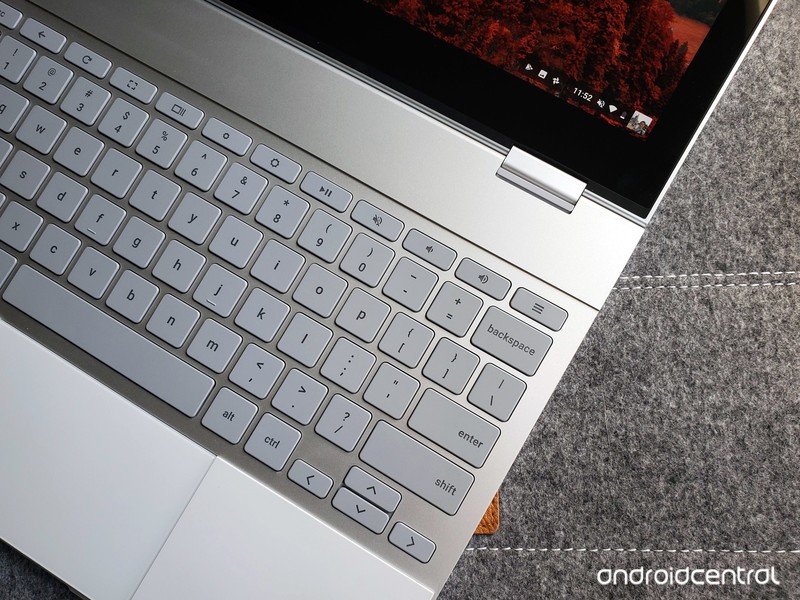 The Google Pixelbook is one helluva device. Its bezels might be big and the lack of a fingerprint sensor is a shame, but if you want a Chrome OS machine, it’s one of the very best you can get.

It’s no surprise that we’ll be getting a successor this year to accompany the Pixel 3, but according to everything we know, Google could be prepping to launch two Pixelbook 2 devices this year. What can we expect from this new hardware and when will we learn more?

Here’s everything we know about the Pixelbook 2 series! 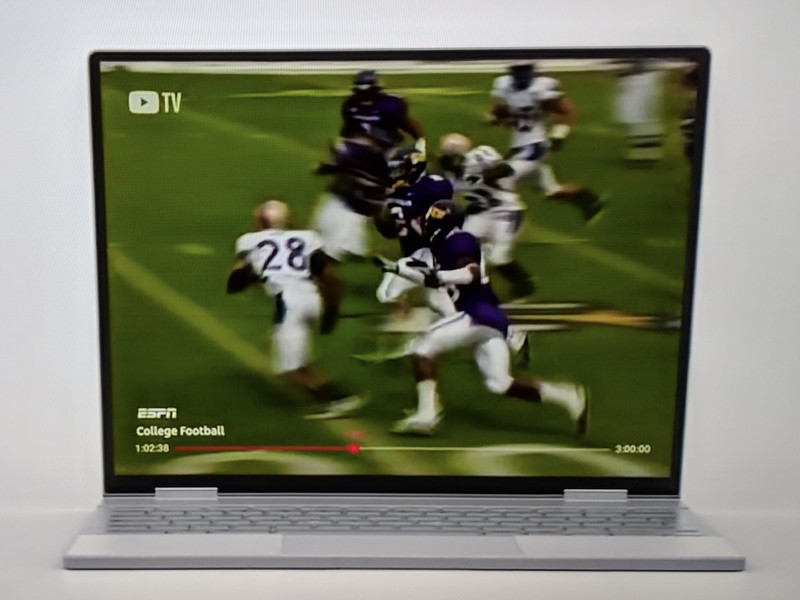 One leaked ad showing the Pixelbook 2 not enough? Lucky for you, because a second one’s already popped up.

According to one Redditor, the above image appeared during a commercial for YouTube TV. Just like the device that we saw in the Chromebook ad a couple days ago, this shows a device that looks very similar to the current Pixelbook with much smaller bezels.

Adding more weight to the legitimacy of this leak, the same Redditor also shared a Motion Photo from his Pixel 2 that shows a couple seconds of the ad in action. 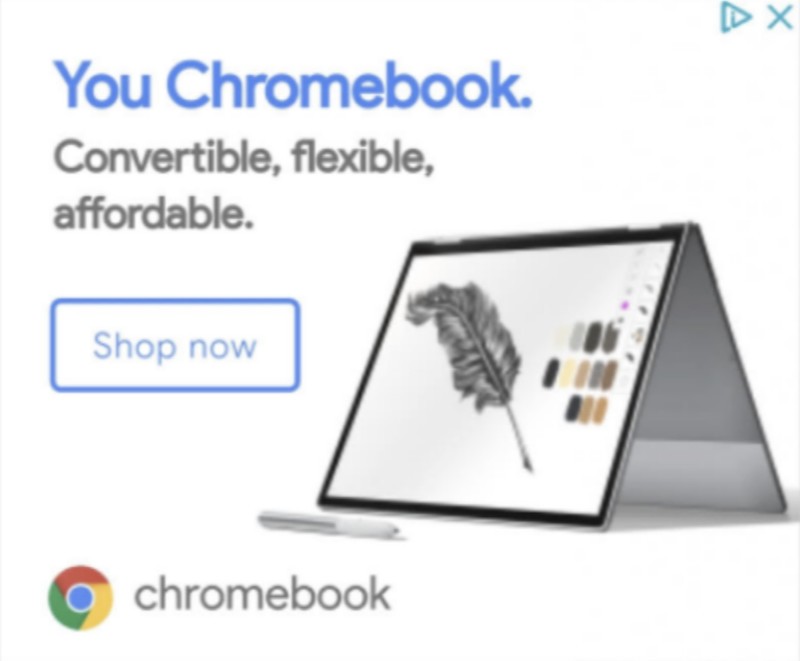 Atlas has been rumored for some time as a marginal upgrade over the 1st-gen Pixelbook, and thanks to an online ad that was recently discovered, we now have our first look at the machine.

The ad is pretty similar to other Chromebook advertisements Google’s been running, but the product shown in it is a device we haven’t seen before. The underside has a two-tone design that looks identical to the original Pixelbook, but as you can see for yourself, the bezels surrounding the screen are much smaller.

Lastly, the ad also reveals that the Pixelbook Pen will continue to work just fine with the new hardware.

Like we previously talked about, this year should see Google releasing two Pixelbook 2 models — Atlas and Nocturne. Today, a short video clip apparently gives us our first look at the latter of those two devices.

The video’s pretty short and only shows a small portion of Nocturne, but it reveals some key details.

First of all, the buttons on the keyboard are circular instead of the traditional square design of last year’s Pixelbook. Few laptops have these circular buttons, so it’s interesting to see Google feature them on what’s likely its flagship Chrome OS device of 2018.

The bezels surrounding the display also appear to be much slimmer than the Pixelbook.

How do we know this is Nocturne and not Atlas? While we can’t confirm this with 100% certainty, the black pad that separates the keyboard from the screen sure does look like something you’d find on a Surface Pro — suggesting that the keyboard can detach from the main computer and reinforcing the belief that this is, in fact, Nocturne.

The Pixelbook is still one of the best Chromebooks you can buy, and later this year, Google may treat us to not just one, but two new machines to succeed it.

Thanks to some hard work from the folks at Chrome Unboxed, various commits hint at two new Chrome OS devices that Google is working on. Referred to as Atlas and Nocturne, these are believed to both be new entries in the Pixelbook 2 series.

What evidence backs this up? According to the commits that were found:

How many models are we expecting?

While one new Pixelbook would be a big enough treat from Google, a lot of signs are pointing towards us getting two Pixelbook 2 models — Atlas and Nocturne.

Atlas is expected to retain the same general design as the first Pixelbook with the exception of slimmer bezels around its display. On the other hand, Nocturne should feature a detachable design (a la Microsoft’s Surface Pro) that allows the main computer to detach from the keyboard so it’s easier to use as a tablet.

Various commits have provided ample evidence that Atlas and Nocturne are in fact two unique Chrome OS machines that Google is working on, giving customers more choice to find the Pixelbook that’s right for them.

How much will it cost?

Last year, pricing for the Pixelbook started at $999 and went up to $1649 depending on the configuration you chose.

It’s still unclear how much Google will charge for the Pixelbook 2 series, but we believe that the Nocturne detachable model will be the more expensive option while the Atlas machine that keeps the traditional laptop design will cost less.

In one leaked ad that shows a familiar Pixelbook body with slimmer bezels, the tagline under “You Chromebook” says “Convertible, flexible, affordable.”

“Affordable” could mean just about anything, but it suggests that the Atlas Pixelbook 2 could cost less than the original Pixelbook’s base $999 price tag.

When will the Pixelbook 2 be released?

Google’s confirmed that it’ll be holding an event in New York City on October 9, 2018.

While the Pixel 3 and 3 XL will likely be the main focus, this is also where we can expect to learn all about the company’s latest Chrome OS efforts with its new Pixelbook 2 hardware.

Read more from News
← UK Daily Deals: Eufy smart scales, USB-C hubs, and more
The LG Stylo 4 is the best phone at MetroPCS you can buy →