Welcome to the weekend! We have more information about last week’s Model X crash and a status update on Google’s link shortening service.

The NTSB is investigating.Tesla: Autopilot was engaged in fatal Model X crash 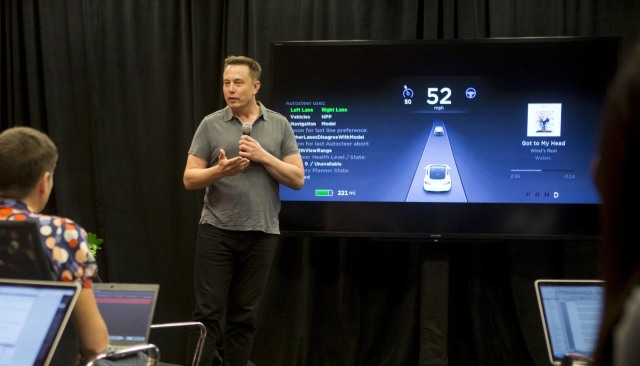 After a fiery crash in Mountain View, CA killed the driver of a Tesla Model X, the company confirmed Friday night that its Autopilot feature was engaged at the time. It noted that the driver’s hands were not detected on the wheel for six seconds prior to the collision. The driver’s brother told an ABC 7 News reporter that his brother had previously complained of Autopilot previously swerving the SUV towards that same divider.

And just a step away from some NFL player’s next touchdown celebration.‘Fortnite’ wants to put your dance in the game 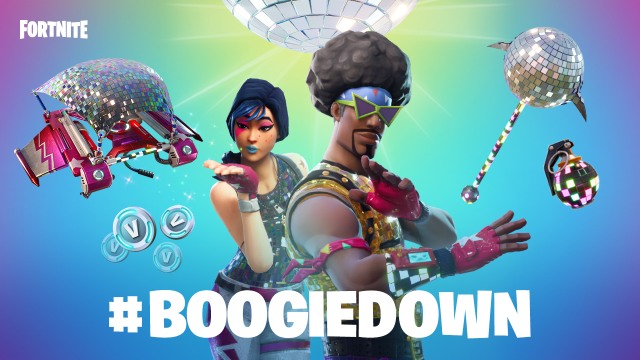 Epic Games just launched a contest for players to submit video of their smooth moves, with the best one making it into Fortnite. 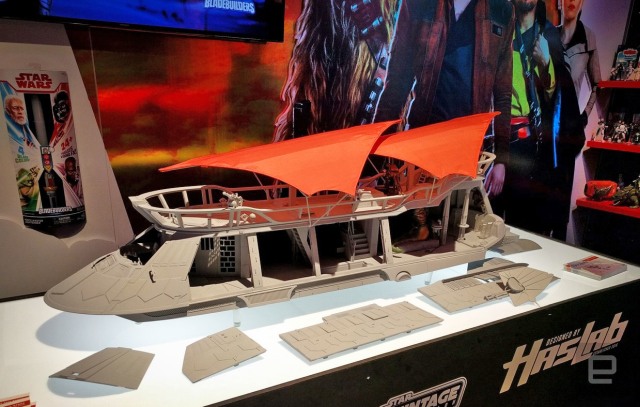 The huge Jabba the Hutt barge replica Hasbro showed off at Toy Fair this year will soon become a real item making its way to backers’ homes. That’s because it has raised over $2.7 million in funds from over 5,500 backers (as of this writing) on the company’s HasLab site, eclipsing its original 5,000 pre-order goal. If you’re interested in dropping $500 on the four-foot model then you still can — orders are open until April 3rd.

Old links will still work.Google is shutting down its goo.gl URL shortening service

Google is replacing its own service, goo.gl, with Firebase Dynamic Links (FDL) as of April 13th. These new smart URLs let you send folks to any location within iOS, Android or web apps.

Block everything out except the music.The best wireless headphones 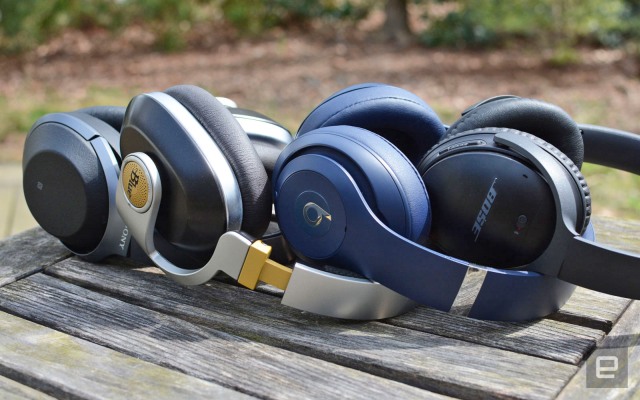 We’ve already offered some suggestions on the best wireless earbuds, so now it’s time to examine the best over-ear wireless headphones. Each was selected for its mix of comfort, sound quality and effective noise cancellation. Because let’s be honest: Audio is just one part of the equation when it comes to long listening sessions.

Plus it connects to Amazon Alexa and Google Home.Hyundai’s Kona is ready for almost anything 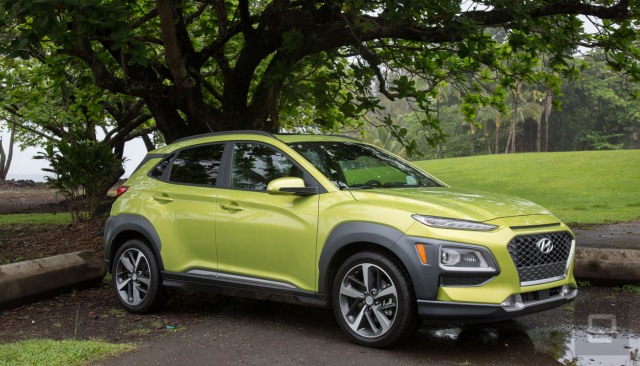 The Kona is a great little SUV that hits all the right marks — except for its lack of adaptive cruise control.

The Morning After is a new daily newsletter from Engadget designed to help you fight off FOMO. Who knows what you’ll miss if you don’t Subscribe.