Why is this happening? TuneIn won’t say.

For a lot of folks, TuneIn has been the go-to app for listening to music, podcasts, sports, news broadcasts, and even audiobooks in one single location. Unfortunately, starting January 15, 2018, one of these things will no longer be supported. 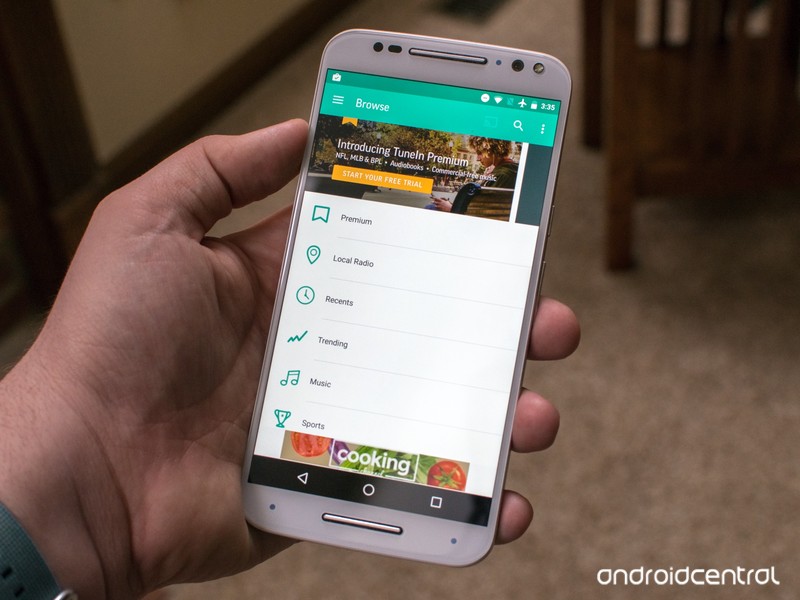 When you open the TuneIn app and select an audiobook that you’d like to listen to, you’ll now see a message saying “Audiobook content will no longer be available on TuneIn after January 15th.” For whatever reason, though, the listing of TuneIn Radio Pro on the Google Play Store is still advertising audiobooks as one of the main features of the app.

After being discovered by Android Police, TuneIn issued a statement confirming the removal of audiobooks without actually addressing why. Instead, the company says that it hopes you’ll enjoy “other premium content like 24/7 live streaming and commercial-free news with MSNBC, plus all the music channels and lie sporting events throughout the holidays.

TuneIn’s been offering audiobooks since August of 2015, and while I’ve personally never used the service, I’d definitely be a bit irritated if I was a paying subscriber.