Back in 2014, a young startup by the name of Blink hit the scene with a smart home security camera that promised to be affordable, truly wireless, and filled with the most important features. After a successful Kickstarter campaign, Blink followed up this initial release with more advanced security cameras and even a smart video doorbell. Now in late December of 2017, Amazon’s officially purchased the company. 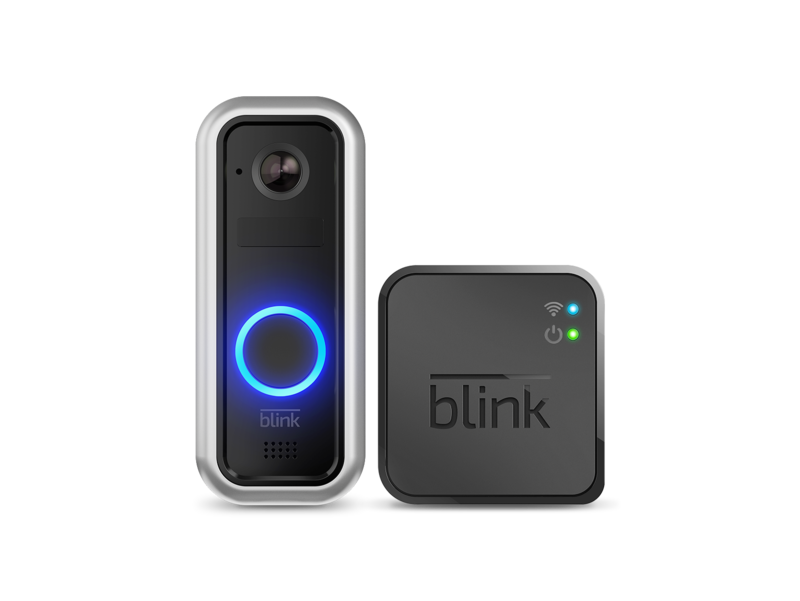 The acquisition was announced on Blink’s website, and although it hasn’t been disclosed how much money Amazon paid for Blink, the fact that it’s already been acquired just three years after launching its Kickstarter is mighty impressive.

Blink says it’ll continue to support its products and customers and that nothing will be changing right now, but it remains to be seen whether or not this continues a year or two down the road. Blink could keep selling products under its own name, or we could see its tech migrated into Amazon-branded hardware.

Either way, it’ll be interesting to see what comes of this deal as we exit 2017 and move on throughout the new year.