Get ready for a cleaner Internet.

Following a report that came out in April, Google announced in June that it’d be introducing a new feature to its Chrome web browser that blocked obtrusive advertisements. The company originally stated that Chrome’s ad-blocker would launch at some point in early 2018, but we now have a specific date of February 15, 2018, as the official launch of it. 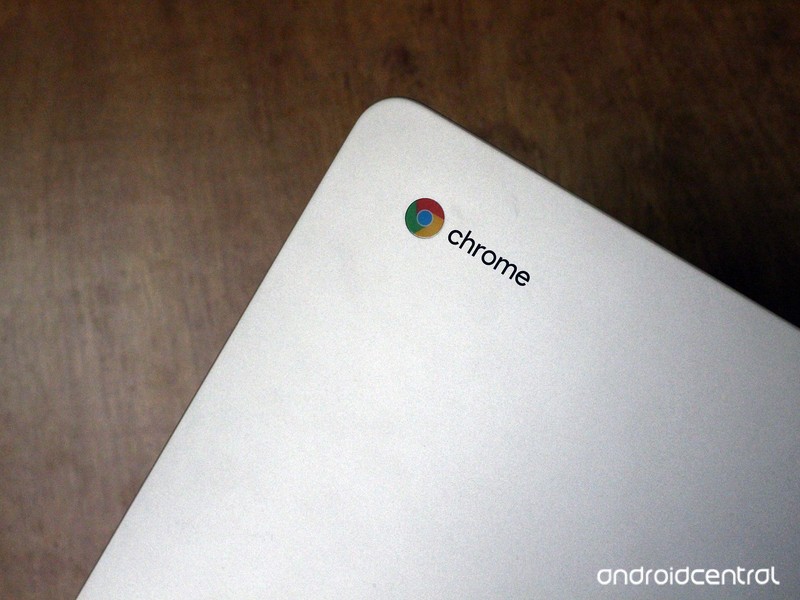 As a quick refresher, Chrome’s ad-blocker will help filter out advertisements that don’t meet new standards that have been created by the Coalition for Better Ads. The Coalition for Better Ads has a list of rules and guidelines that online advertisements need to follow so they don’t get blocked from Chrome, and violations include the likes of pop-ups, ads that take over your entire screen, automatically playing videos, etc.

Following the launch of the ad-blocker on February 15, any advertisements that have a status of “failing” in the Coalition’s Ad Experience Report for more than 30 days will be blocked from Chrome. The idea of the whole thing is to prevent online ads from becoming too aggressive or in your face, and I’m sure that’s something anyone who’s ever gone online can stand behind.

A few examples of “least preferred ad experiences” that the Coalition is fighting against.

Chrome’s ad-blocker doesn’t appear to be launching with a new version of the web browser, so it’s likely a server-side feature that Google will be able to turn on for all users over the course of a few days. The ad-blocker will be available for both desktop and mobile, and it’ll be quite interesting to see how the online landscape changes following its release.