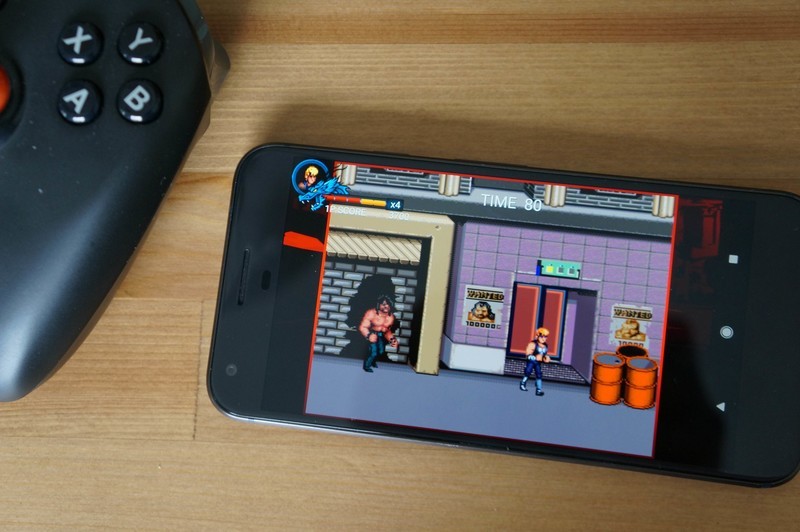 Relive all the glory of the early Double Dragon games on Android!

If you ask me, Double Dragon is the definitive arcade beat ’em up game from the late 80s era of gaming. It’s such an iconic franchise that kicked all sorts of ass back in the arcades and on the NES.

Porting classic games like Double Dragon to mobile should be a straightforward affair, but as we all know these games can be buggy and often are poor representations of the source material. That’s why it’s so heartening to know that the team behind bringing the Double Dragon Trilogy to Android managed to do a pretty bang up job here — you get the first three Double Dragon games all wrapped up into one app. 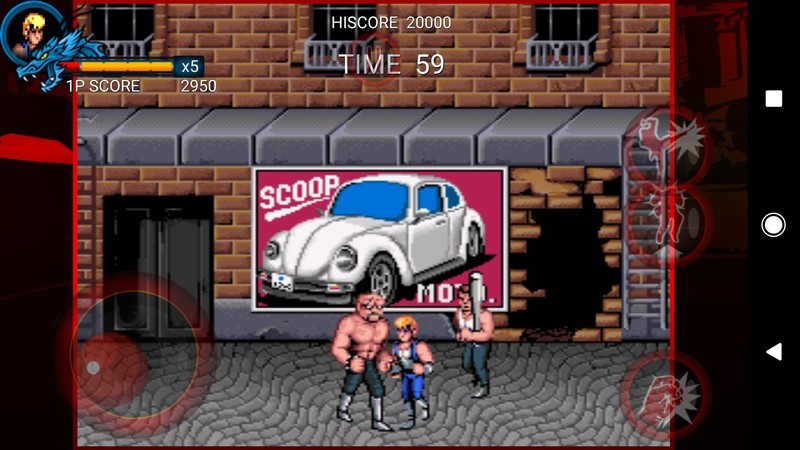 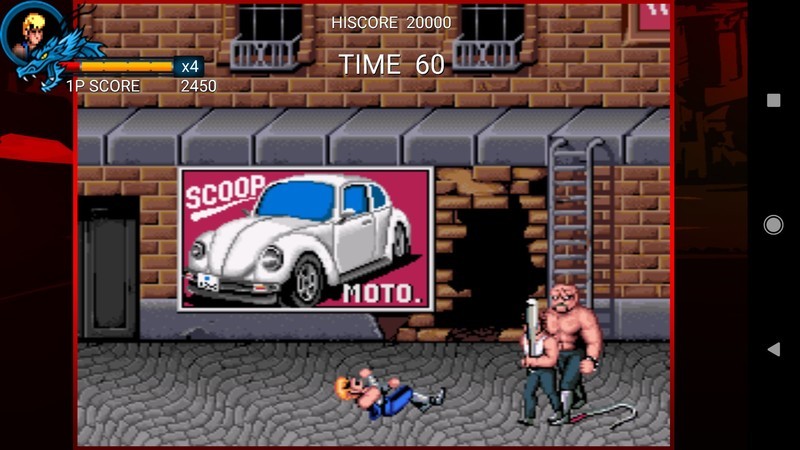 For those who are unfamiliar with the series, Double Dragon is a side-scrolling street-fighting beat ’em up game, wherein you play as Billy and Jimmy Lee, two martial arts experts who are looking to clean the streets of the deadly gangs terrorizing the city. While the controls are fairly basic — you get a digital joystick and buttons for jumps, kicks, and punches — you’re able to pull off a good variety of cool martial arts moves like spinning kicks, tosses, and elbows to the head. But be careful, because your enemies are also just as capable of pulling off devastating moves, too.

Making things even cooler is the inclusion of weapons. Some enemies come armed with melee weapons like chains and baseball bats, or even throwing knives. With a carefully timed punch, you’re able to disarm an enemy and then pick up their weapon to use against them. Weapons can ultimately make the difference in battles, as like other games from this era of gaming Double Dragon is really tough — especially if you’re stuck struggling with the on-screen touch controls. 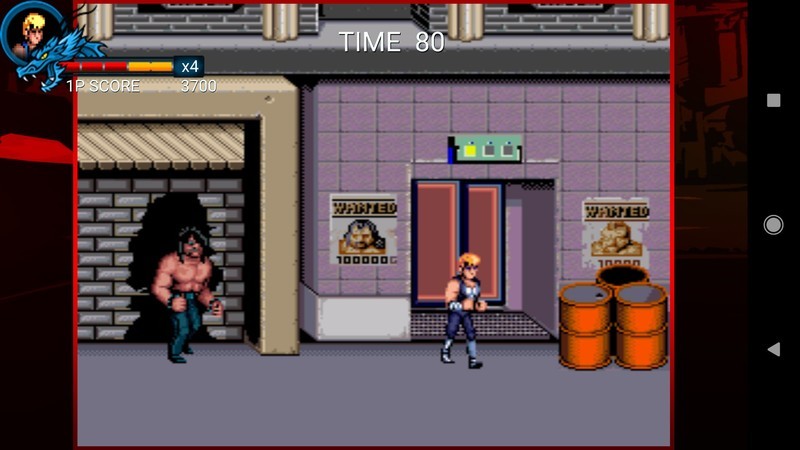 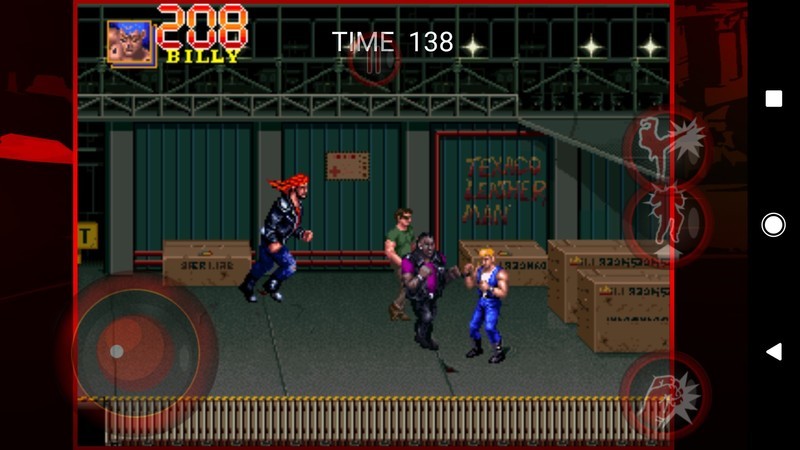 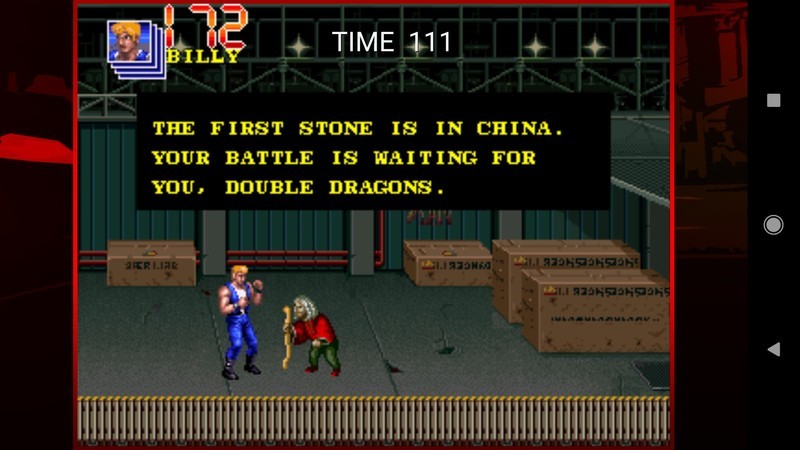 Now, as for the games themselves, the story is pretty basic and is just there to justify the ensuing street fights. The plots of all three games are centralized around Billy and Jimmy fighting to save Billy’s girlfriend Marian from the clutches of mysterious gangs. The gameplay remains consistent throughout the trilogy, with the graphics and some elements evolving over time. As you would expect, Double Dragon 3 has the best graphics but they come at the expense of the animations, which seem a bit clunkier than the first two. It also finally changes up how your character’s health is displayed — as a number rather than an ambiguous bar. The Third also has a bit more of a developed story, which revolves around finding the three sacred stones that are scattered around the world — although you’re still tasked with saving Marian.

All three games are challenging and fun, featuring a great mix of enemies and boss battles throughout. I’d definitely recommend playing with a Bluetooth controller for the best experience. You can buy it from the Google Play Store, or find it in the GameStash subscription library.