This post was done in partnership with Wirecutter, reviews for the real world. When readers choose to buy Wirecutter’s independently chosen editorial picks, it may earn affiliate commissions that support its work. Read the full article here.

After more than 50 hours of research and testing—and making stacks and stacks of toasted white bread, mini pizza bagels, and cookies—we think the Panasonic FlashXpress toaster oven is the best for most people. This model performed as well as (or better than) models that cost twice as much. The Panasonic FlashXpress delivers four slices of perfectly browned toast every time due to its unique combination of both quartz and ceramic infrared heating elements. Its compact size takes up less space on a counter, and its interior is still large enough to comfortably reheat leftovers and frozen snacks. 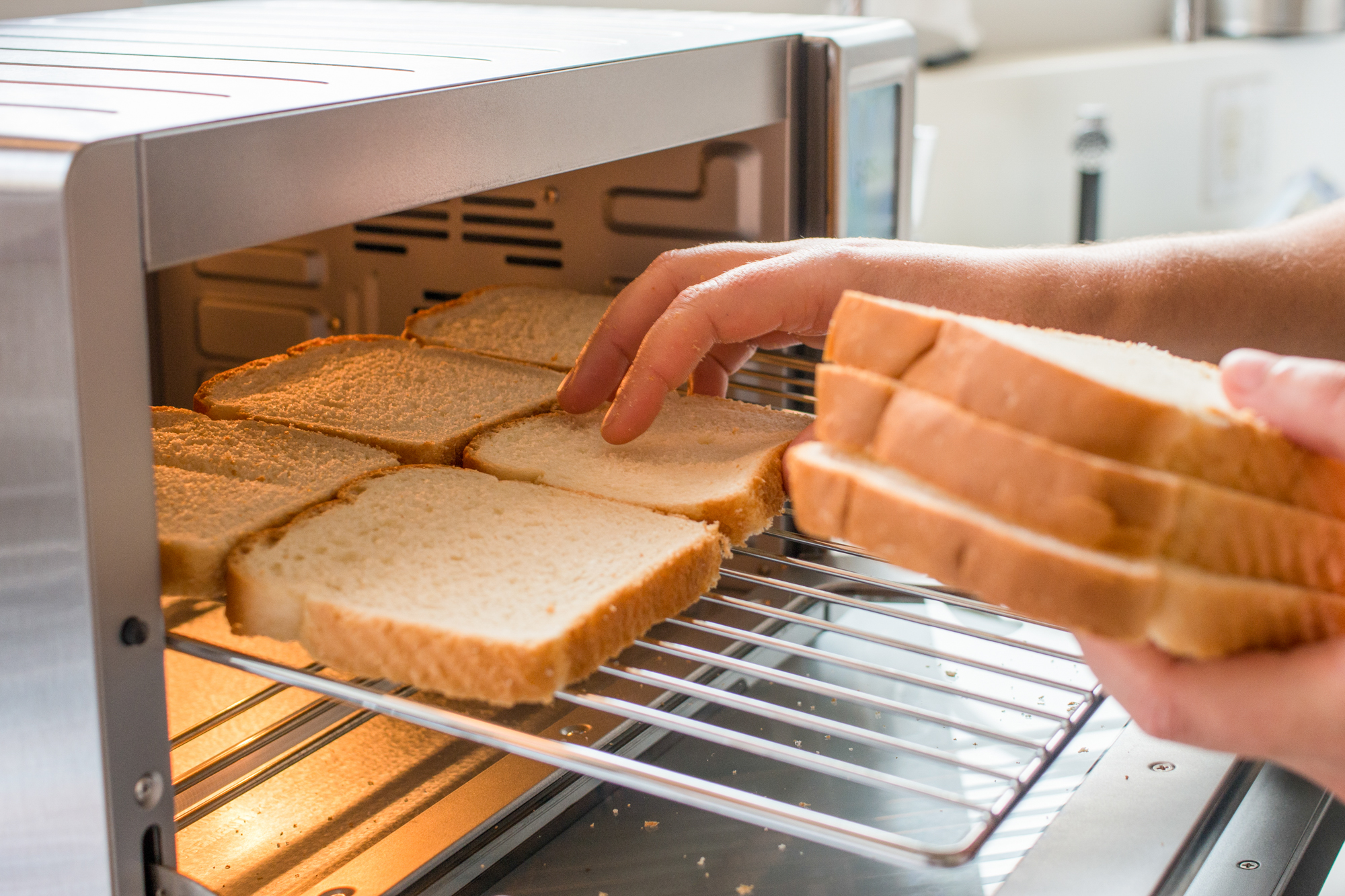 We looked for toaster ovens that were easy to use, reliable, quick, great at toasting bread and baking cookies, and available for between $25 and $270. For our last update, a Wirecutter survey revealed that most of our respondents wanted to cook leftovers, pizza, and convenience foods like Hot Pockets, so we looked for a model with enough capacity for those jobs. But we didn’t want to go too big, because many of those surveyed said they toast only two to four slices of bread at a time. And, of course, we wanted to find a toaster oven that was durable and performed reliably.

For this update, we put seven toasters through a battery of tests with three tasters in our New York City test kitchen. We filled each toaster with as many slices of bread as we could, and then toasted them to a medium shade to see if the toaster had any hot spots. We also made break-and-bake Toll House cookies and Bagel Bites, judging each batch on its color, crispiness, and consistency. We also tried to cook boneless, skinless chicken thighs in the most promising toasters using the broil mode, but we were disappointed by the results of this test with every single model. 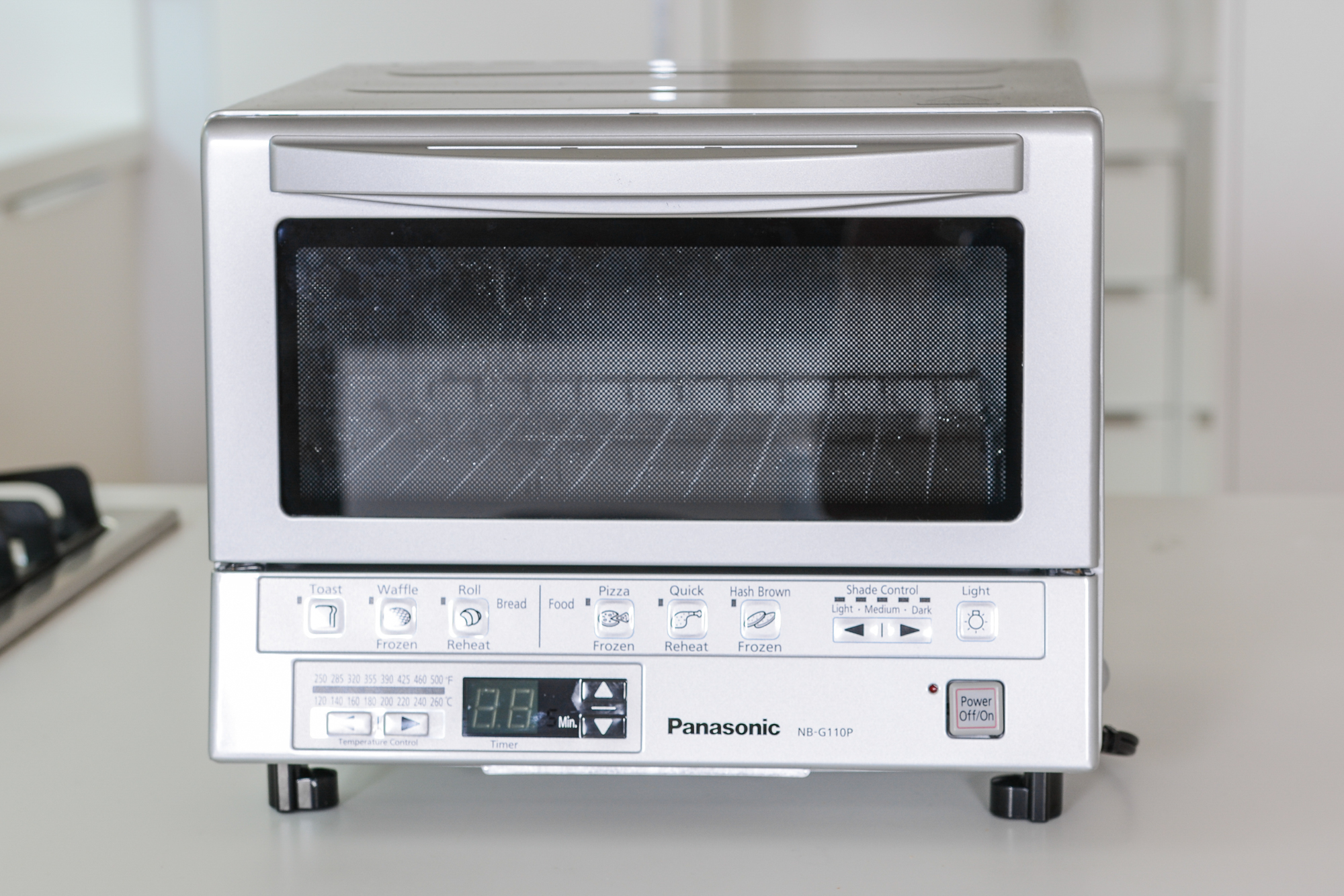 We recommend the Panasonic FlashXpress for its strong baking performance, compact size, and reasonable price. It cooked toast and other foods to an even, lovely golden-brown better than most other models we tried, and its toast-shade settings were among the most accurate we tested. For a relatively low price, the FlashXpress stands out from a crowded pack of mediocre, cheap models, offering performance and features we found comparable with toaster ovens that are larger and double the cost.

The Panasonic FlashXpress made crispy-yet-melty Bagel Bites that were more consistently browned from one edge of the oven cavity to the other. Some ovens’ results weren’t dark enough; others put out too much heat or hot spots in the center. The FlashXpress toasted evenly throughout, except for a 1-inch margin right behind the door. Only our upgrade pick, the Cuisinart TOB-260N1, performed better. It can fit four pieces of bread, which the overwhelming majority of our survey respondents said was the most they’d toast at one time. 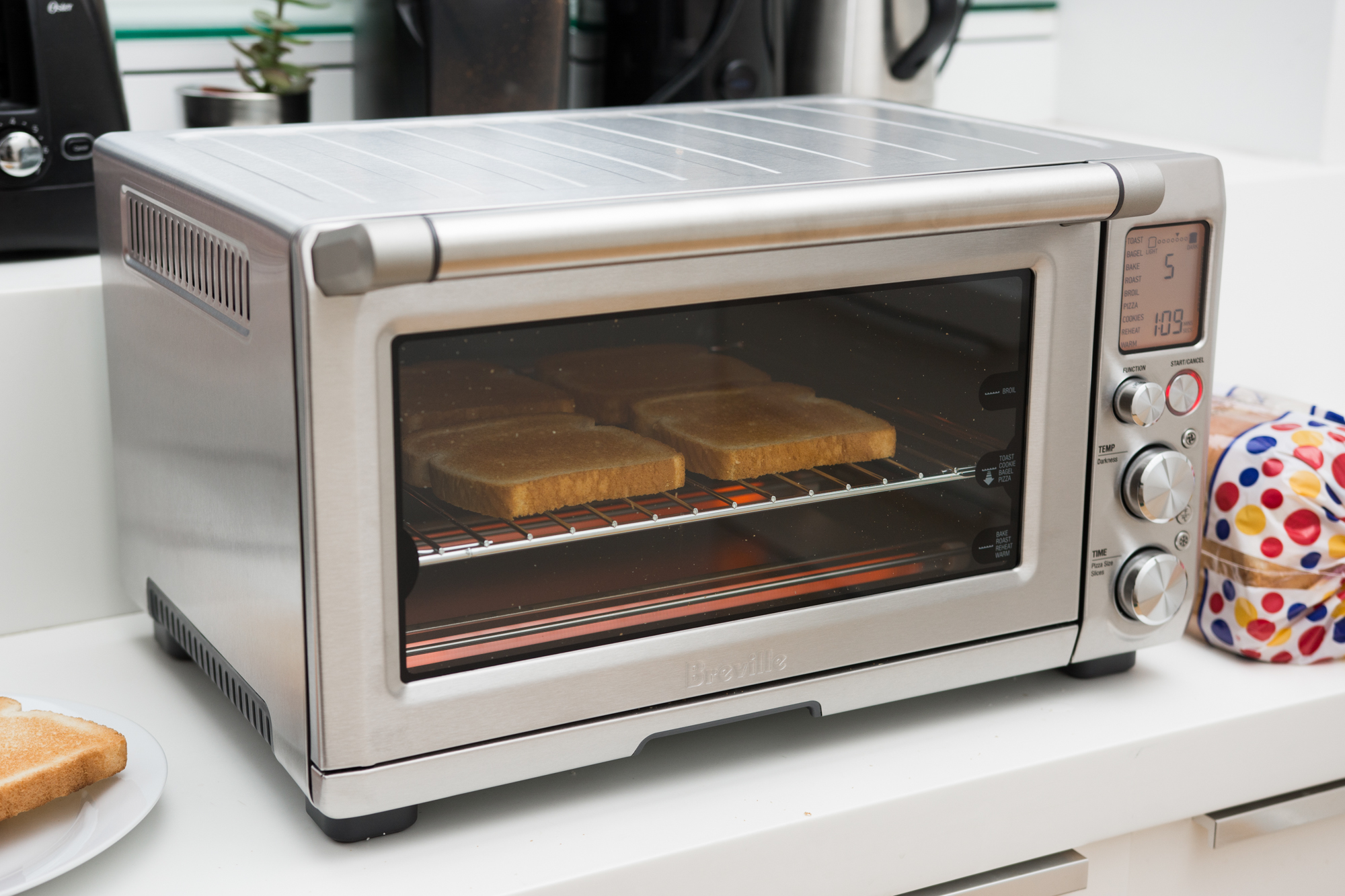 If you need a larger toaster oven than our main pick, we recommend the Breville Smart Oven. This model did well across the board in our tests, evenly toasting bread almost as well as our upgrade pick, the Cuisinart TOB-260N1. Though it’s pricier than our main pick, the Breville Smart Oven has a more modern, intuitive interface and an easy-to-read display. This model doesn’t have an internal light, but it turned out consistent results batch after batch. 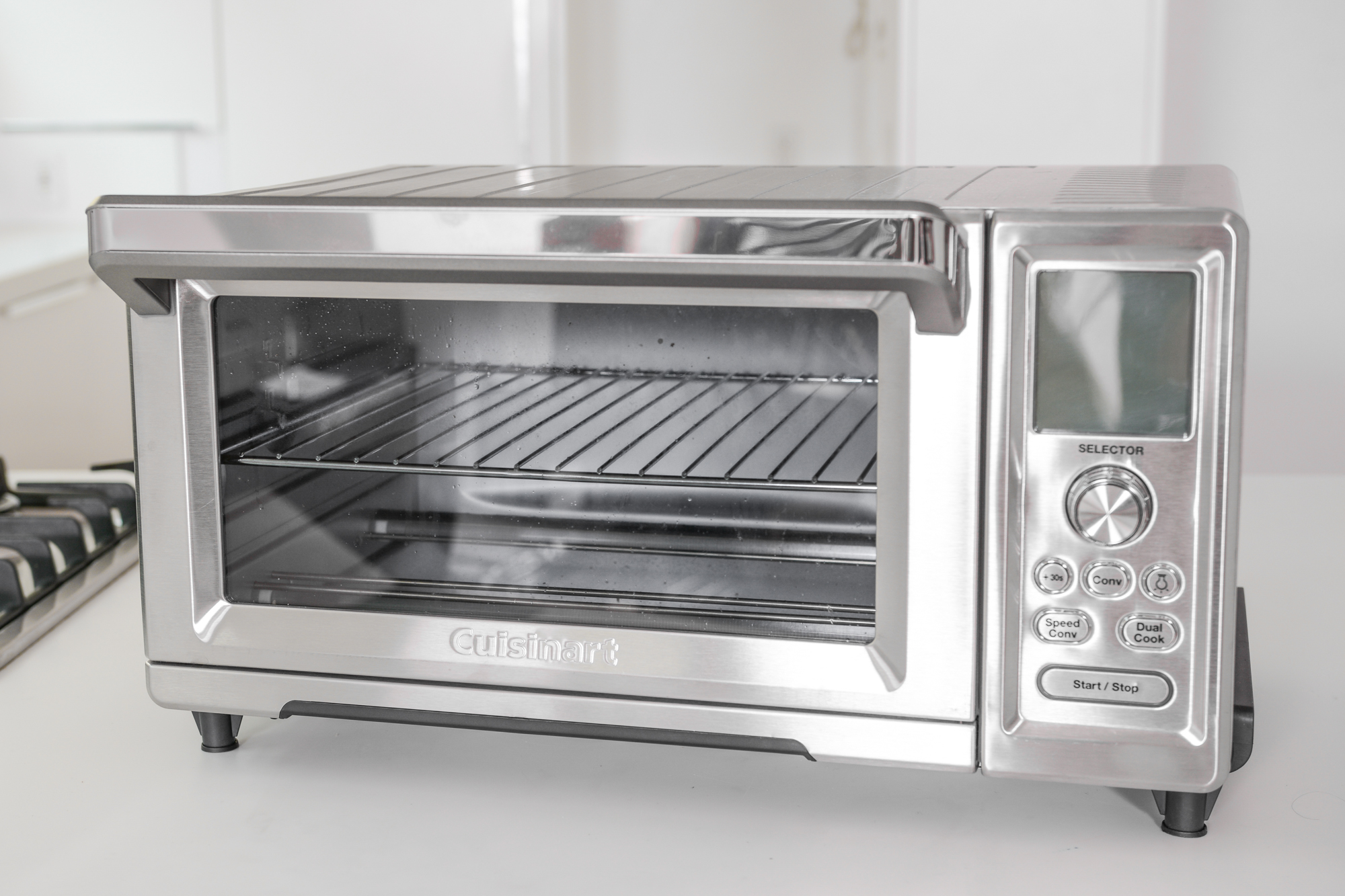 If you want your toaster oven to cook nine slices of toast at once, the big, versatile Cuisinart TOB-260N1 convection toaster oven is the best that we found. The Cuisinart TOB-260N1 is a different beast entirely than the Panasonic FlashXpress: It’s more than twice the price, almost twice the size, and its much bigger oven cavity can handle a wider variety of cooking tasks. Compared with all the other large toaster ovens we tested, this was the top performer by an impressive margin. It heated its voluminous cavity more evenly than any other comparable toaster oven. It includes metal hooks that pull the middle rack out when the door is opened, and it also has a better warranty, more accessories, and a slightly bigger capacity.

Our testers found that the Cuisinart TOB-260N1 preheated quickly, even when set to high temperatures, and cooked evenly throughout the cavity. It comes with a number of accessories: two racks, a baking pan, a broiling tray, and a pizza stone. These accessories, like the warranty, are also a step up from other competitors in this price range. The Cuisinart TOB-260N1 comes with a three-year limited warranty; most competitors include only a one-year warranty.

Read more from News
← Apple is Currently Sold Out of AirPods Until January
After Math: When you come undone →