After Math: When you come undone

Oh hey, what a surprise, the guy who joked just last week about how he was a “puppet FCC Chairman” in front of his former Verizon bosses just so happened to spearhead a campaign to roll back Net Neutrality protections — something Verizon has long lobbied for. Such a coincidence. Of course those weren’t the only shenanigans to take place this week. The UK declared the website of accused serial rapist Julian Assange, Wikileaks, a media organization; a crew physically stole $1.8 million in cryptocurrency somehow, Disney managed to become an even larger evil empire than it already is and AOL finally took AIM out back behind the woodshed. Numbers because how else will you maintain an accurate body count? 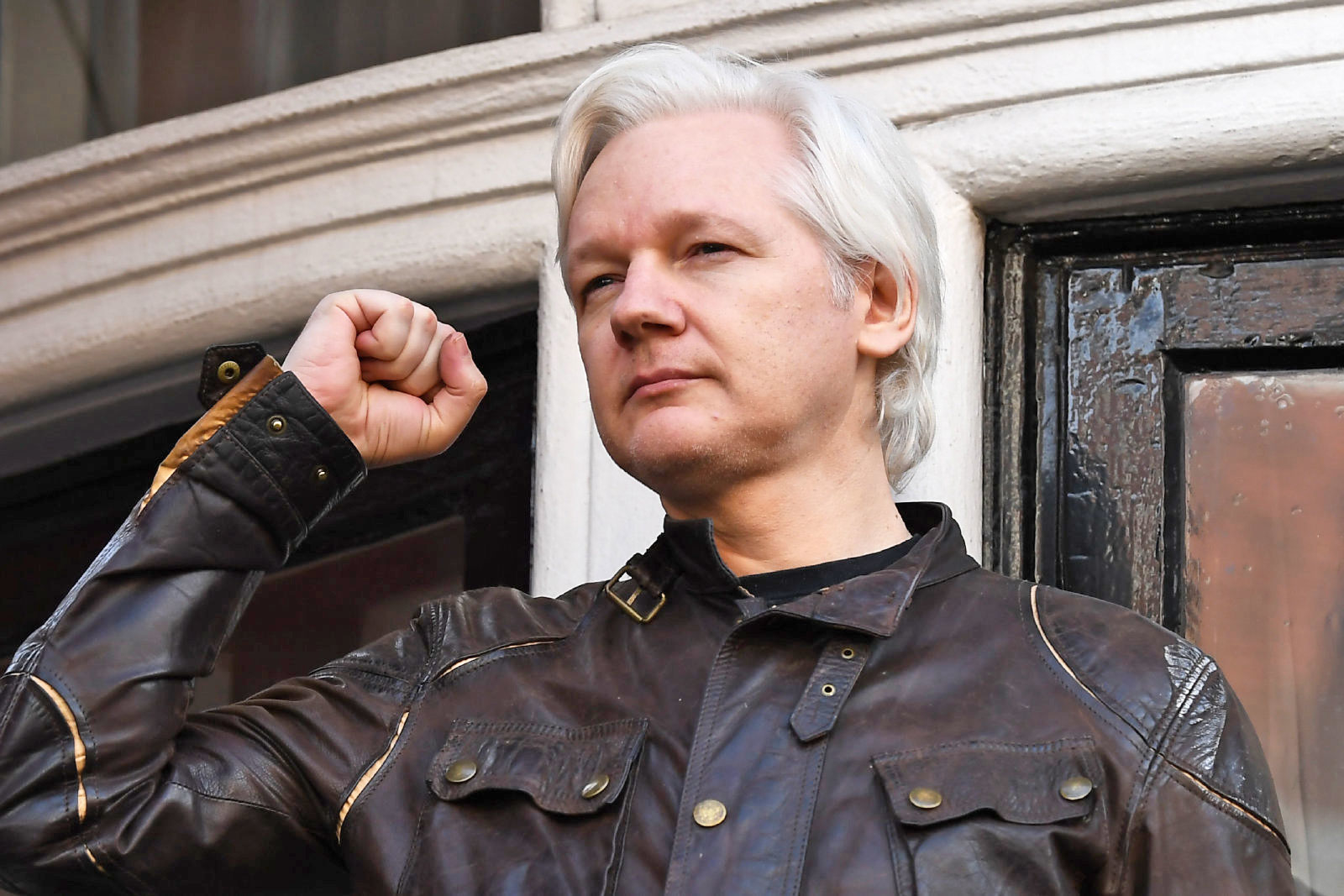 A lot: That’s how much harder it will be for the US to ever extradite Julian Assange from his spider hole in the Ecuadorian Embassy located in London now that a UK court has ruled that his webiste constitutes a media organization. 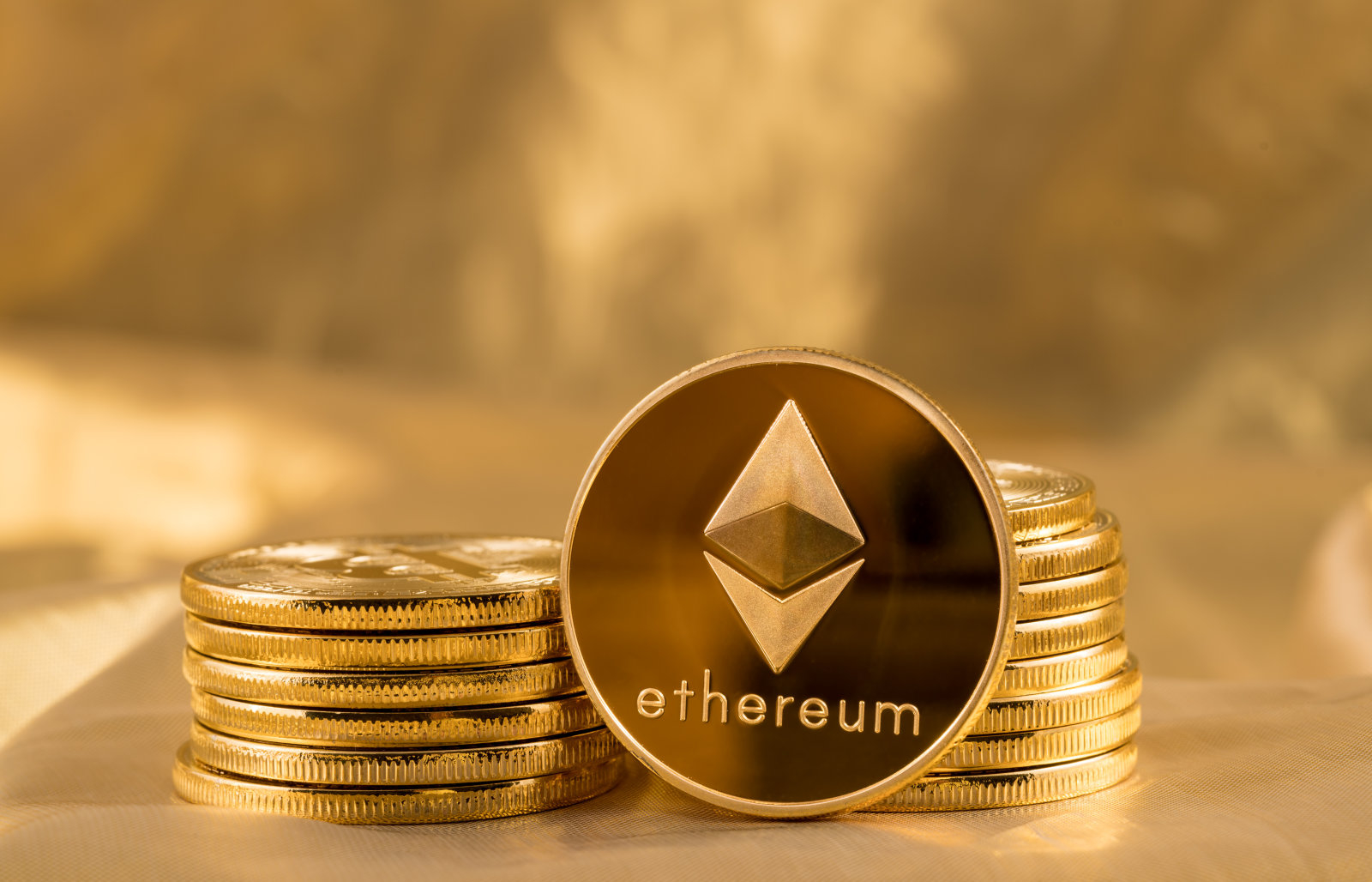 $1.8 million: That’s how much Ethereum cryptocurrency armed robber, Louis Meza, tried to make off with in Manhattan before being arrested. He would have been better off by just hacking his way into the system and decrypting the mainframe. 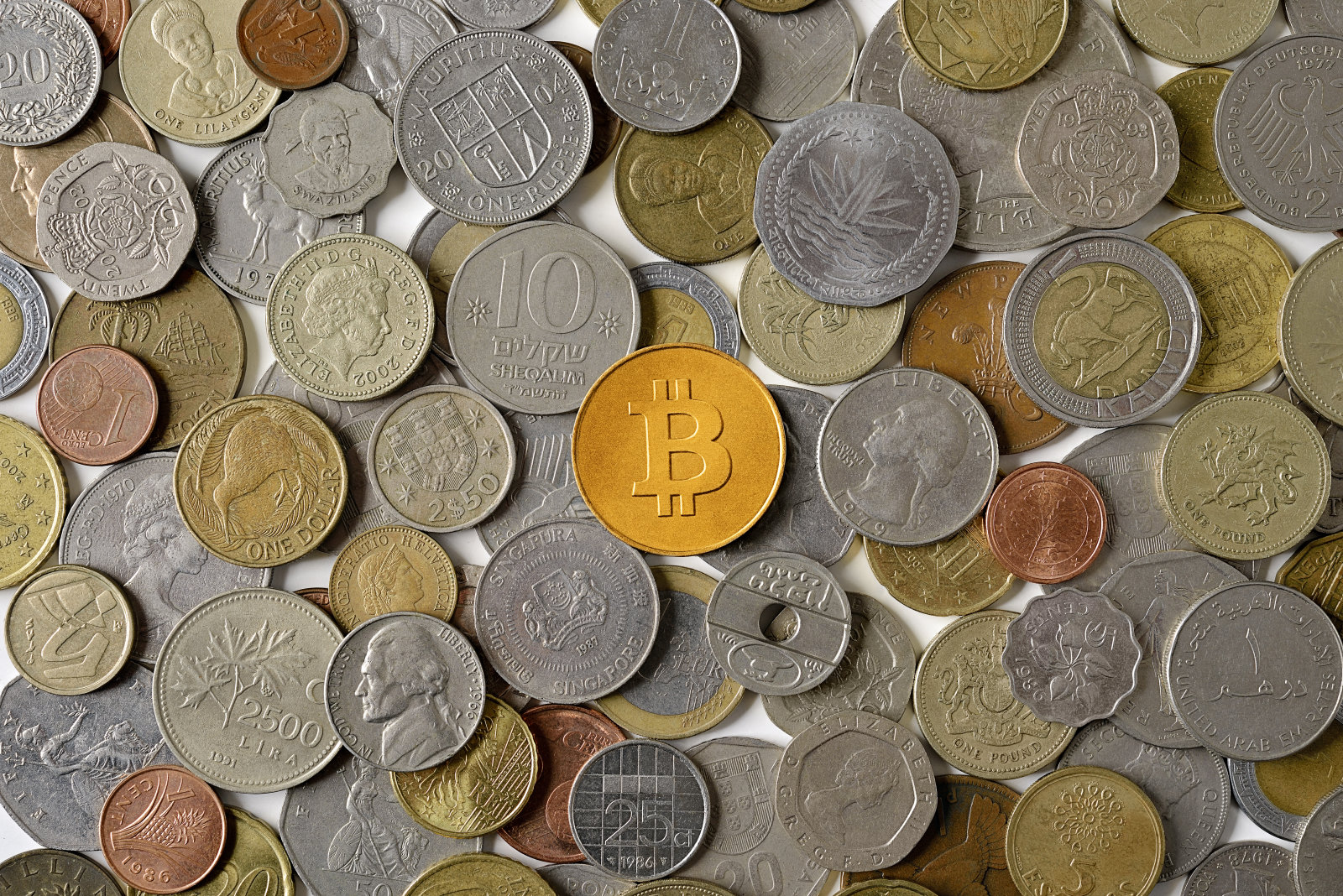 $17,589: That’s how much Bitcoin is currently worth for virtually no reason whatsoever beyond that a bunch of speculators are telling everybody else it is. The wise investment: Emu ranching. 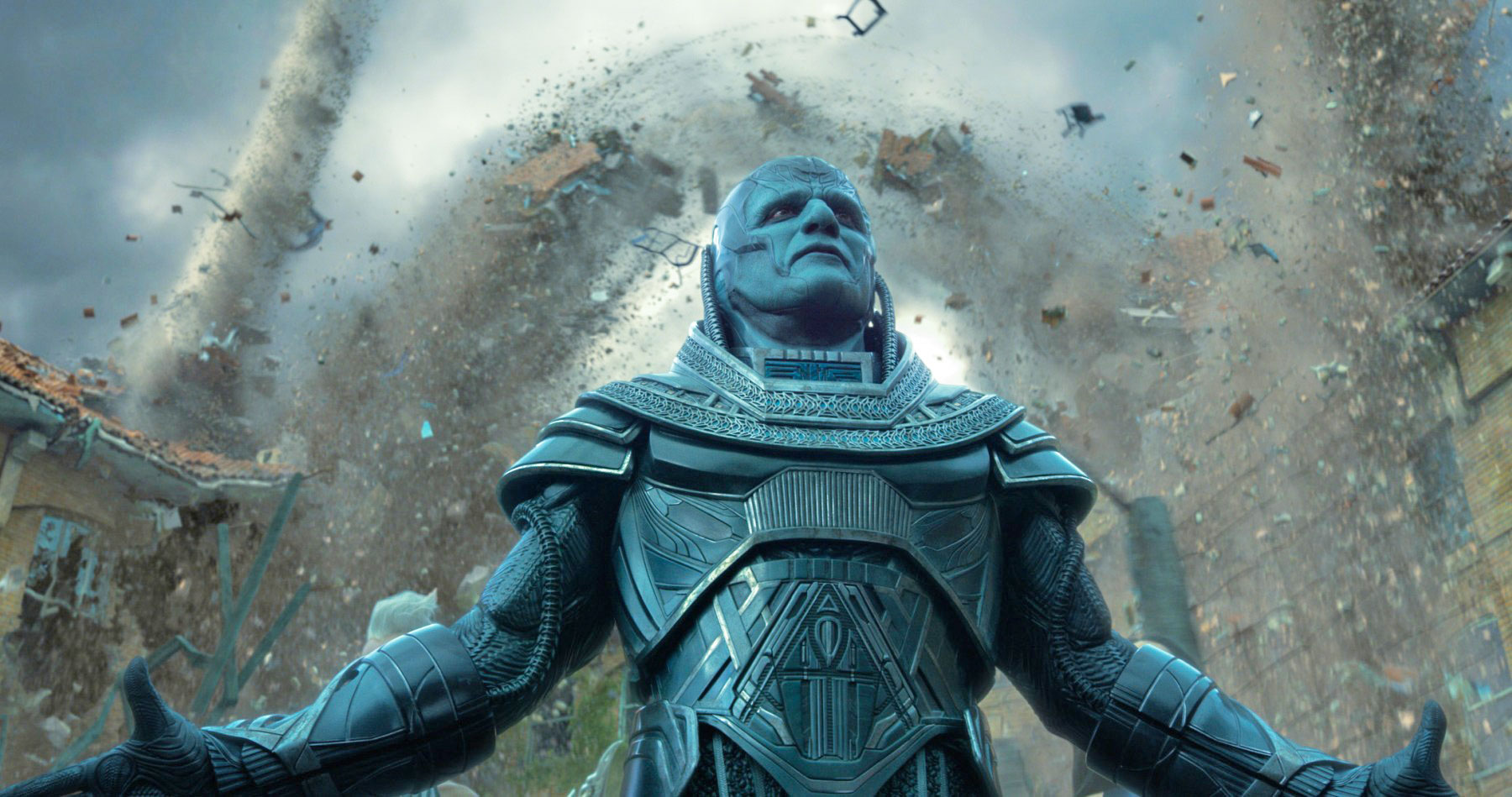 $52 billion: That’s how much Disney bought 21st Century Fox for because why not. Not like there were enough media monopolies in existence as it was. But hey, now at least we can look forward to a Beast from Beauty and the Beast and Beast from X-Men buddy cop movie in three years time. Won’t that be fun. 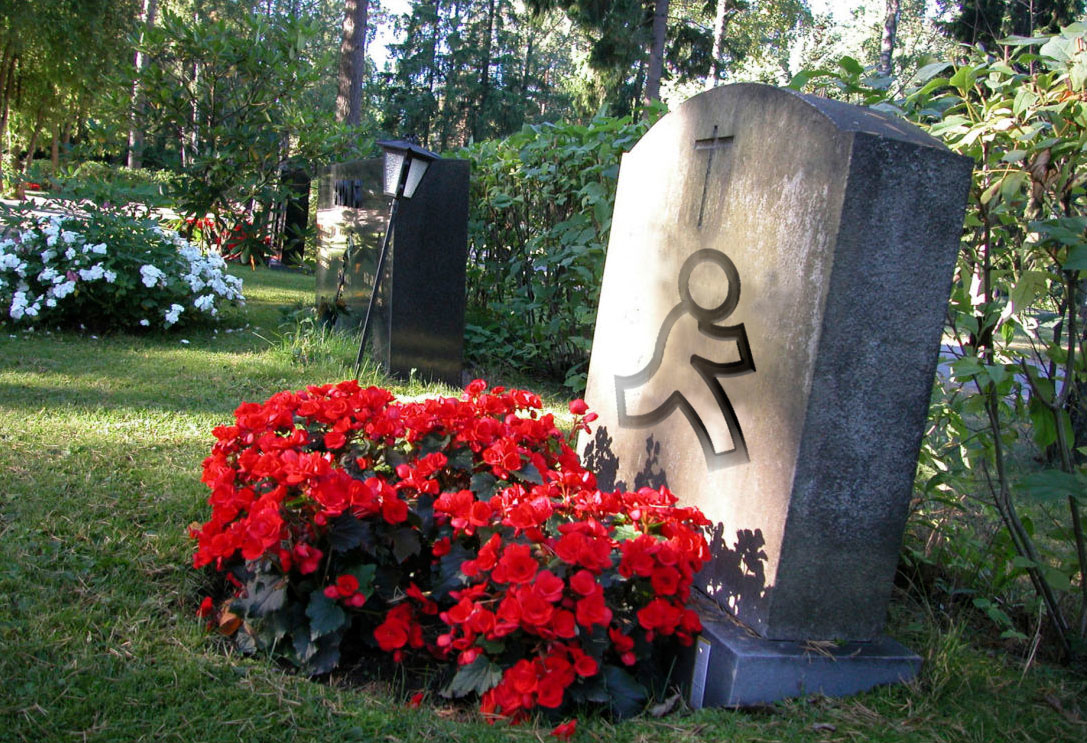 30 years: That’s how long AOL Instant Messenger managed to hold out in spite of the crushing march of technological progress. 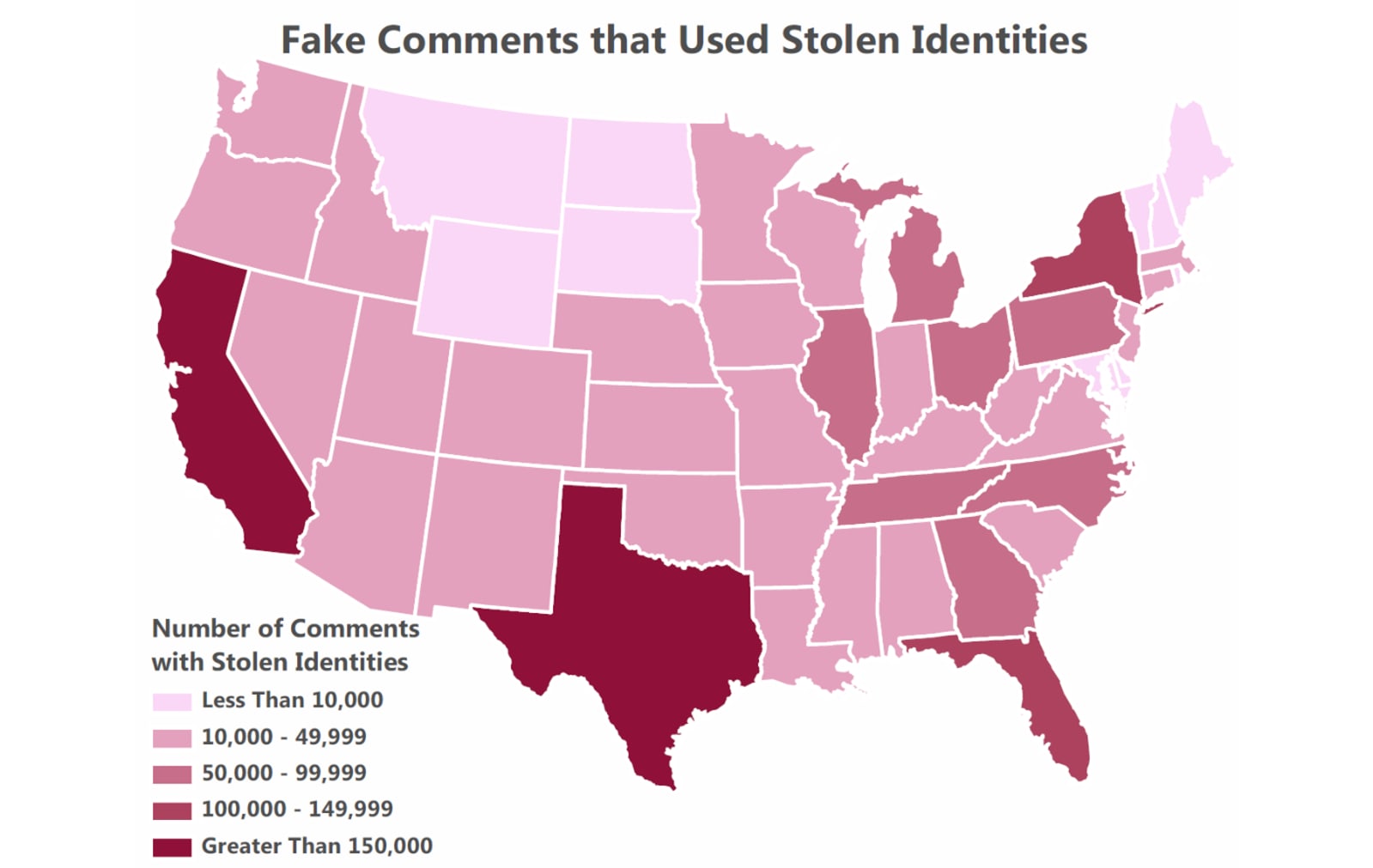 2 million: That’s the number of forged comments supporting the rollback of Net Neutrality the FCC received, which Chairman Pai leveraged to support his campaign against the regulations. Isn’t that convenient.

Read more from News
← The best toaster oven
Deal: Pixelbook is $100 off and comes with free Google Home →