Google is aware of the issue and actively looking into it.

Android 8.1 started rolling out to Pixel and Nexus devices at the beginning of December, and while I’ve been enjoying the update without any issues, this hasn’t been the case for everyone.

Shortly after 8.1 started getting pushed out, some owners of the Pixel 2 XL took to Google’s official support forum to complain about a slowdown with the phone’s fingerprint sensor performance on 8.1 compared to 8.0. 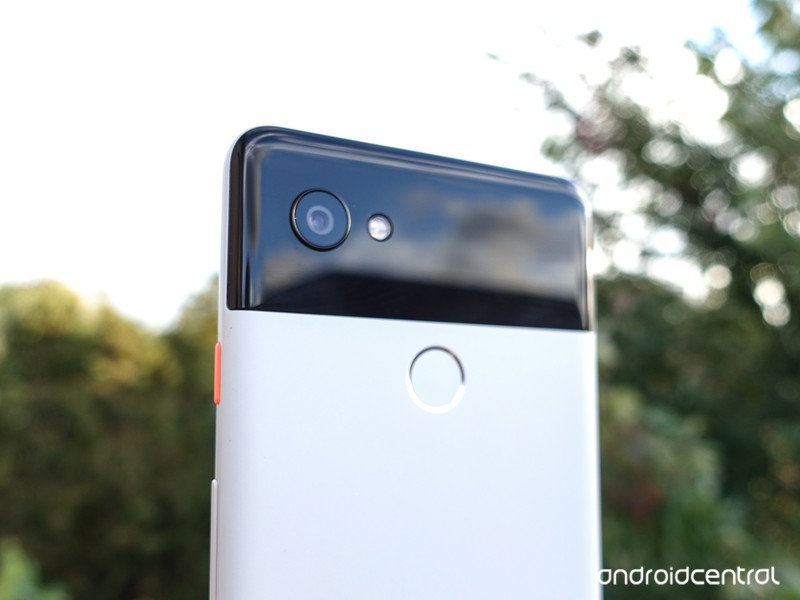 The initial post stated that it takes the 2 XL “a good second” after using the sensor for the screen to turn on, and this was followed up with quite a few other users reporting similar issues. In addition to the fingerprint sensor, some users also say that the screen is slow to turn on when just pressing the power button to get to the lock screen.

Some people have noticed that this issue goes away when the 2 XL’s always on display is turned on, but for those that prefer not to enable this battery-hungry feature, a fix should be coming soon. A Google representative has stated that the team is aware of the issue and that they’ll be reaching out to users for bug reports to get to the bottom of what the heck is going on.

If you own a Pixel 2 XL running 8.1 Oreo, have you noticed any performance issues with the fingerprint sensor? Drop us a comment down below and let us know.

Read more from News
← Deal: Pixelbook is $100 off and comes with free Google Home
Jacquard by Google app gets Illuminate and Find My Phone features →