Jacquard by Google app gets Illuminate and Find My Phone features

Making your jacket even smarter.

If you’re one of the ten people that decided to throw down $350 for Levi’s Commuter Trucker Jacket with Google’s Jacquard technology, you’ll be happy to know that the companion app is receiving its first major update with a couple new features to keep your jacket as smart as can be. 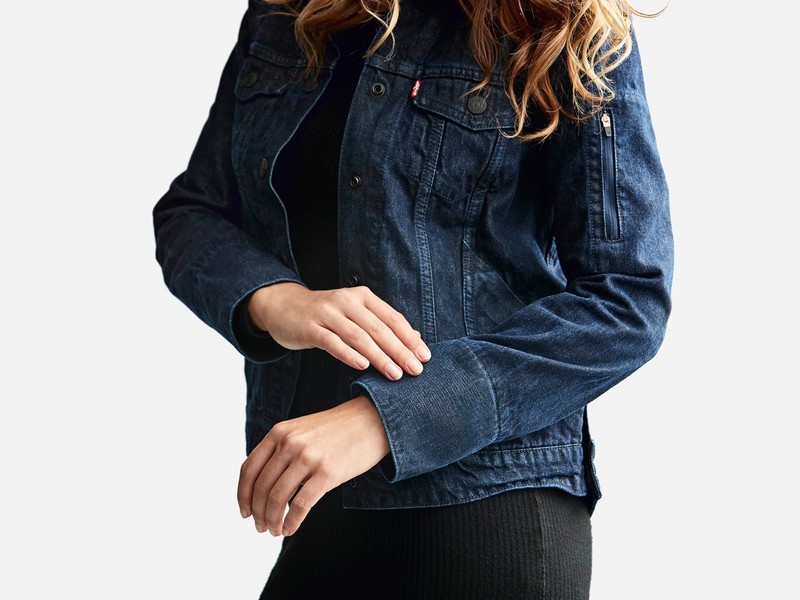 The latest version of the app is now 1.1.1(5), and the two biggest additions are Illuminate and Find My Phone. Illuminate lets the Jacquard snap tag blink or shine so you can either show it off at a party or use it as a little flashlight when making your way through town at night, and Find My Phone allows you to tap your jacket to, well, find your phone.

In addition to these two features, there’s also an update to What’s Playing that allows it to work with every music service that’s supported by Jacquard.

The Commuter Trucker Jacket is still a very niche product even with this update, but it is cool to see the thing gaining a couple more tricks to help users get the absolute most out of it. Google’s Jacquard technology isn’t meant to replace your Pixel 2 or anything along those lines, but Illuminate and Find My Phone do seem like smart and useful additions for this platform.