Chill out in this Sunday’s comments thread

A friendly atmosphere in the middle of an internet at war.

This is your spot to kick back and talk with your friends. We see the same regular faces here in our little corner every week, and it’s interesting watching everyone get to know each other a little better. It’s also great to see the new faces, even if it’s just for a single visit. And let’s be honest — it’s nice to find something besides phones to talk about online once in a while. I sit here with Rex, my old dachshund, every weekend and read through the comments when I have a minute and find it oddly relaxing. So does Rex, I think. 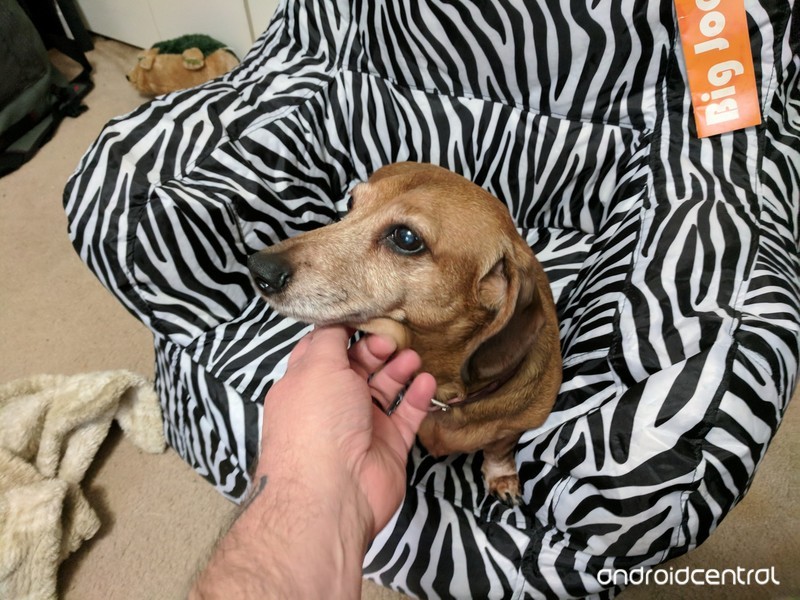 Rex just turned 14 but still drags out all his toys. And loves his bean bag throne

It’s been a tough week. The world seems to be coming apart at the seams; we’re still reeling from the tragedy that happened in Las Vegas, people in the Caribbean are dying before our eyes, and we’re actually fighting over politics instead of just yelling at each other. Seems like a lot of weeks have been tough weeks as of late.

Someone can chime in about safe spaces, but I find a need to just shut everything out for a while and try to find some inner focus. Hearing how you have to wash your car or that you’re going to see a movie or whatever else reminds me that we’re all the same once you whittle away at the outer shell a little. That’s awesome.

So take a minute and let us all know about the mundane boring things you’re doing this weekend as well as anything really cool. I’m buttoning up some things to prepare for a busy busy week at work, but I’m being chill as can be while doing it. Just me and Rex.