Welcome to the weekend. We’ll recap this week’s news highlights, plus big stories from Friday like the Stranger Things season two soundtrack/trailer and, wait one second, did that Twitter boycott actually work?

Does it have a mascot?Steve Wozniak just created his own online university 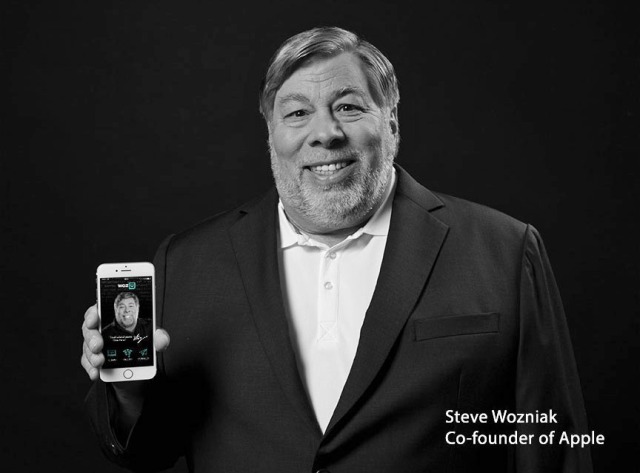 Apple co-founder Steve Wozniak has just launched Woz U, a new digital institute designed for those eyeing a career in the tech industry. “Our goal is to educate and train people in employable digital skills without putting them into years of debt,” Wozniak said in a statement. 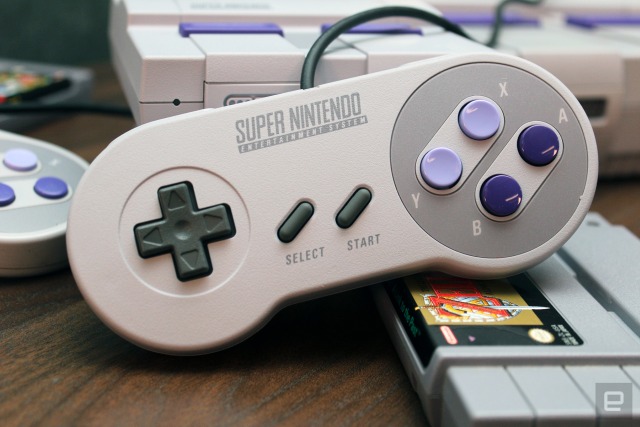 It appears that Nintendo really doesn’t mind modders cracking open its little retro consoles and using them for more than they were originally intended. Back when the NES Classic Edition was released, it took Russian tinkerer Cluster just a few months to figure out how to side-load additional games on to the system. Nintendo doesn’t seem to have made the process any more difficult on the new mini SNES. 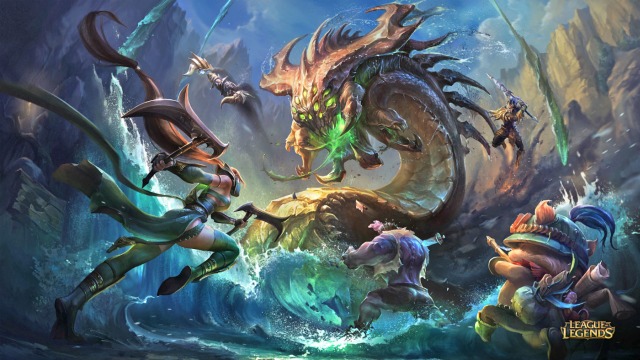 The two founders of Riot Games announced that they’re handing off the management of League of Legends to other administrators so they can make a new game — which will end up being the publisher’s second big video game release in 11 years of operation. 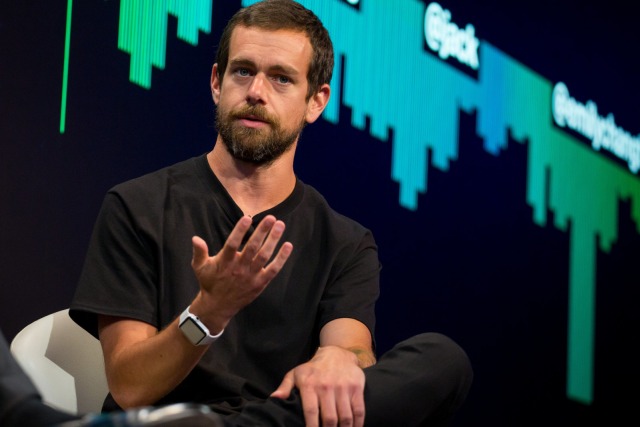 While many weren’t sure the #WomenBoycottTwitter campaign would have any impact, Twitter CEO Jack Dorsey posted a thread promising that after a day spent focusing on “making some critical decisions…We decided to take a more aggressive stance in our rules and how we enforce them.” Specifically, the exec says we can expect new rules around “unwanted sexual advances, non-consensual nudity, hate symbols, violent groups, and tweets that glorifies violence.”

So, who is going to build the Model 3?Tesla fired ‘hundreds’ of workers this week 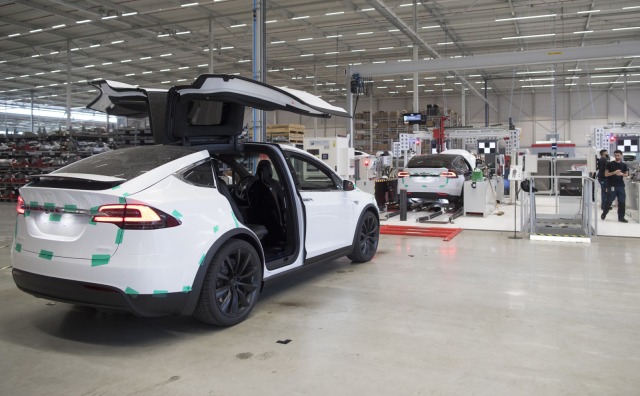 The Mercury News reports that Tesla — which is in the midst of ramping up production of the Model 3 — fired hundreds of workers this week at its headquarters and factory. In a statement, the company cited performance reviews as a reason for departures from its workforce of more than 33,000 and said that it is continuing to grow.