Stranger Things fans are counting down to October 27th. After all, it’s when the second season of the Netflix retro show releases. But there’s another date that fans need to keep in mind: October 20th. That’s when the soundtrack for season 2 will be available for purchase. 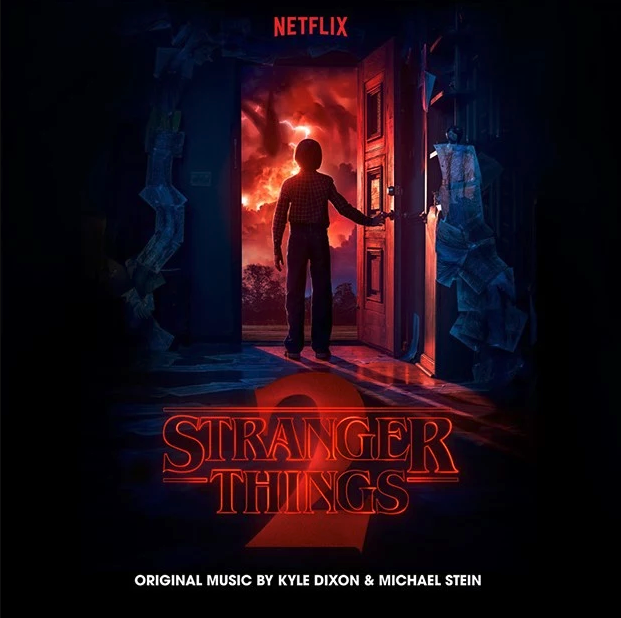 Kyle Dixon and Michael Stein, best known for their work as part of of the synth band S U R V I V E, have once again composed and performed the score for this soundtrack. According to Fader, the duo wanted to stay true to the first season’s popular themes while also creating something new for the second round. You can see the full (and extensive) track list below; it will be released digitally first, but CD, vinyl and even cassette tape versions will follow later on.

Via: Pretty Much Amazing