Welcome to the weekend — and be careful with your new iPhone 8. 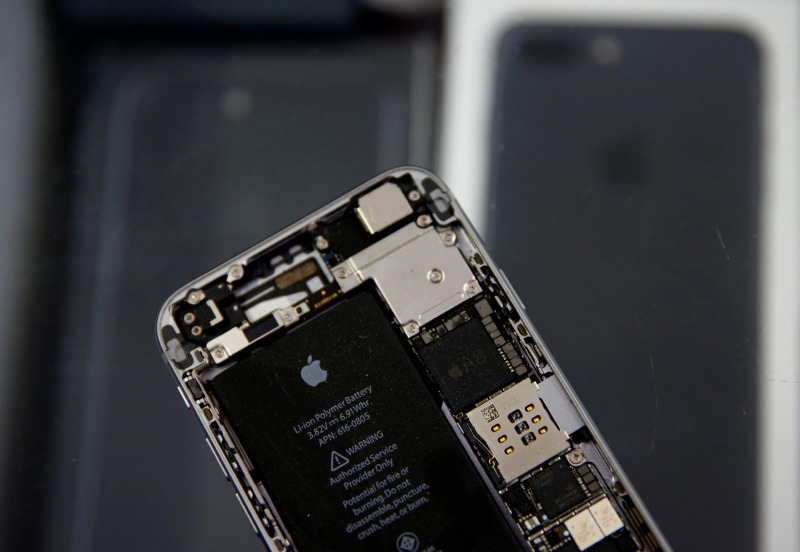 Apple launched its first iPhone containing a custom-designed GPU this week, and at the same time, its former graphics chip partner agrees to a sale. Imagination Technologies saw its value dive after losing Apple as a customer for its PowerVR graphics hardware, so now a Chinese fund is buying the company for $743 million. 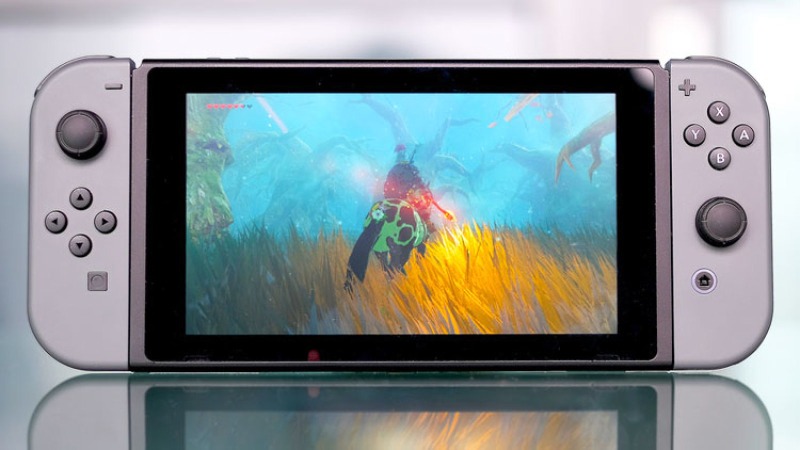 Nintendo has been slow to catch up with online features and services, but now Nintendo Account owners can use two-factor authentication. Paired with a third party app like Google’s Authenticator, it adds an additional layer of security, and you should probably turn it on ASAP.

FYI.The iPhone 8’s glass back costs way more to repair than the front 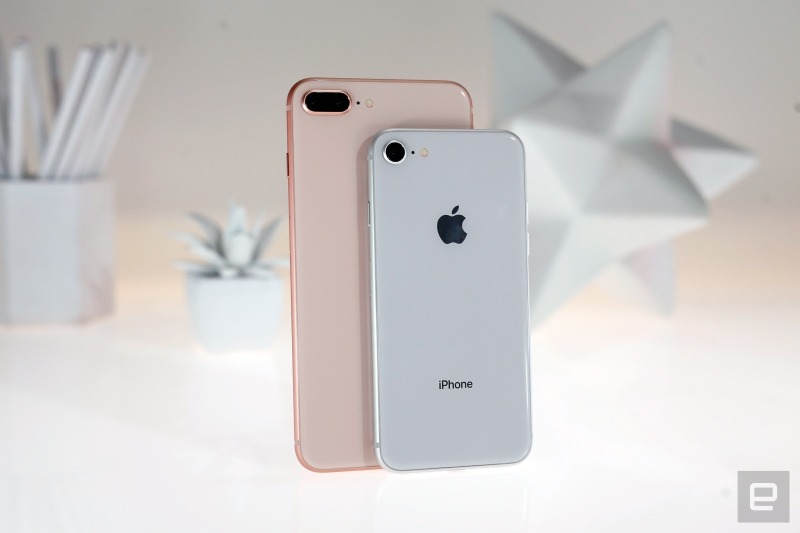 Be careful with that new iPhone 8. A number of Apple employees have told AppleInsider that the back glass isn’t covered under AppleCare+ screen repair warranty and is instead qualified as “other damage,” which costs $99 to fix. 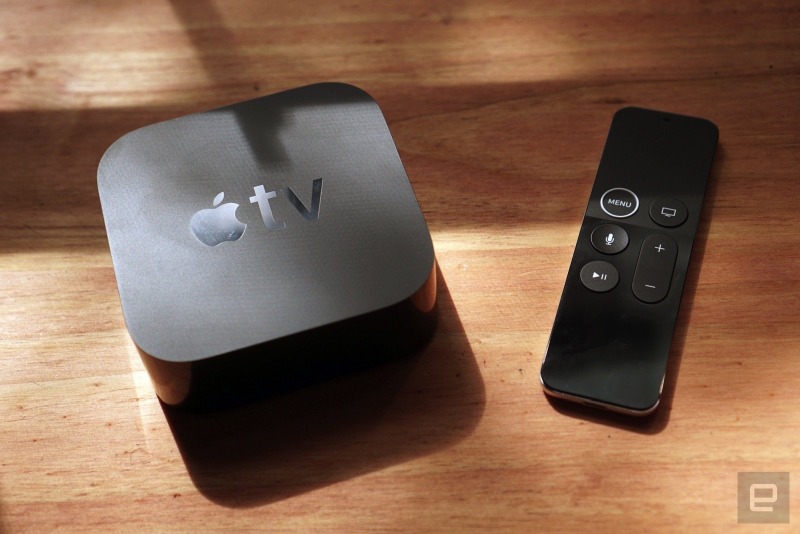 Need a reminder on Apple’s other big updates? We’ve got everything you need to know about iOS 11, the iPhones 8, and a quick look at the Apple TV 4K.

This week Dana Wollman and Chris Velazco are discussing all of the new hardware from Apple, plus Google’s Pixel plans (and what we’ve learned from leaks).