US music sales keep climbing thanks to streaming

Last year, streaming generated more money in the US for the music business than all other forms of distribution for the first time ever, and that trend is continuing in spades. In the first half of 2017, the industry raked in just under $4 billion, up 17 percent over the same period last year, with 62 percent of that coming from streaming. If the trend continues, the industry should easily surpass the $7.7 billion it earned in 2016, which was already the best year for music since 2009.

These stats are from the Recording Industry Association of America (RIAA), an organization that has had a notoriously combative relationship with internet companies. Despite its objections (and continued demands for more money from YouTube and others), streaming generated $2.5 billion thanks to 30 million paid subscribers in the US.

Physical sales of music, surprisingly, are relatively flat, down just one percent. That’s thanks in part to vinyl sales that went up by three percent, and a drop in old-school CD sales of just three percent, because you still haven’t convinced your Mom to use Deezer yet. 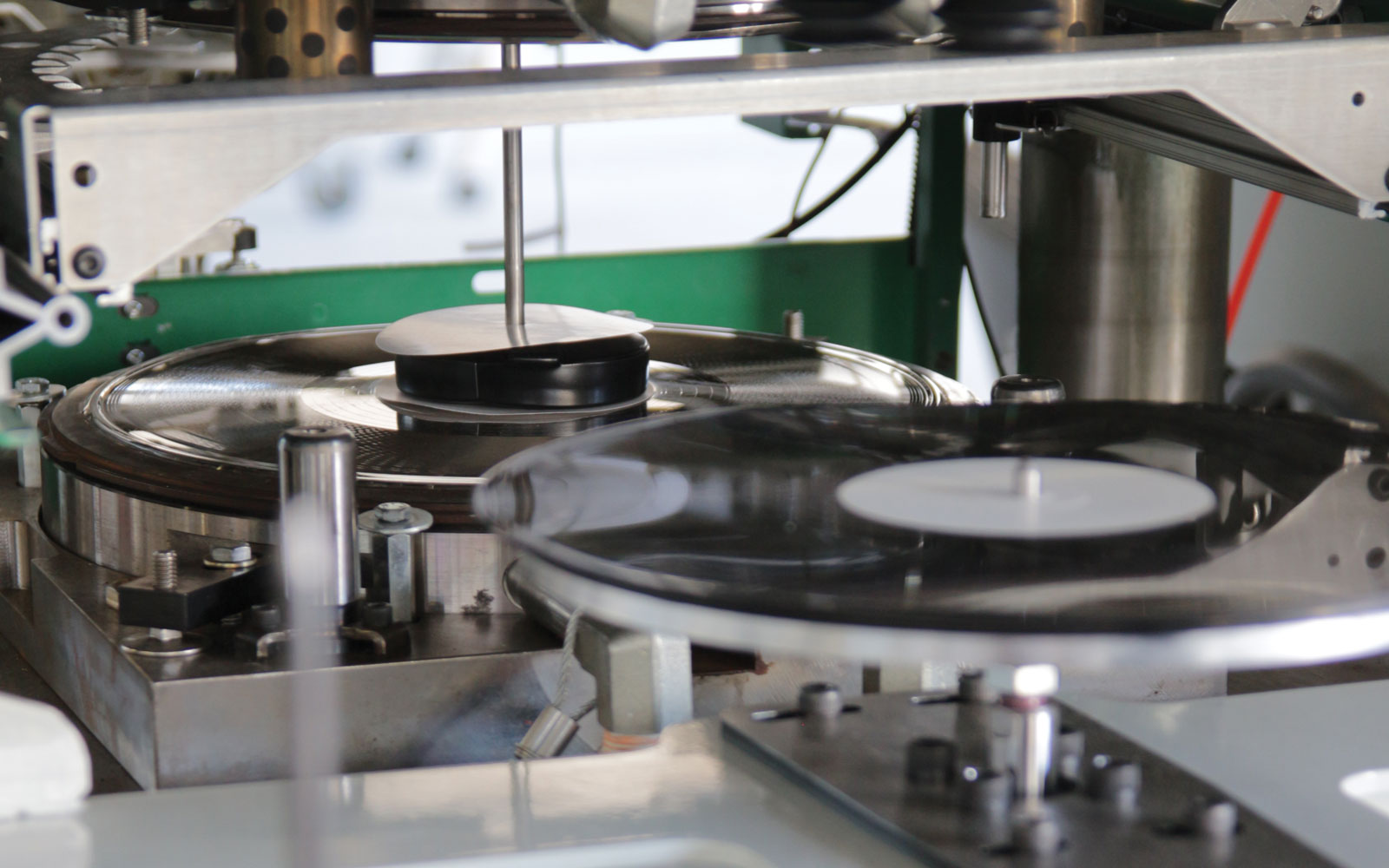 What’s not doing so well are individual song sales, which fell by a rather astonishing 24 percent. That probably impacts Apple more than any other firm, but don’t feel too sorry for the Cupertino folks. The Apple Music subscriber base now stands at 27 million — that’s less than half of Spotify last we checked, but it’s only been operating for just over two years.

If you want to get more granular on streaming, subscriber revenue stood at $1.7 billion in the first half of 2017, while ad-supported revenue brought in $273 million and digital radio generated $493 million. Those numbers are all big increases over last year.

Given the disparity between ad revenue (from YouTube, Spotify and others) and subscriptions, it’s easy to see why the RIAA feels that the ad-supported versions of those services underpay artists. On the other hand, Spotify, YouTube and most others are still losing money thanks to an ongoing ad revenue crisis.

The RIAA has focused a lot of its ire on YouTube, saying it underpays artists. YouTube has countered that it paid out over a billion dollars last year (around the world, not just in the US) and actually pays higher royalties than Spotify and other streaming services.