Earlier this summer, Microsoft made all Xbox 360-era Halo DLC free on the Xbox Store, so the release of these backwards-compatible games isn’t a big surprise. If you own these games digitally, you can download all of them from the Xbox Store, except for Halo: Combat Evolved Anniversary, which requires a disc (it will be available digitally soon). You can also play multiplayer with both Xbox 360 and Xbox One owners using your Live subscription; the Halo 3: Mythic disc can be used to play Halo 3 multiplayer as well.

Microsoft also teased the character Pavium from the Awakening the Nightmare expansion for Halo Wars 2. Pavium is a Banished Leader, along with his brother, Voridus. He’s a combat engineer, but hasn’t advanced through the ranks as quickly as he could have because of loyalty to his brother and clan. He’s armed with a Heavy Mortar System in combat, which means he can bombard his enemies. You can find out more about him at Halo Waypoint. 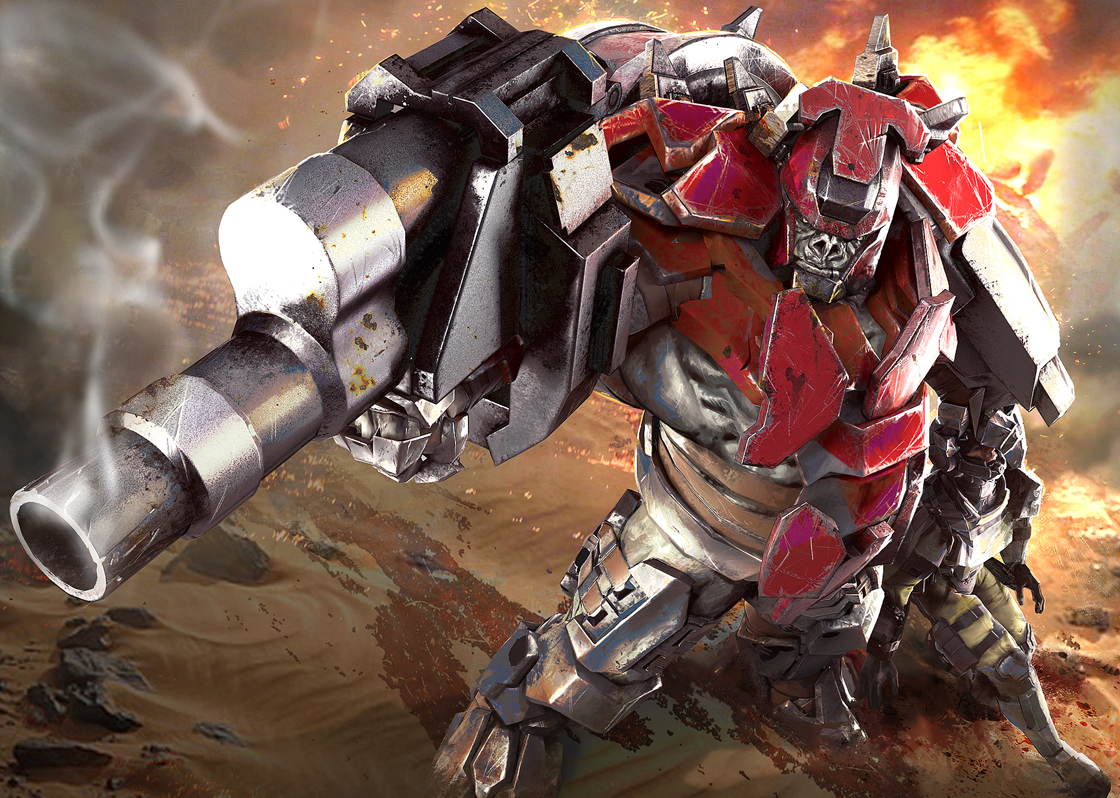