Should you buy a Galaxy Note 8 unlocked or from a carrier? 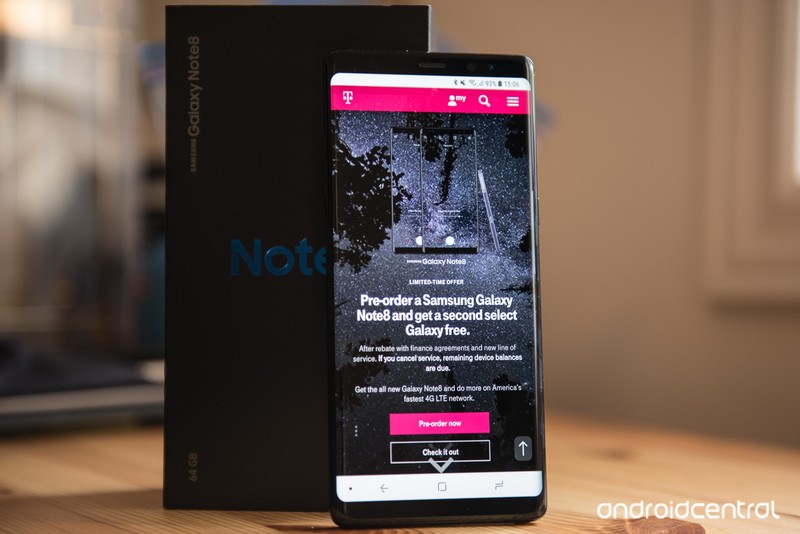 The Note 8 will be available unlocked on day one. But should you get it from Samsung directly, or go with a carrier option?

For the first time ever, Samsung will be offering its latest flagship, the Note 8, in unlocked and carrier versions from day one. That’s the good news. The bad news is that it’s still really difficult to decide whether to buy the phone directly from Samsung or to take advantage of the myriad deals from one of the many carriers selling the phone starting September 15.

Let’s break it down. 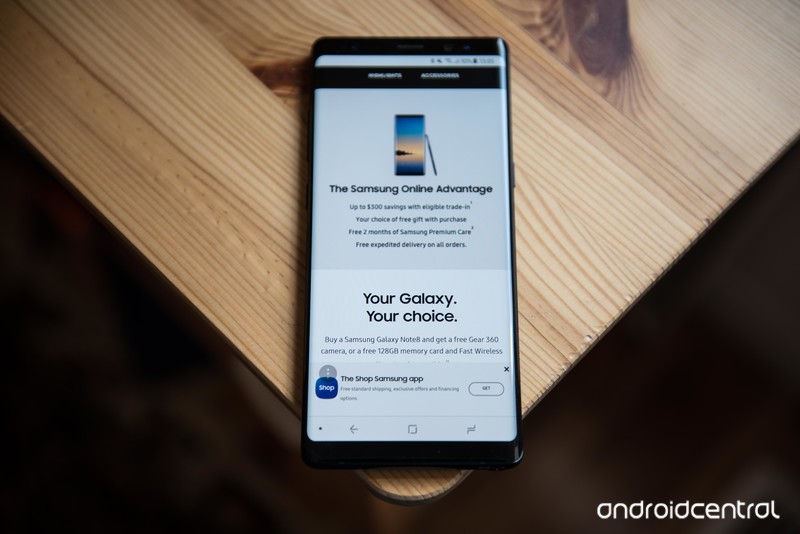 The unlocked Note 8 is available directly from Samsung for $930, and right now only in Midnight Black. The unlocked model is compatible with all four major U.S. carriers, including the notoriously device-fickle Verizon and Sprint, and (for a limited time) it comes with a bunch of great accessories, including a Gear 360 headset and controller (the new Note 8-compatible version) and a bundle of a 256GB microSD card and convertible wireless charger. The phone itself is expensive, yes, but it comes with $400+ worth of add-ons, which is nice.

The unlocked model has a couple other advantages: it doesn’t come with any carrier bloatware, even when a SIM card is installed; and it is updated directly from Samsung. While that hasn’t proved to be an advantage in the past, with the S8 Samsung has proven to be much more consistent with its updates than its unlocked S7 line, which took months longer to be updated to Nougat than its carrier equivalents.

Samsung also offers a pretty great insurance policy where, for $11.99 per month, you get in-person support, a $99 deductible on all major repairs, and free phone troubleshooting for the life of your device. The first two months are free, too.

Finally, the unlocked Note 8 is available with very attractive financing rates: $38.75 per month for 24 months through Samsung’s own financing partner, TD Bank, and there’s no interest if the phone is paid off within two years. Samsung, at least for the foreseeable future, is also offering trade-in values of up to $300 depending on the phone, which can bring down the price of the Note 8 by a considerable margin.

Reasons not to buy unlocked

There are two (and a half) reasons you’d want to hold off buying an unlocked Note 8:

Buying from a carrier 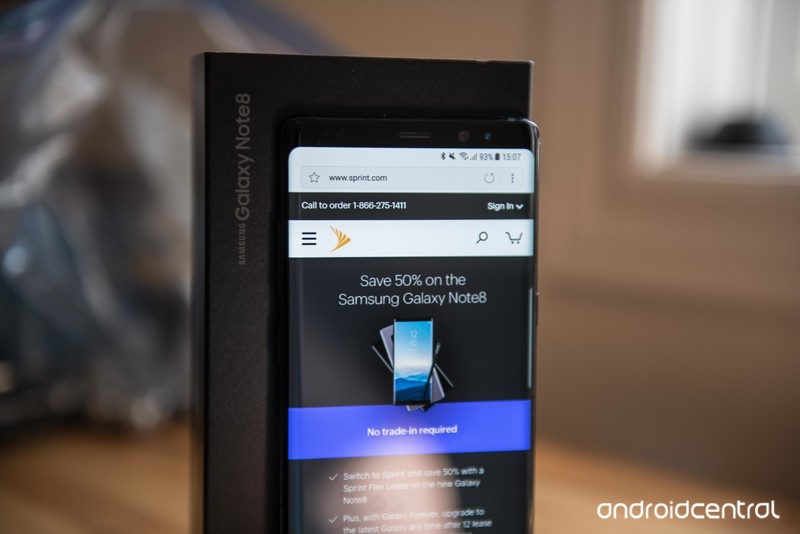 Every U.S. carrier has a different way of selling their flagship phones, and the Note 8, being one of the most expensive devices around, is being used as a test bed for a variety of deals.

The carriers are also offering the same great accessory bundle as Samsung itself, which isn’t surprising, but some, like Verizon, are going even further, incentivizing users to buy a Gear S3 for $200 off.

The carriers, surprisingly, have been better at rolling out updates to the Galaxy S7 and S8 than Samsung itself over the past couple of years, with regular security updates and relatively fast platform updates once they’re available. Though the carriers come with baggage of their own in the form of bloatware, they’re (mostly) easy to disable or uninstall, and much of it doesn’t affect the performance of the phone.

Most carriers offer their own trade-in and insurance plans, mainly through the same vendors, but they’re not quite as generous as Samsung’s.

Finally, the carriers are the only ones offering the Orchid Gray version of the Note 8 in the U.S., which isn’t necessarily the nicest color, but it’s a fine alternative to Midnight Black.

Where to buy the Galaxy Note 8

Reasons not to buy from a carrier

There are three reasons not to buy a Note 8 from a carrier:

If you’re buying a Galaxy Note 8, where would you get one? You can, of course, buy a carrier model from Best Buy or an unlocked version from Amazon, but I’ve tried to keep things simple with this guide.

Read more from News
← What is wireless charging and how does it work?
Anki Cozmo is getting a big app update, new color options, and a carrying case →