Welcome to the weekend. We’re looking back at some of the week’s big stories — remember that time Equifax coughed up millions of social security numbers? — plus the latest news, like word of a new Futurama episode. 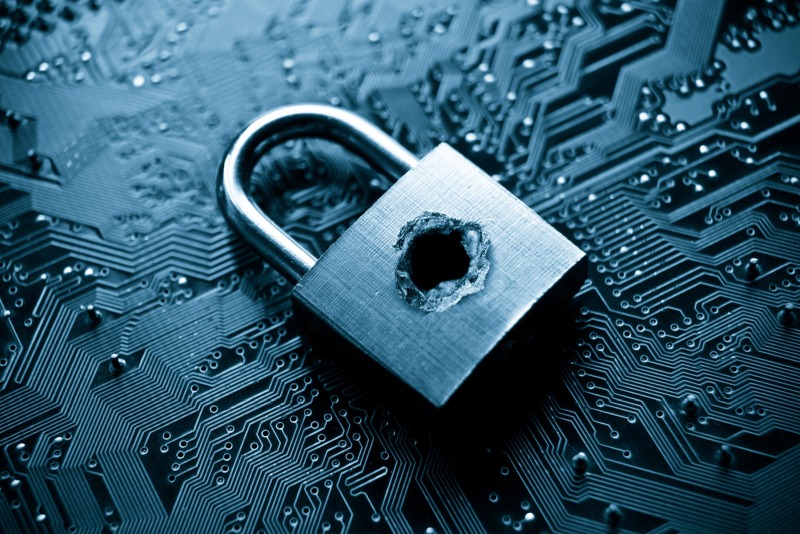 We still don’t know who stole personally identifiable information about 143 million consumers, but we do have some advice if you’re one of them. Locking down your accounts with all credit bureaus could help deter scammers, and we have a response for those concerned that checking their status will involve waiving their right to sue.

Avert your eyes if a melted Canon lens terrifies you.Behold the cameras destroyed by the solar eclipse 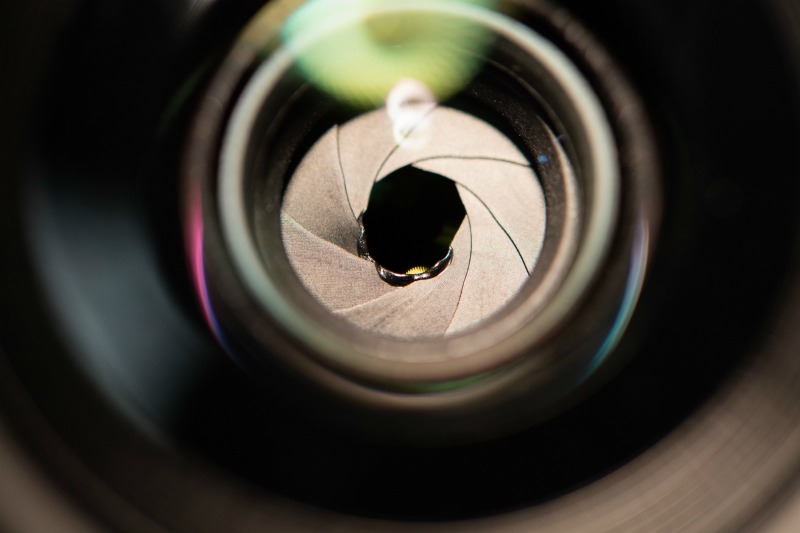 It will probably be a few years before you have another opportunity to photograph a solar eclipse, but we have a warning for you. Lensrentals collected pics of its damaged equipment to prove how dangerous the event can be, so take heed, and don’t ruin your camera.

Chris Velazco and Dana Wollman cover the Galaxy Note 8 review, next week’s big iPhone reveal and a few things in between on this episode of the Engadget Podcast.

Fresh from Elon’s Instagram.Here’s a full-length look at SpaceX’s spacesuit 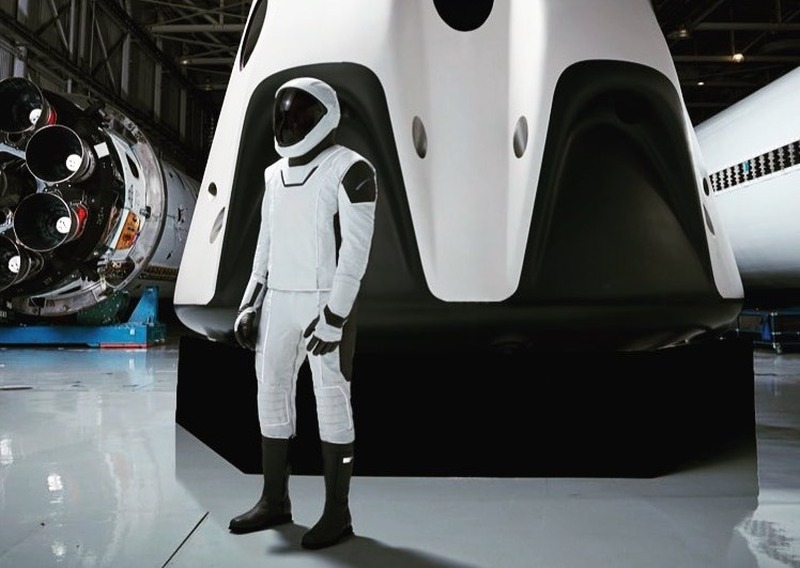 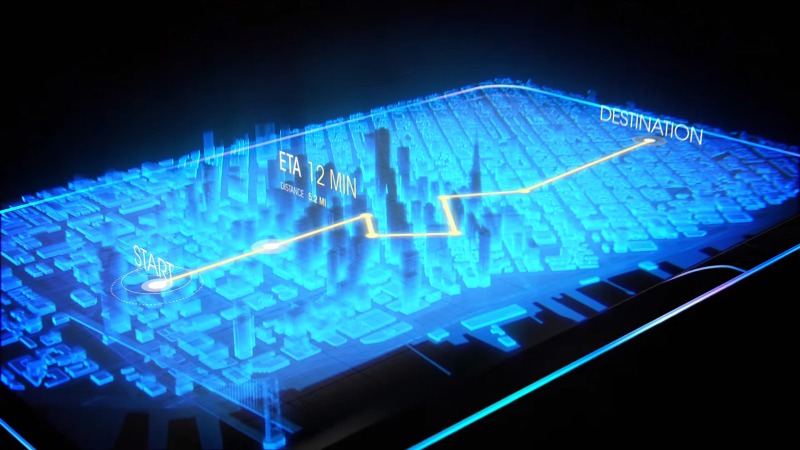 RED CEO Jim Jannard confirmed his company is partnering with a company called Leia to create a “holographic” smartphone display. Now that we know who is making it, we can dig into what Leia’s “light field” technology is and what you can expect from its multilayer LCD.

Read more from News
← Can wireless audio quality finally match wired? We tested the latest, AptX HD
A 114-year old Mercedes has more in common with a Tesla than you think →