The best media streaming device for most people is the updated Roku Streaming Stick. It’s as fast to use as any streamer available and has a wider selection of apps than others offer. And unlike its main competitors, Roku doesn’t try to sell content from its own store; rather than prioritizing one streaming service over another within its interface, it lets you customize what it displays to suit your preferences. We tested all the major streaming boxes on the market. Photo: Chris Heinonen

Streaming devices have the ability to play far more content than what most TVs or Blu-ray players offer. Support for newer streaming services such as HBO Now and Sling TV also comes to streaming boxes before it comes to TVs. Streaming boxes can also give you easy access to local content you already own and play it on any TV in your house, without needing to hook up a PC to your display. They also tend to have a better user experience, with more channels, a more responsive user interface, and better search features than the streaming services built into your TV.

A good streaming device also has a well-organized search feature that helps you find your content for the lowest price possible. Many streaming devices search across a limited number of services or prioritize content from a source where they earn income. For instance, the Amazon Fire Stick puts Amazon content at the top of the screen. The best streamers search through more services and provide both free and pay options to help you find your content at the lowest price. 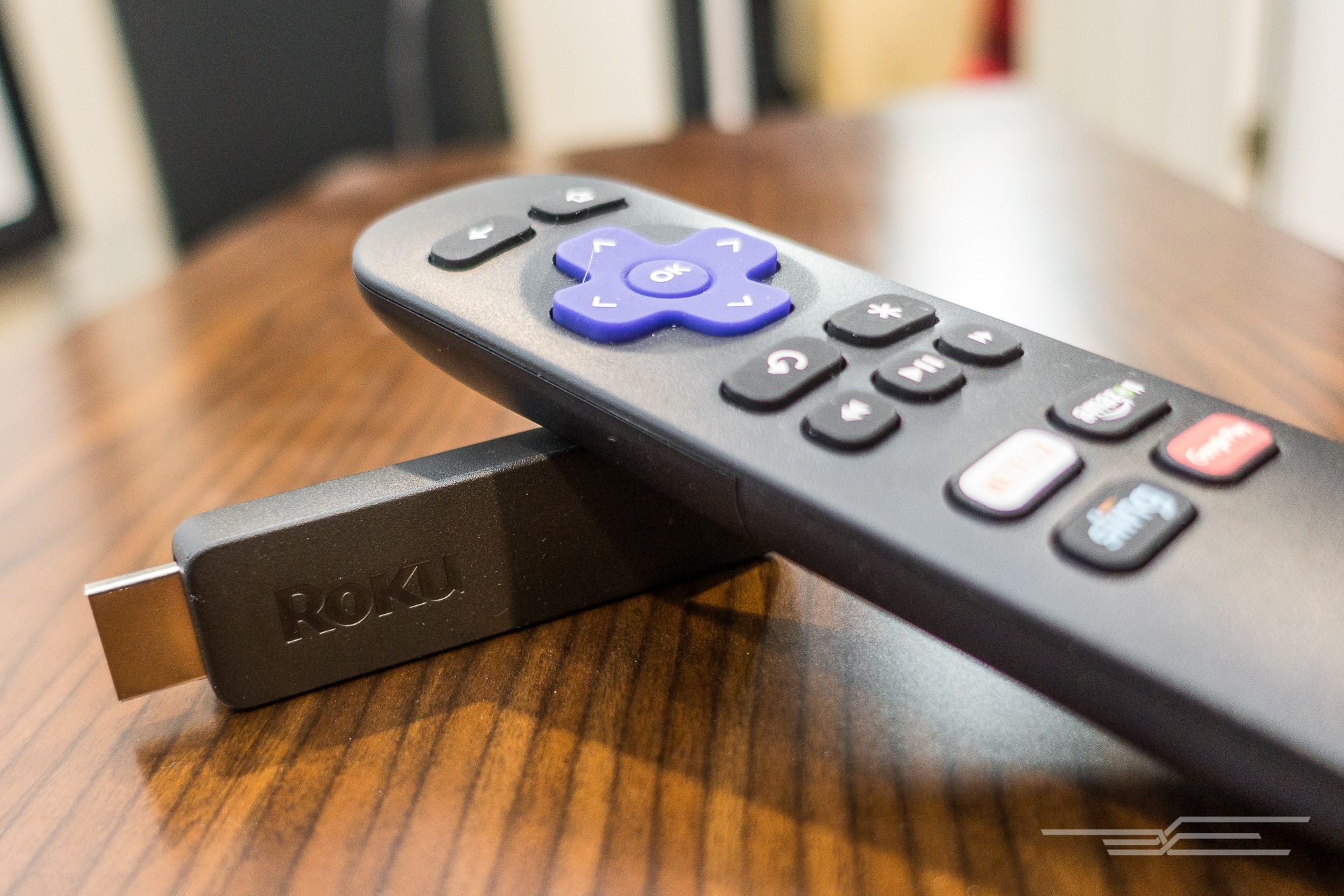 The Roku Streaming Stick is the fastest 1080p streamer available, offers the widest selection of content and the best interface, search, and user experience. The only major service missing is iTunes, but Apple doesn’t open that to anyone. And when new services launch, Roku is typically among the first—if not the first—to offer support. It has a great search feature that organizes content by price, helping you easily find the least expensive source, and you can customize the look of the interface to place your favorite apps at the top.

It is HDMI-only, so you’re out of luck if you own an older TV with only component video. The Roku Streaming Stick also doesn’t do well with local media playback, having completely dropped the local USB port (the built-in USB port is for power only). Your best option for local playback on a Roku is to use Plex on a computer or NAS device along with the Plex app on the Roku. 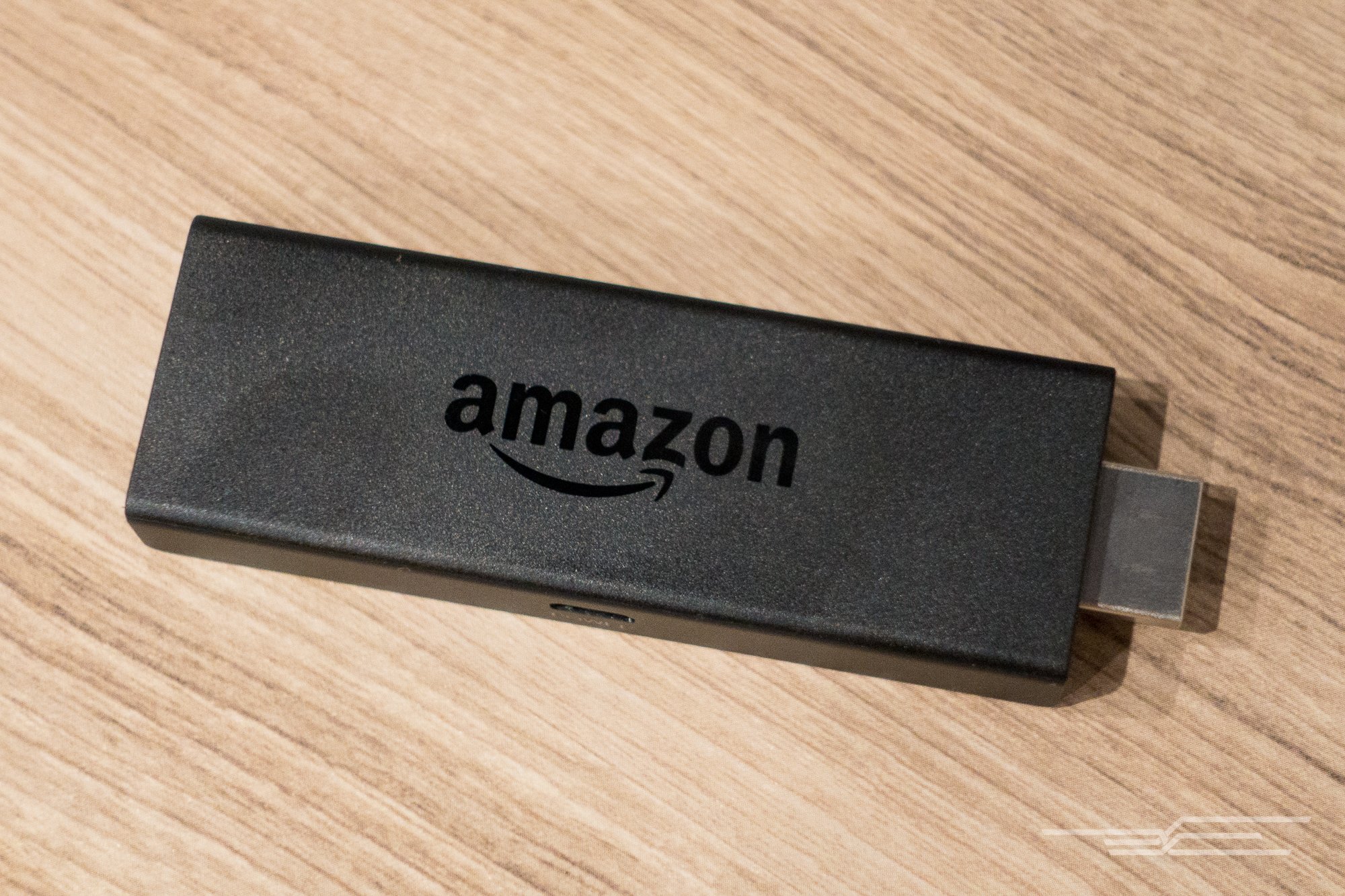 The December 2016 update to the Fire TV Stick added voice search using Amazon’s Alexa virtual assistant, and even better, the search feature now encompasses more services, including Netflix, Amazon, HBO, and over 75 apps in total. The included remote has a microphone for this updated search feature, and it also supports most things Alexa can do from an Echo or Dot, including home control.

The updated Amazon Fire TV interface is a huge improvement over previous versions. The main page now has rows for different apps, including Netflix, showing you the most recent titles you’ve watched there. Previously only Amazon content was pushed in this way, making Netflix and other apps second-class citizens. The new interface isn’t perfect, however, as it can’t be customized and you can’t add titles from Netflix to your watch list like you can with Amazon content. But crucially, accessing most of your favorite channels and apps with the Fire TV is as easy as it is with the Roku, sometimes easier.

A pick for UltraHD Streaming If you want to stream UltraHD content and your TV or projector lacks support, the Roku Premiere+ is the best option available today. It supports both Netflix and Amazon with HDR and WCG support with more channels being added as HDR content rolls out. It has the same simple interface and search feature as the Roku Streaming Stick.

The Premiere+ has HDMI 2.0a and HDCP 2.2, unlike last year’s Roku 4, so it can do HDR and WCG on displays that support those formats. It includes a responsive RF remote with a headphone jack for private listening. But because we’ve run into a handful of bugs while testing and the Premiere+ can’t currently support Google Play or Hulu at UltraHD resolution, we recommend using the apps inside your UltraHD TV if possible.

A pick for iTunes/Apple users and cord cutters If you buy a lot of content from the iTunes Store, or if you want the ability to easily stream your music to your receiver or soundbar from your computer, you should choose the new 32 GB Apple TV instead of a Roku Streaming Stick. It supports almost as many apps as the Roku but lets you play back your iTunes content on your TV. In addition, you can stream audio and video from Apple devices and mirror your iDevice or MacBook on your TV through AirPlay. The latest version includes Siri, a new App Store, and the new TV app, which hosts all of your content in one place, accessible via a single sign-on.

The Apple TV is also the only current streaming device that works with Sling, Playstation Vue, and DirecTV for streaming live channels over the Internet. It can also work with an over-the-air (OTA) tuner like the HDHomeRun. But a few important services are missing, most notably Amazon Instant Video (it was announced at Apple’s 2017 WWDC that an Amazon Prime Video app is on the way), Pandora, Spotify, and Vudu.

A pick for playing back local media The Shield does the best job with local media playback. Photo: Chris Heinonen

If you play back a lot of local media files, the Nvidia Shield offers the best local file and streaming app support. In tests, it played every single file I tried, including UltraHD or 4K content. It can play content from hard drives and flash drives either locally (via USB) or over a network using apps like VLC or from a Plex server. If you have a large library of local content to stream, it outperforms the other streaming devices out there. You can also use a networked TV tuner to watch live TV through the Shield.

The Shield also works well as a streamer with 4K HDR support (and HDMI 2.0 and HDCP 2.2 to go with it) and a large section of services including Netflix, Amazon, YouTube, Google Play, and Vudu. You can also integrate the Shield with a Plex server to make it easier to share media around your house.