Marshall has been lending its signature guitar amp aesthetics to headphones and speakers for quite some time. However, there was one notable omission in the company’s feature set: multiroom audio. Today, Marshall is announcing an update to its wireless speaker line that gives its existing Action, Stanmore and Woburn models some current features.

First, the trio of speakers now offers multiroom audio thanks to Marshall’s Multi-Room app. The company’s existing wireless speaker line only works with Bluetooth, but these upgraded models tack on Wi-Fi connectivity. That means Chromecast built-in and Spotify Connect are now options, as is AirPlay, and the Bluetooth connection is still there should the need arise.

Each of these new Marshall speakers also have seven one-touch presets that you can program to instantly begin playing your favorite playlists, albums, internet radio stations and more. As you might expect, those presets are also managed through the Marshall companion app. That piece of mobile software will also help you tweak the EQ settings and adjust the intensity of the LED control dials. 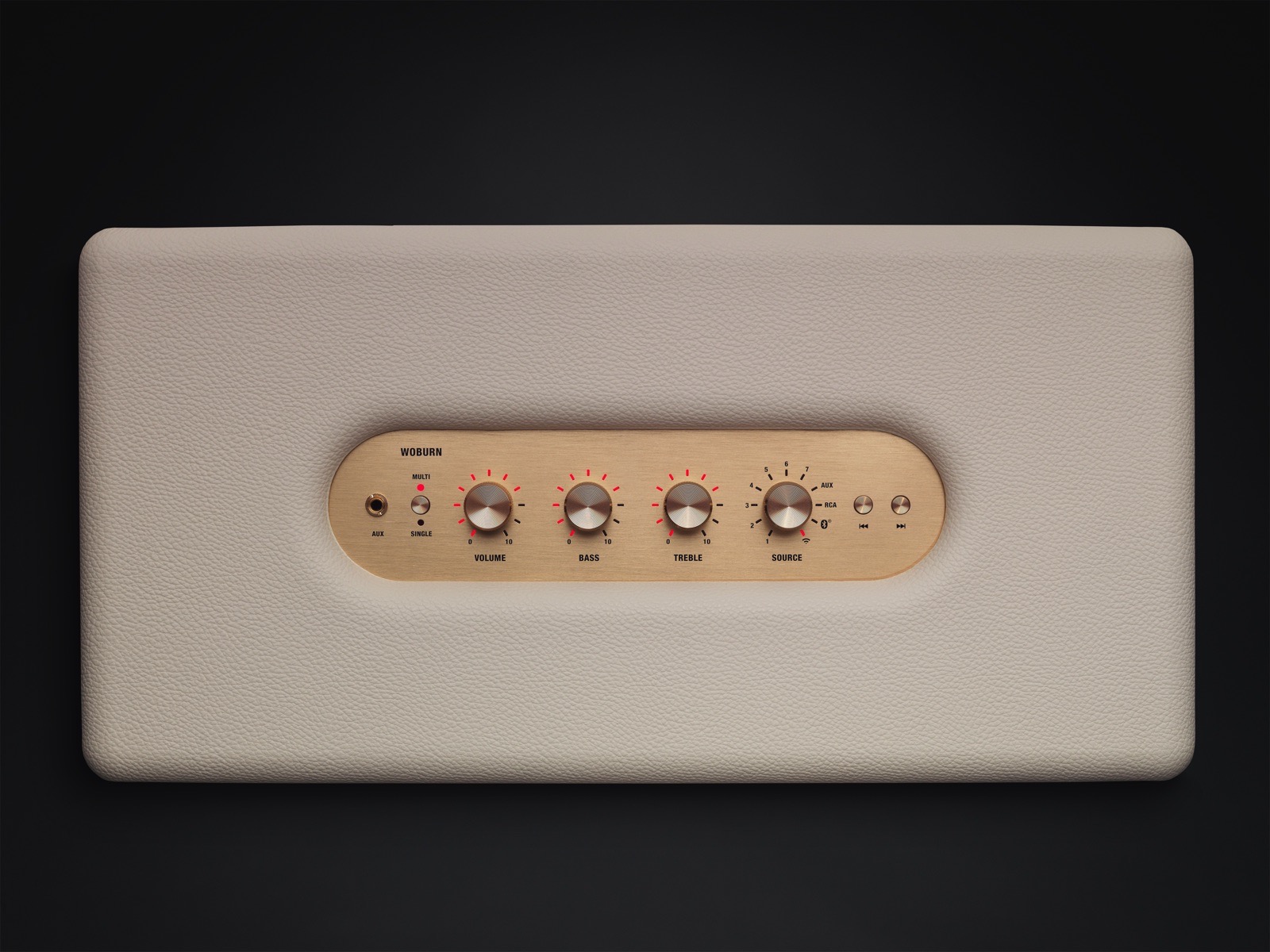 The new options include the smaller Action, medium-sized Stanmore and the large Woburn speakers. As you step up from the first model, expect more power, bigger sound and larger overall size. Those devices are priced at $350 (€350/£319), $450 (€450/£399) and $600 (€600/£539) respectively. If the retooled speaker line sounds too good to pass up, all three models will be available for pre-order this Friday, September 1st, and are expected to hit shelves on September 21st. If you don’t really need the new features and prefer to stick Bluetooth, the existing models will remain available after these new speakers launch.