To the surprise of almost no one, Apple has announced it’ll be holding its annual iPhone event on Tuesday, September 12th. It’ll be the first event hosted at Apple’s new “spaceship” campus in Cupertino, California. Sure, Apple didn’t say exactly what to expect, but given that the company has introduced a new iPhone around this timeframe for the last six years, it’s a pretty safe bet we’ll be seeing new mobile phones. That includes the “iPhone 8,” a device that’s expected to be radically different from its predecessors. Improvements rumored include an edge-to-edge OLED screen, face detection, wireless charging, a virtual home button and an updated dual-camera system. 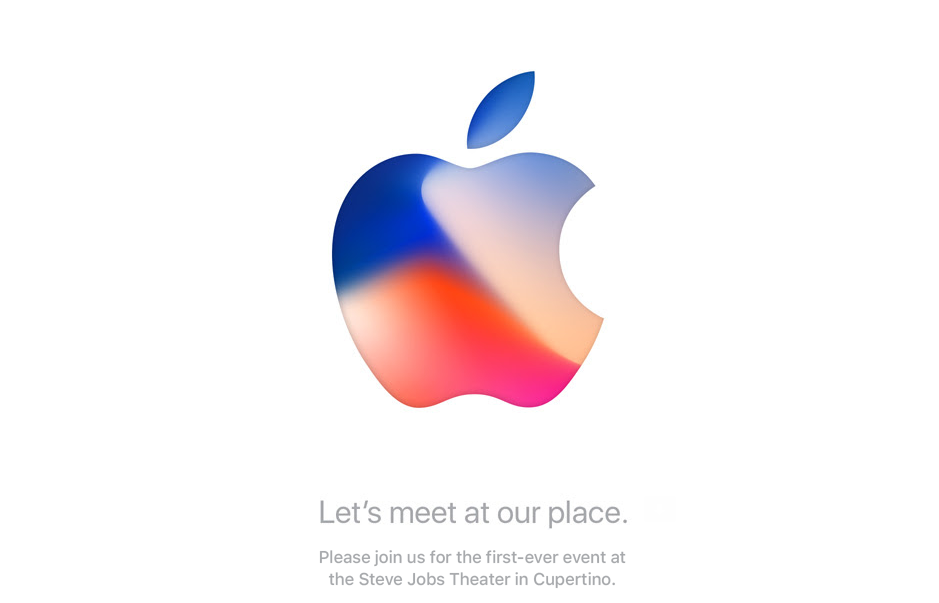 Apple’s September event is usually its biggest of the year, at least from a hardware perspective. Beyond the new iPhone, we’re also expecting to hear about an iPhone 7S and 7S Plus, in keeping with Apple’s usual upgrade cycle. As for non-phone hardware, rumors are swirling about updates for both the Apple Watch and Apple TV. Finally, we could hear more about the HomePod speaker that was unveiled at WWDC this past June. If Apple wants to have it out on the market for this holiday season, the timing makes sense to get more details and even a price and release date.

From a software standpoint, Apple will almost certainly say when iOS 11, macOS High Sierra and WatchOS 4 will be ready for customers to download to their devices. While the Mac updates have typically taken a little longer, the new iOS and WatchOS should be out within a few weeks from the event. Given how much Apple is expected to reveal, we’re not expecting much Mac news at this event. But regardless of what’s in store, we’ll be there to cover the news live.