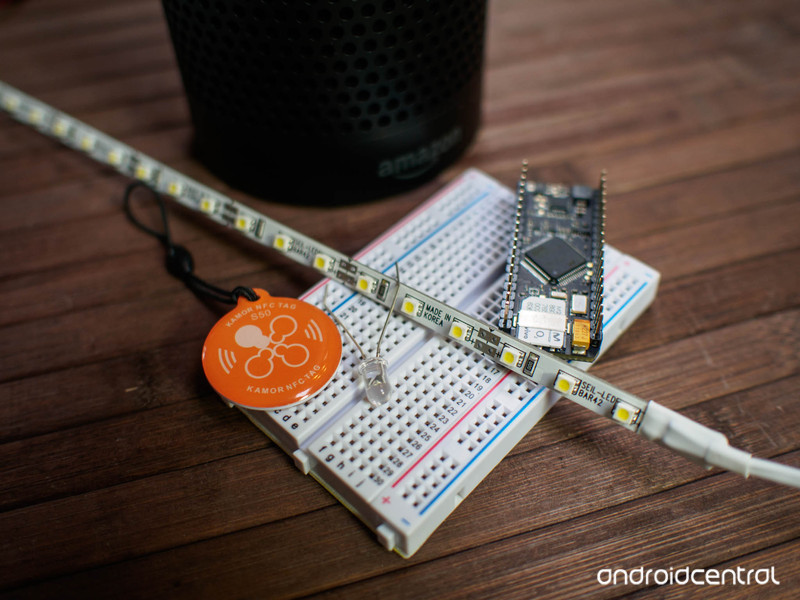 Bluetooth could be the standard that turns the internet of things into something we can care about.

Chances are that when you hear “Internet of things” you don’t have high expectations. I feel you. Unfortunately, the real internet of things isn’t as exciting as some envisioned, and the devices and software used for shipping containers or a big library just don’t have a wow factor.

That will change eventually, and we’ll have consumer things that are useful, different and we can actually touch them. But first, some standards need to be worked out.

The current IoT is a mess of standards and protocols and things that just won’t work with each other. That’s really different from something like, say, Bluetooth, which just works everywhere and with practically everything. That’s why it was important for Bluetooth SIG (the companies and people who develop and maintain Bluetooth standards, among other things) get serious about the IoT, and the new Low-Energy mesh protocols shows that they are very serious about the future running on Bluetooth. 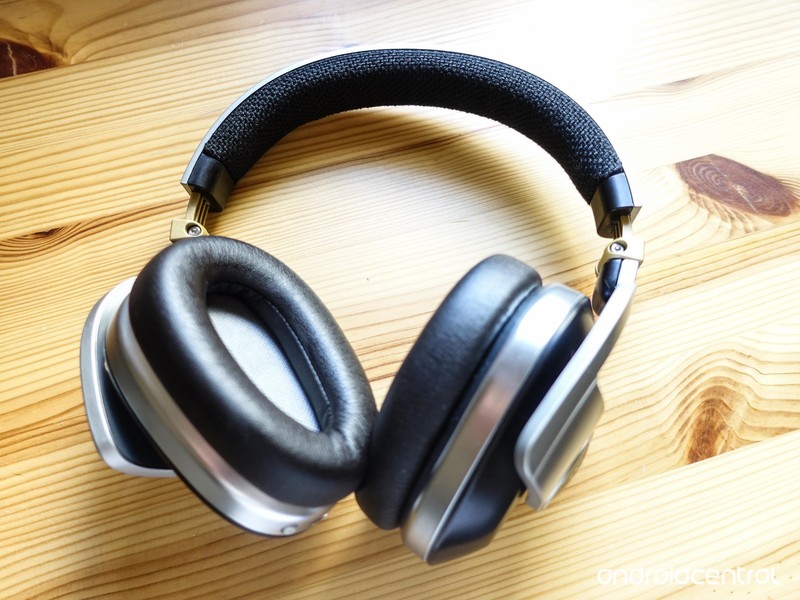 These headphones can talk with your phone. Or your computer. Or your watch. But not your step tracker.

LE mesh brings a new many-to-many connection model where devices can talk to each other directly instead of going through a central server. This means a device that supports the latest Bluetooth LE standards can support a one-to-one (1:1) connection, like your phone “talking” to your headset, a one-to-many (o:m) connection, like a beacon that connects to a server which shares data across the internet, and the new many-to-many connection where a sensor or beacon or audio device could connect to another beacon or audio device directly.

More importantly, data can be shared directly without being sent through a server that has to process it and determine where it needs to go. This does two things: it streamlines applications and installations that use it, cutting out a middleman that’s one more spot for latency or errors, and it open Bluetooth LE devices to new use cases.

Bluetooth LE mesh means your Fitbit can talk to your scale without asking your watch to do it.

The Bluetooth SIG gives some great examples of how this new standard can be practical for existing use cases. Building automation — including your smart home — can have hundreds of individual smart parts. Getting them all to talk together means a better way for the user to do things with simple commands and almost endless customization of sensors acting on data they receive from other sensors.

Their example of using LE mesh for asset tracking, where hospital equipment is tracked using a sensor on the machinery or service cart, shows one huge advantage — the 33-foot barrier has been breached and signals can be chained almost endlessly so a server can talk to a device at distance. Range has always been one of Bluetooth’s weaknesses and a scenario where many sensors are in use and they can connect and pass data means less “server” devices are needed. 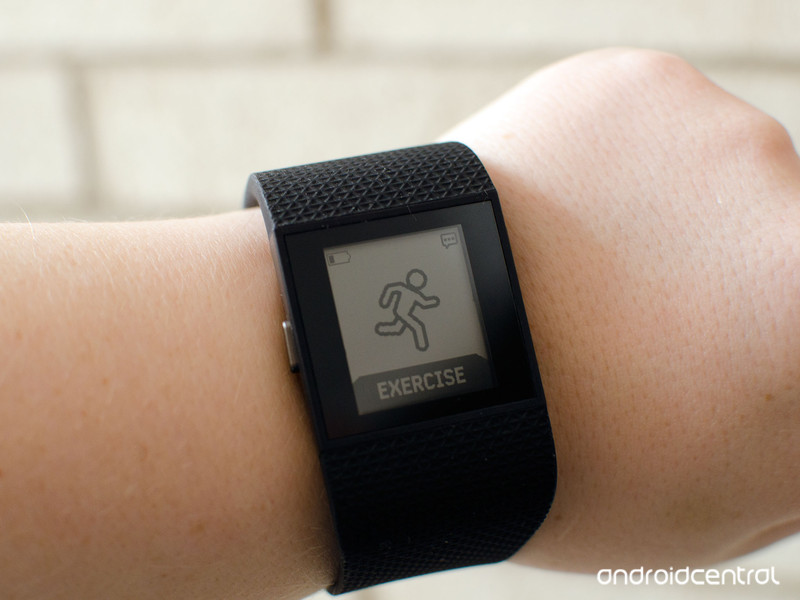 This FitBit Surge can tell your phone you’ve hit your goal, but it can’t tell your headphones to play the “Tada!” sound to congratulate you. Yet.

We’re not sure how new devices will take advantage (or if they will at all) of this new connection method. Certainly, those boring things like keeping tabs on where a portable X-ray machine is sitting will benefit, but what if cars can talk to each other or even a road sign? There’s a lot of data out there that could be collected and used for … something. Hopefully something cool that makes our lives easier and better.

We’ll just have to wait and see, but we can be thankful that a group like the Bluetooth SIG is getting serious about making things work with each other. Their efforts, along with those of Google, Apple, Microsoft and endless component vendors will eventually form methods that get things on the same page, and the more good ideas that are developed mean it will get her faster and be better.