Hobbyist developers will make $30 million via ‘Roblox’ this year

Roblox has exploded over the past two years. It’s not quite a game and not quite a development platform, allowing players to boot up millions of user-made projects, or create their own games and immediately publish them across all supported platforms. In September 2015, Roblox Corporation was happy to report it had 6 million monthly players, most of them between the ages of 15 and 22, across PC, Mac iOS and Android. Hundreds of developers were bringing in at least $250 a month selling items and upgrades in their Roblox games, and the ecosystem overall generated $2.5 million for creators.

Today, Roblox has 56 million monthly players, an increase of 50 million over 2015, and it’s available on Xbox One, Windows 10 and Oculus Rift. The top echelon of Roblox developers are pulling in more than $100,000 a month, and two creators are poised to make more than $2 million this year. As a whole, Roblox is on track to pay out $30 million to its developers in 2017. 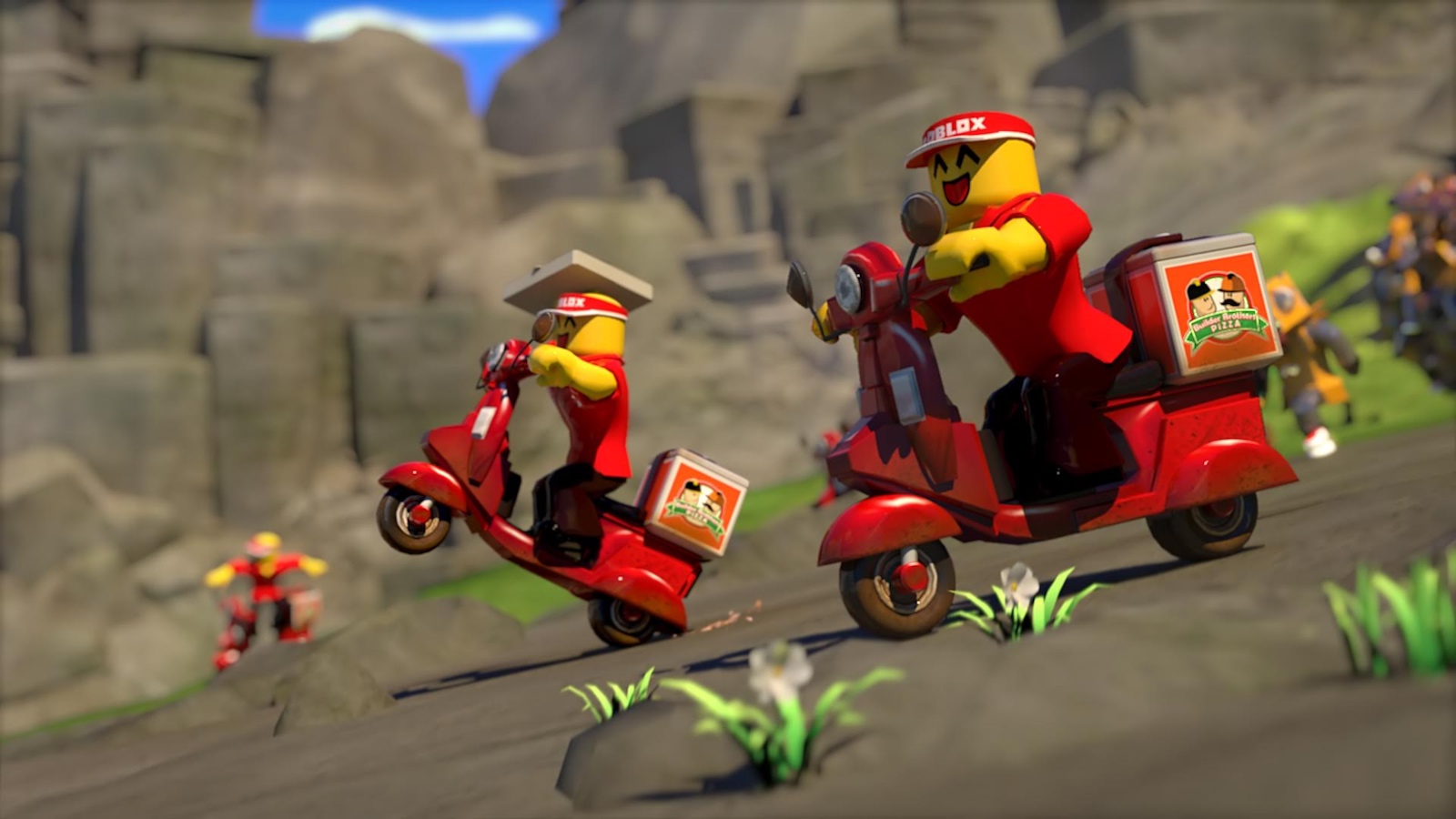 Here’s how Roblox works, when it comes to cash: Any player can dive in and create their own game in the Roblox ecosystem. They can then publish their projects across all supported platforms — a huge boon when it comes to indie development — and monetize them by selling things in-game. Players pay in the community’s currency, Robux, which Roblox then converts to real cash via the Developer Exchange program. Of the 56 million total Roblox players, 1.7 million are creators. Each of them can technically earn up to $1.05 million per month.

“Not every game is monetized and some games are monetized in ways different than others, so there are many games and many creators who don’t make a lot of money with their games,” spokesperson Brian Jaquet says. But, he continues, “some of our top developers are on track to make close to $3 million dollars in 2017.”

There are two main reasons for Roblox’s growth since 2015, Jaquet says. First, the Xbox One launch was a huge help. Second, he says, “We’ve also improved our mobile experience, where we’ve been seeing the most aggressive growth on the platform. This has allowed players to jump on, create and share with friends easily, causing a network effect of growth.”

Jaquet also mentions the recent viral assistance of YouTube influencers, some of whom have created Roblox-specific channels over the past few years. There’s also the $92 million investment the company secured in March, bringing its lifetime fundraising efforts to $102 million.

The third annual Roblox Developer’s Conference takes place in San Jose this weekend, complete with panels and seminars designed to get even more people playing, developing and earning money in the game.