Fake it till you make it! How to shoot and edit amateur vlogs that look pro

It’s easy for just about anyone to produce and upload a video, so knowing how to make the content stand out is all the more important. Whether you’re interested in starting a vlog, making tutorial or demonstration videos, or doing your own hands-on product reviews, we’ve put together a few best (and easy to achieve) practices to help get you pointed in the right direction – using digital cameras and smartphones that you probably already own. With a little planning and effort, you’ll be well on your way to becoming the next YouTube sensation (although, we make no promises). 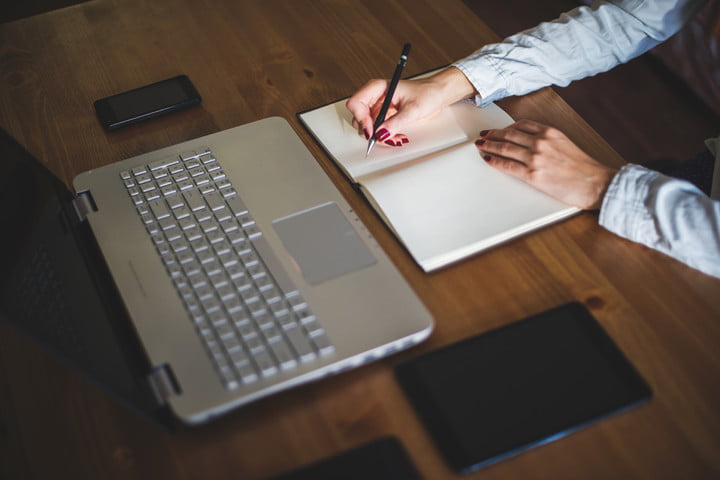 First off, start with a script. You may think it’s easier to skip this step, but taking the time to write up a script — or at least jot down your ideas — can save you time later on. We’re not talking about a formatted screenplay here, but rather just a text document that contains everything you’re going to say in your video. Working from a script will help keep you on task when you start shooting, and prevent you from going off on a tangent and needing to shoot way more takes than necessary to get something cohesive.

Don’t underestimate the importance of planning and practice.

You should read through your script out loud a couple of times to get an idea for how it sounds. One often writes in a different voice than how one speaks, and reading out loud will help identify anything that doesn’t sound natural. If you have a friend, roommate, or family member who can provide feedback, maybe ask them to listen to you.

It’s also not a bad idea to time yourself reading your script to get an idea for how long it will be, either. If you’re aiming for a two-minute video and it takes you five minutes to read your script, it will be much easier to make cuts now rather than wait until you’re in post-production with three extra minutes of footage to deal with.

If you plan to shoot B-roll or cutaway shots, you can map those out now to get an idea of where they will be used. This way, you’ll know which lines will be spoken on camera and which will run as voiceover during cutaways, and you can memorize accordingly, saving yourself even more time.

After you have a couple videos under your belt, you can probably skip some of the above steps once you have a feel for the timing, but don’t underestimate the importance of planning and practice.

If you are finding it hard to memorize what you want to say, try using a teleprompter app, like Teleprompter Pro Lite for the iPad. Place the tablet as close to the camera lens as possible (without entering the frame), so that you retain eye contact with the camera. 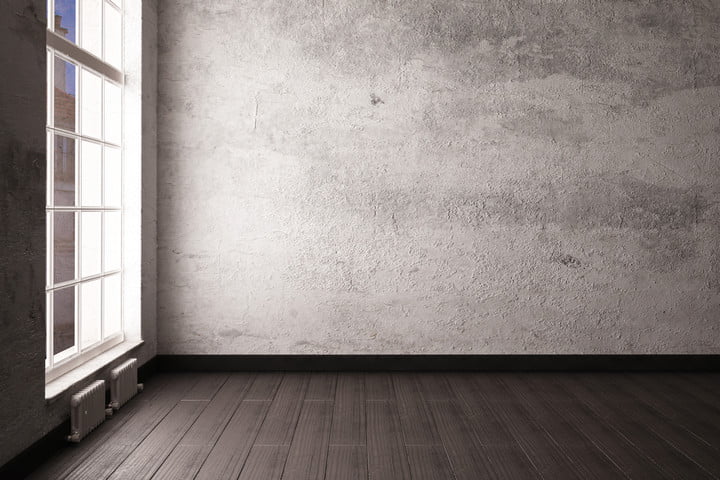 When it comes to the look of your video, light is probably the most important factor. We’d take a cheap camera with good lighting over an expensive camera with bad or insufficient lighting any day. But this doesn’t mean you need to go out and buy an expensive light kit.

Light is the most important factor in the look of your video.

For indoor shoots, windows are your best friend — or your worst enemy. In general, facing a window will result in a nice, even light that makes you easily visible against the background. However, you should always avoid putting a window behind you or having one otherwise visible in the frame, as it may make it difficult to get a balanced exposure.

Also, watch out for mixed color temperatures when shooting indoors. Most light bulbs put out a different color of light than the sun, which can lead to shadows being too blue or highlights being to orange, or vice versa. If possible, turn off all the lights in the area where you’re shooting and rely on sunlight alone.

When outdoors, avoid direct sunlight. Find a shady area or shoot on an overcast day for even lighting. This will also put less strain on your eyes and keep you from squinting in the video.

Read more from News
← Tips for buying a used smartphone
How to watch (and appreciate) the Indy 500, the ‘greatest spectacle in racing’ →