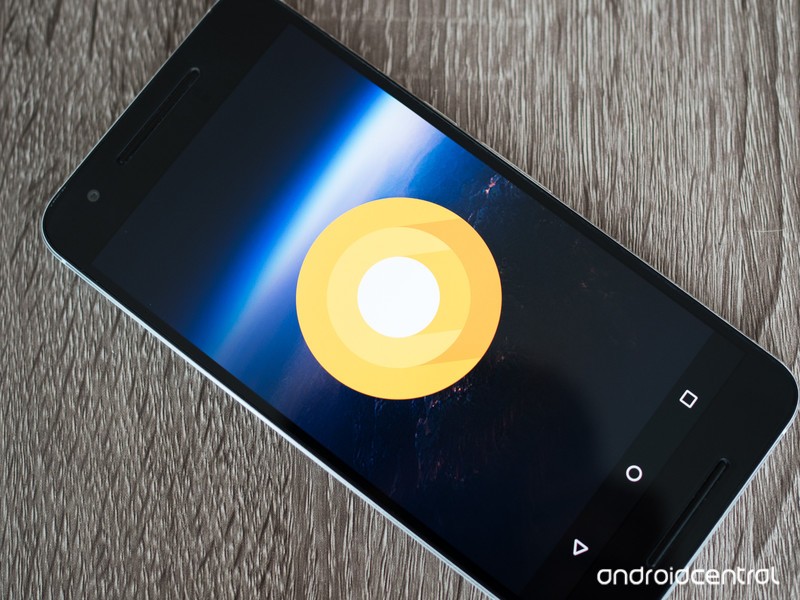 Not even Google thinks you should try the Android O developer preview if you’re not a developer.

It’s really cool that Google released a preview of Android O for everyone. Google has always made sure that developing for Android has almost no barriers and anyone can use the tools that they need to do it without paying any special developer fees or using specific equipment. If you’re trying to attract as many great ideas as you can, this is a good way to do it.

There is a side effect, though. Seeing something called an Android O preview of any kind is both a temptation and invitation for people with no need to check out the new APIs and no plans to ever write an Android app to install it. People like you and me who just want to flash it to our phone because it’s new. And sometimes that doesn’t end well because the software Google is offering isn’t ready for primetime.

What is a developer preview?

It’s not Google’s fault if we install a developer preview build of Android on our phone and things get all kinds of buggy. It says developer preview right on the download link and Google even tells you it’s strictly something cobbled together so developers — people writing apps for Android or building things that run or work with Android — can see what’s changing so they are ready.

Caution: Developer Preview 1 is for developers only and not intended for daily or consumer use. See the release notes before installing it on your device. Enrolling in updates by Android Beta is not supported in Developer Preview 1.

The emphasis is theirs, not ours, and this is simple language that tells us to back off and think before we do anything. Developer Preview 1 isn’t even part of any beta software program just yet and nobody at Google will be surprised if everything here crashes and burns.

So why does Google release it to everyone?

This is the good part and the bad part.

Google says this is for developers, and Google wants all of us to be a developer. Or at least make being a developer accessible for all of us.

Google wants everyone to have access to all the developer tools and the Android O dev preview is yet another development tool.

Android development is a bit like the wild west. Anyone and everyone can do anything they like, and only a few places have specific rules that need to be followed in order to distribute your work. Every development tool from Google, including early access to future versions, is free and accessible for everyone. Google knows the next great idea may come from someone without the means to buy into a paid developer program and it wants that person to have the tools they need to build that great idea.

It’s fair to gripe about a lot of things Google does when it comes to Android: it has a less than ideal license, all major development is done in private, and the platform distribution method not being the greatest are just a few. But there’s one thing it does really well: You and I have the same access to developer tools as any Fortune 500 company does.

The Android O developer preview is just another one of those development tools.

Keep these things in mind

It’s not Google’s fault that we get enticed to give a first developer preview a try on our phones. It’s our own fault, as nobody is saying we should even try it. But trying it isn’t the worst thing we could do, especially if we think ahead.

If you’re going to try it anyway, keep a few things in mind.

Finally, it’s OK not to care about it. Android O is something you probably won’t see for at least a year unless you have a phone or tablet direct from Google. Some changes will look really great. Some will make your phone more secure. But none of them mean what you have now will work any differently than it did last week.

Besides, we can install it and talk about it for you. Let us deal with bad software!