Apple’s new (PRODUCT)RED iPhone 7 and 7 Plus, released yesterday, feature a bright red aluminum casing that many are a fan of. Unfortunately, it comes equipped with a white front plate, much like the Gold, Silver, and Rose Gold iPhones, something that’s been a point of criticism for people who think it would have looked better with a black front plate.

YouTuber Danny Winget recently tore apart a red iPhone 7 Plus and replaced its logic board and front plate with parts taken from a Jet Black iPhone 7 Plus, giving us a glimpse at what an actual (PRODUCT)RED iPhone 7 Plus with a black front would have looked like.

Winget had to replace not only the front plate but also the logic board because if he swapped just the front portion of the device, the Touch ID fingerprint sensor would have been rendered unusable. 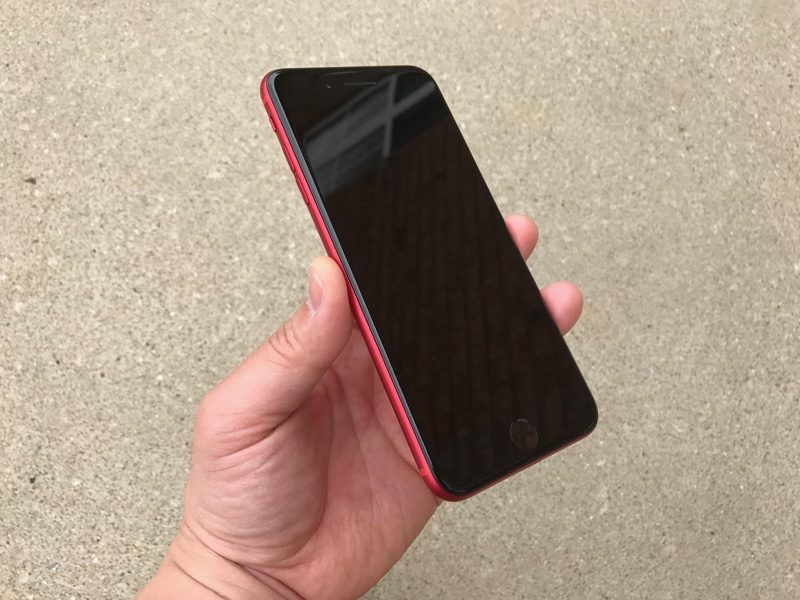 Apple ties the Touch ID fingerprint sensor to an iPhone’s logic board and disables it for security reasons if any of the parts are swapped out. Therefore, most of the internal structure of the (PRODUCT)RED iPhone had to be replaced with parts from the Jet Black iPhone.

Purchasing an entire Jet Black iPhone 7 or 7 Plus for the purpose of creating a hybrid red/black iPhone 7 is probably out of the question for most people, but it’s an interesting proof of concept. 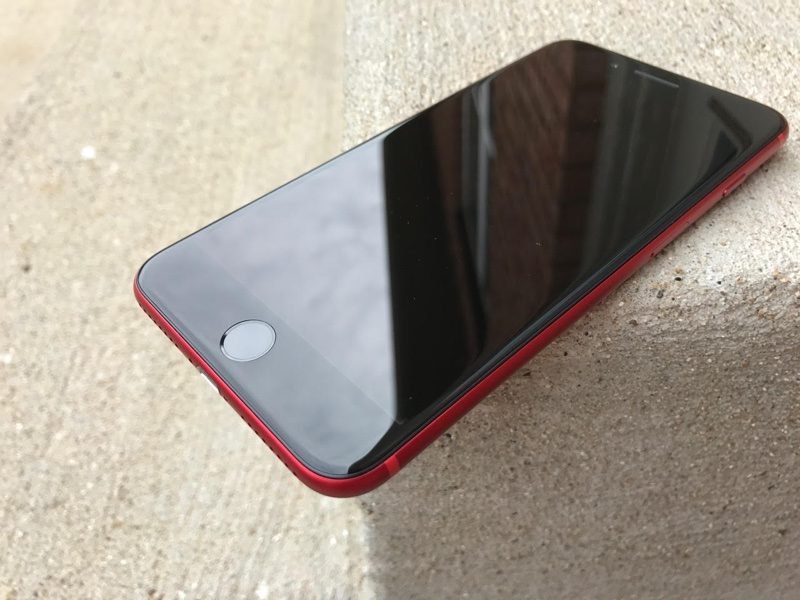 This method essentially ruins the Jet Black iPhone 7 involved, making it a rather pricy project, and it destroys the waterproofing seal on the red iPhone. 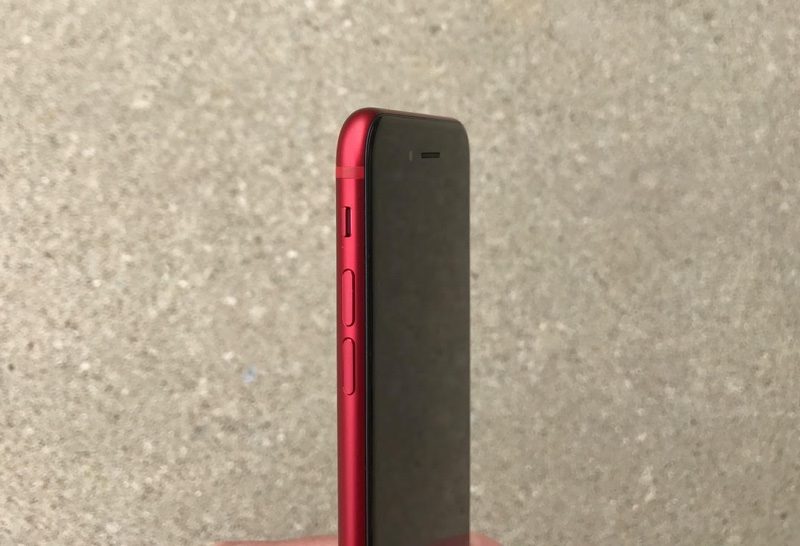 It’s also worth noting that this is a highly complicated process that essentially requires tearing apart two iPhones, melding them together, and hoping nothing goes wrong, something that the average person won’t want to attempt. 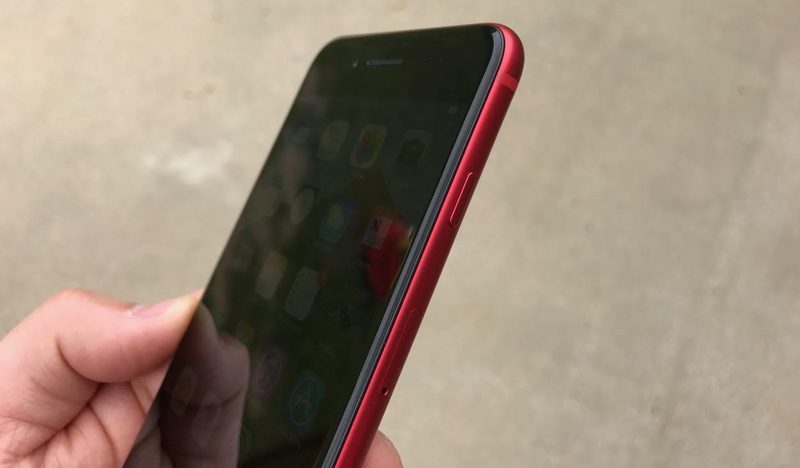 For a closer look at the Special Edition (PRODUCT)RED iPhone, make sure to check out our hands-on video.

Related Roundup: iPhone 7
Discuss this article in our forums