Fossil announces a slate of new smartwatches at Baselworld 2017

Fossil is no stranger to smartwatches. Last September, the American fashion brand that makes wearables for Armani, DKNY, Michael Kors, Kagen, Kate Spade, and others teamed up with chipmaker Qualcomm to launch the Fossil Q Wander and Fossil Q Marshall. And at this year’s Baselworld 2017 Conference in Switzerland, it debuted new faces to its existing lineup: The Q Accomplice, Q Activist, Q Venture, and Q Explorist.

“Almost two years after our initial launch, it is abundantly clear why we entered this market: As creatives, we felt there was a void of beautifully designed smartwatches where users could customize technology to their unique lifestyle,” Jill Elliot, Fossil’s chief creative officer, said in a press release. “We are aware that our customers want, more than just an exceptional product, they want an exceptional experience.” 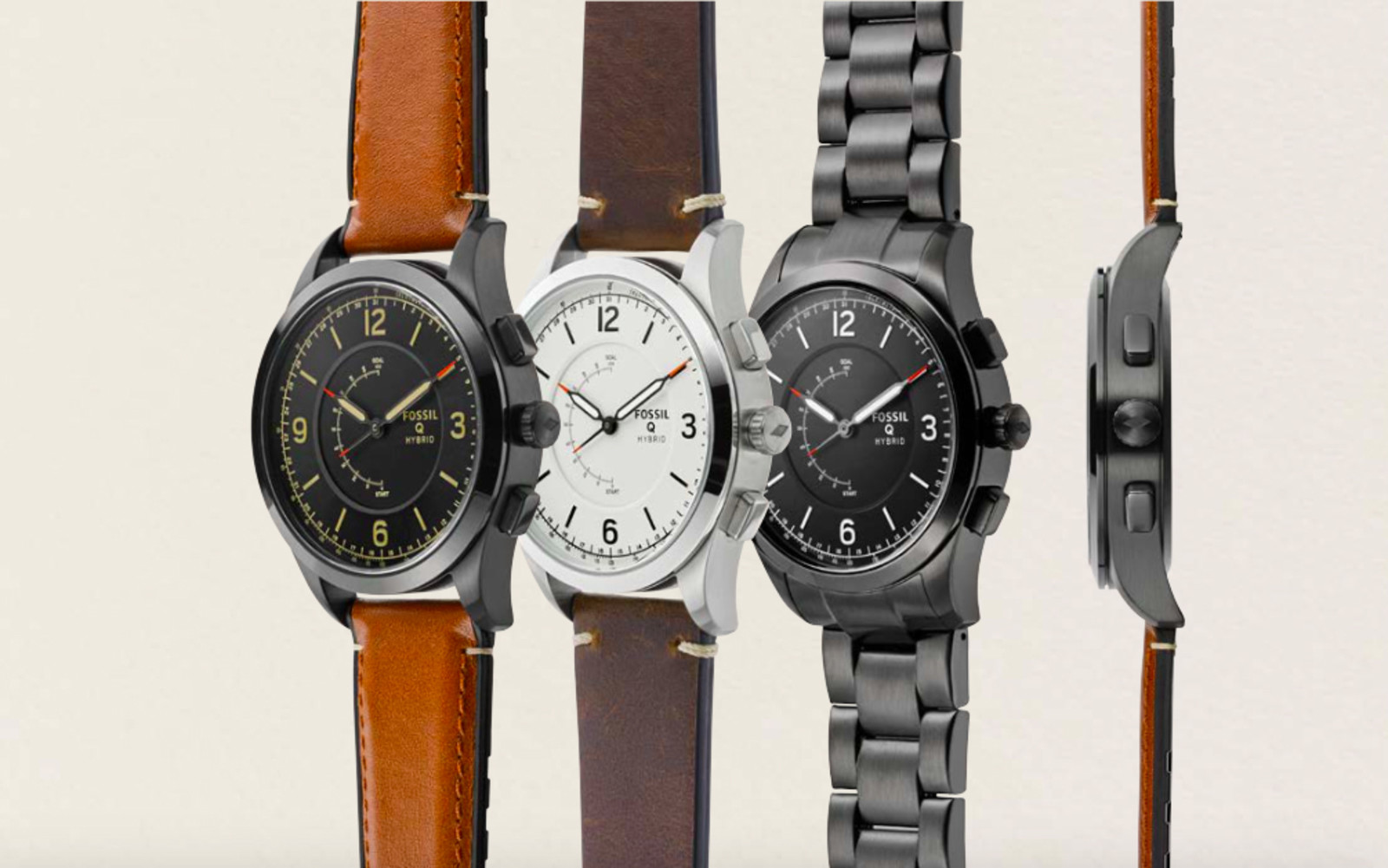 Not everyone wants to deal with the hassle of full-blown smartwatches. That’s where Fossil’s coin battery-powered hybrid line comes in: The Q Accomplice and Q Activist. They’re the slimmest of the company’s hybrid watches to date, and boast design details that “highlight the goal to create the most functionally beautiful and elevated hybrid smartwatches on the market.”

To that end, the Q Accomplice and Q Activist ship with three customizeable “pushers,” a new hybrid model that replaces the the previous generation’s mode selector. Those pushers can be programmed through the Fossil Q app to trigger a selfie, skip to the next music track in a playlist, set a unique ring tone to help find a missing phone, and more.

More: Fossil could be the only company that really gets wearables right in 2017

Just like Fossil’s other hybrid watches, The Q Accomplice and Q Activist they deliver email alerts, activity reminders, call notifications, and more with haptic vibration motors. And the Q Activist, which is based on Fossil’s Vintage 54, uniquely features a double layer dial that tracks calendar dates and a tachymeter scale for stopwatch functionality.

The Q Accomplice and Q Venture will launch in stores later this year for $155-$175. 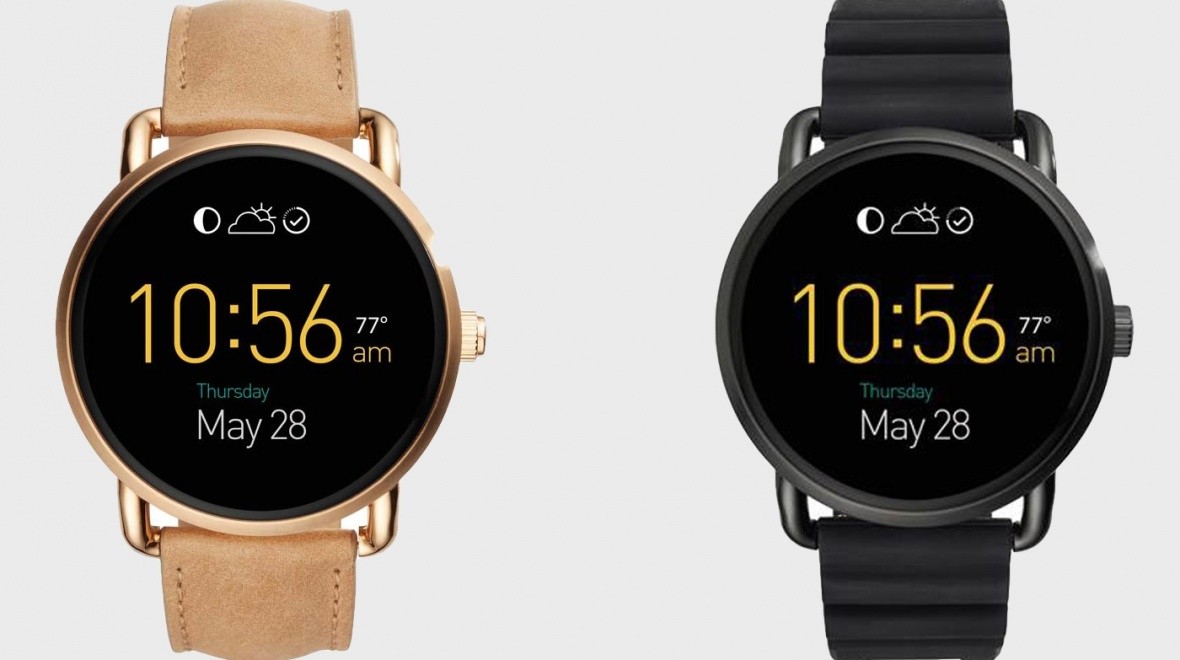 For watch wearers who want a more technological fashion statement, there’s the new Q Venture and Q Explorist pack. The former sports a 11.5mm case (compared to the Explorist’s 12.6mm — the thinnest of Fossil’s smartwatches to date.

The watches feature round touchscreens with improved brightness and clarity over last year’s models, and Qualcomm’s Snapdragon Wear 2100 processor paired with 4GB of memory.

That’s not all the Q Venture and Q Explorist pack. Both come with freebies like a “vintage-arcade inspired” game, interchangeable straps, and a fast magnetic charger. They’ll go on sale in fall 2017 for $255 to $275.

Fossil has also announced new watches from Diesel, Emporio Armani, and Michael Kors. The details are forthcoming, but the company said they’ll launch later this year.