TubiTV is basically Ad-Supported Netflix Lite, minus the subscription (Review) 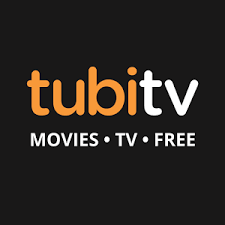 Everyone loves Netflix. It’s a universally accepted fact at this point. (Universally, I say – and if you say otherwise, you’re wrong.) Everyone loves binge-watching series (serieses?) and having moviethons and chilling whilst Netflixing. But sometimes – sometimes – Netflix doesn’t have what we want to watch. 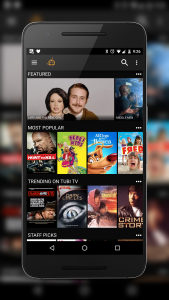 Maybe – maybe – TubiTV will have it. TubiTV is very much a similar service to Netflix and Hulu; a selection TV series and movies streamed from the cloud. TubiTV has all the standard features one would expect; a watchlist, subtitle support, bandwidth (and therefore resolution) selector, and the ability to share videos round out the features list.

The selection isn’t nearly as large as either of the aforementioned services, and there aren’t a whole lot of AAA titles, but if all else fails and you desperately need to find something to watch and Netflix and Hulu and Amazon have completely let you down, you might give TubiTV a shot. There are a bunch of different categories in the app, including a rather interesting one called Not on Netflix – which, as you might guess, is a selection of shows and movies you won’t find on Netflix. I thought that was a cute selling point.

Warning: This is the part where I go on a tirade about ads.

Look. I understand that apps and services need to turn a profit somehow, and ads are probably the best way to get that revenue without a subscription fee. But TubiTV plays two full-length ads before every. Single. Video. And sometimes they aren’t even in English. I had an add for Sons of Anarchy that was in Spanish. What the hell, TubiTV – you can’t detect what language my phone is using and just play ads in that language?

…But I digress, as usual. 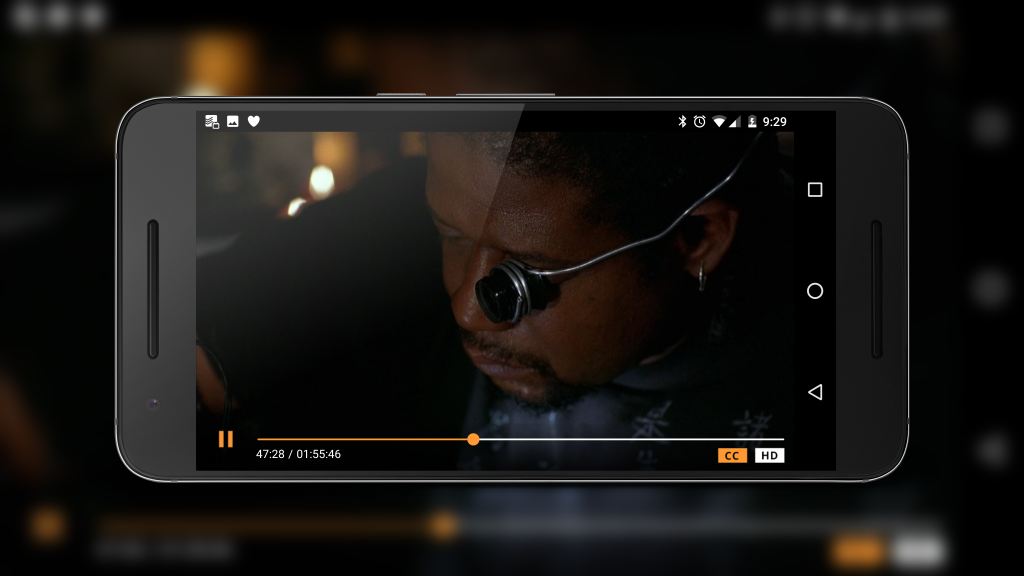 Why yes, that is Forrest Whitaker in Ghost Dog, the uplifting story about a mafia hit-man/samurai featuring music by RZA.

A couple bugs that I think are worth mentioning; 1) It’s really easy to confuse the app. If you open a video, and then close it before it finishes buffering, it’ll end up playing in the background for as long as the app runs in the background, until you end it by forceclosing the app. Related to this, you can force the app to play a second audio stream right on top of the first by re-opening the app again and starting another video while the first stream is playing – even if it’s of the same video. 2) Facebook login only? Really? On a Google-made OS? Come on, TubiTV.

Read more from News
← Protect your HTC U Ultra with these cases and covers
Apple Celebrates International Women’s Day on iTunes With Featured Movies and TV Shows [Update: Apple Music Too] →