Traveling to a foreign country can be intimidating, to say the least. Knowing which sights to prioritize, which places to eat, and even where to stay can be an overwhelming prospect for even the most well-traveled of visitors, which is why an Israel-based team created an iOS app to make itinerary planning easier. It’s called Cool Cousin and it provides personalized recommendations from long-time residents of major cities.

Travel apps aren’t exactly novel but Cool Cousin’s unique ability derives from its on-demand recommendations from people who know best — city locals. Instead of relying on anonymous TripAdvisor or Yelp reviews, users can connect with a person who shares your likes, interests, and preferences. The app serves up curated lists of available guides — or “cousins” — in each city and facilitates one-on-one connections with the best matches.

More: The world can be your oyster with these great travel apps

Once Cool Cousin users identify like-minded “cousins,” he or she gets access to maps of at least 25 regional hot spots and 15 words of recommendation for each spot. For questions a little more ephemeral in nature, like ‘what is happening on a given weekend’ or ‘which restaurants provide the best bang for your buck,’ an in-app messaging service connects users and cousins directly.

It’s a veritable — and growing — wealth of globetrotting knowledge. The number of cousins surpassed 300 this month, a Cool Cousin spokesperson said, and the app has expanded to more than half a dozen cities including London, Paris, Berlin, Rio de Janiero, Rome, and Lisbon, Portugal. On Monday, it added New York City to the list. 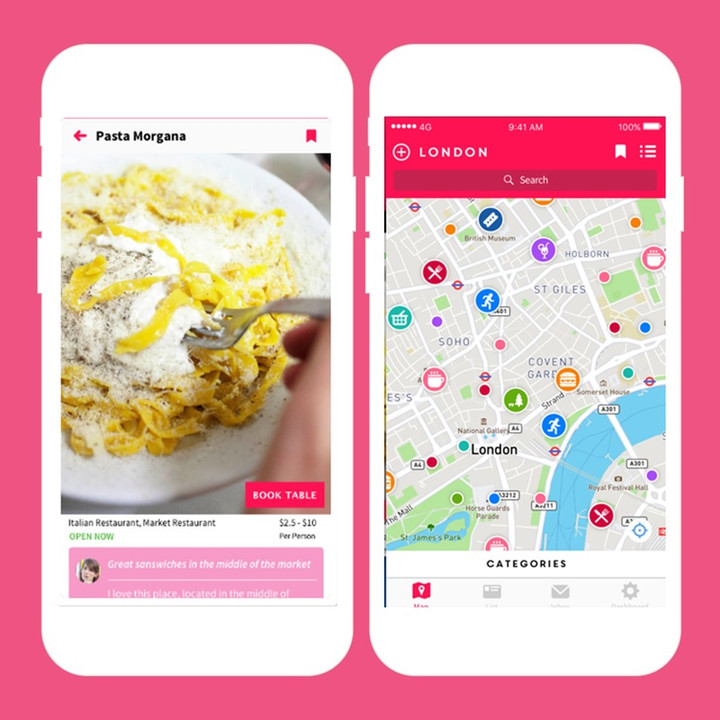 More: Beyond booking: How next-gen travel apps do more than your desktop ever could

The impetus for Cool Cousin, which was started in April 2015 by five co-founders in Tel Aviv, Israel, was CEO Itay Nagler’s spouse, Roni. On vacations, she would approach locals and asks for recommendations.

“Most people wouldn’t feel comfortable talking to strangers, so Cool Cousin is a way to build connections between travelers and like-minded locals,” Roni Nagler told PC Magazine. “[It] gives people the ability to tap into someone else’s mind and gain in-depth knowledge on their city.”

Right now, the team is working on a compensation system for cousins, who currently work on a volunteer basis. “[They] are our biggest assets and we hope they can be well compensated in the future,” Nagler said.

More: Airbnb launches Trips to help you find new things to do when you travel

In the future, the Cool Cousin hopes to partner with local governments on event-specific promotions. In Italy, it’s incorporating ideas from the festival committee responsible for organizing the Carnival of Venice — cousins there include artists, designers, and “[other] people who really know Venice from a local perspective,” Nagler said.

Read more from News
← The most important announcements at MWC were also the most boring
As legal weed sweeps the nation, startups are racing to make a breathalyzer for marijuana →