NASA’s MAVEN spacecraft and Phobos would have arrived at an intersection in their orbits within seven seconds of each other on March 6th. Phobos is the larger of the two Martian moons, and MAVEN would most likely crash into it if the space agency left it on its own. Thankfully, the mission’s scientists have been keeping a close eye on all the celestial bodies that cross the spacecraft’s path. They were able to predict the scenario in advance and were able to perform the spacecraft’s first collision avoidance maneuver to prevent the disaster from happening.

MAVEN carried out a rocket motor burn on Tuesday to boost its velocity by around just a little bit less than one mile per hour. That’s enough for the probe to miss the innermost Martian moon by two-and-a-half minutes. The Mars Atmosphere and Volatile Evolution spacecraft left the planet in late 2013. It arrived in late 2014 and have been orbiting Mars ever since in an effort to determine why its atmosphere and water vanished over time. 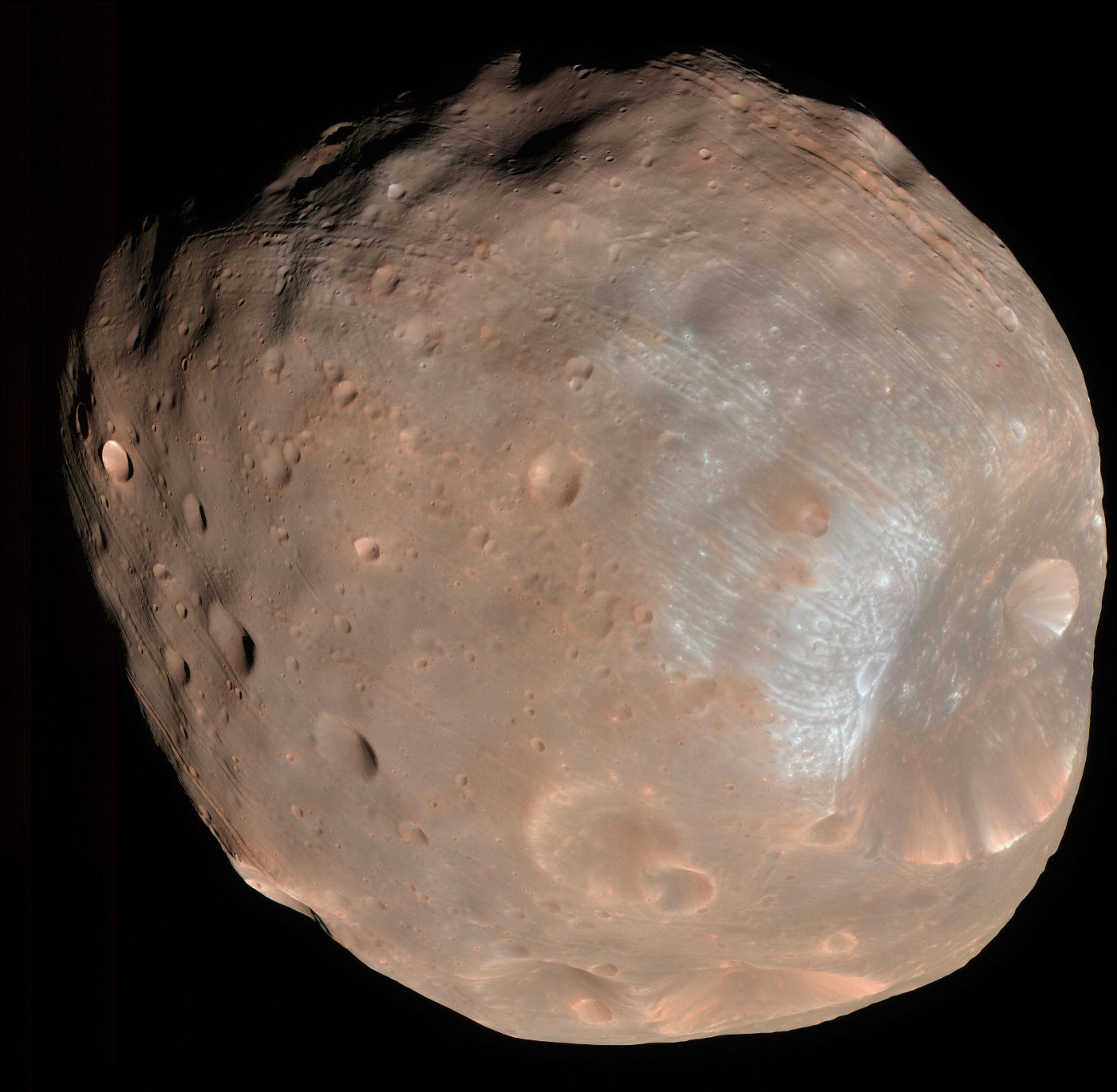 Read more from News
← ‘Vantage Calendar’ is Apple’s Free App of the Week
The Morning After: Weekend Edition →