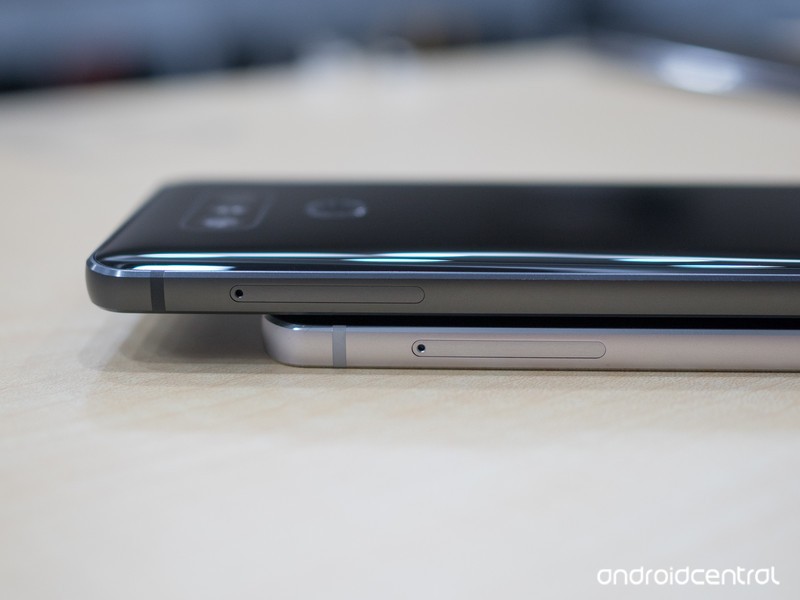 Lessons learned will translate into two very different flagships each year from LG.

As I traveled across the web reading what everyone had to say about the LG G6 I noticed two very distinct things:

Just about everyone who has touched one is pretty impressed.

The majority of the comments on articles about it are filled with disappointment and loathing.

The first thing can make that second thing hard to understand. Yes, phones are polarizing and no matter how much one person likes a thing there will be people who don’t. But for the hivemind of the internet-of-Android to be so aligned against a thing that really does seem done well made me think a little bit. I decided the answer is actually pretty simple — there is no rule that says LG can only make one high-end global model per year.

If you’re an internet Android enthusiast, the G6 isn’t made to impress you. That’s what the V30 (?) will be built to do.

The G6 is beautifully simple 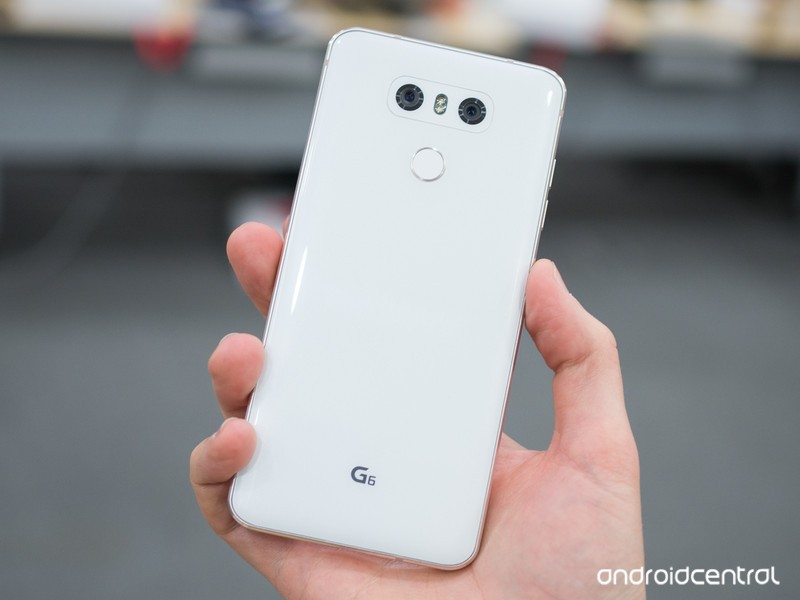 The LG G6 is a complete opposite fo the G5. It’s simple, beautiful, and designed to be the perfect phone for people who want a really good phone. That’s far removed from experimental coatings and pluggable modules.

It’s obvious that LG was concerned about the display, the size, and the user experience more than anything else. Not having touched it, I’ll give them the display and the size — they certainly fit what most anyone would say is the standard for a great phone in 2017. Hearing others remark on the user experience part makes it sound like they’ve done a good job there as well, with a refined operating system and great camera. The G6 looks to be one of those phones that you’ll be able to recommend to most anyone who actually needs a recommendation.

The G6 is LG’s answer to the iPhone or the Pixel and it looks like they might have pulled it off.

Even the controversial moves of limiting wireless charging and high-definition audio to certain markets was a smart play. LG’s market research says that most people don’t care about either, and the people who care most have access to what they might want in their perfect phone. Not adding both options to every model keeps costs down, at the expense of different SKUs to keep track of. As does the 32GB storage space which is the size the vast majority would have bought had multiple options been available.

The G6 wasn’t designed to replace a computer or to carry around entire seasons of your favorite shows or full 32-bit uncompressed audio libraries. That’s because most people don’t want any of that, and for those who do LG will have you covered with the V series. 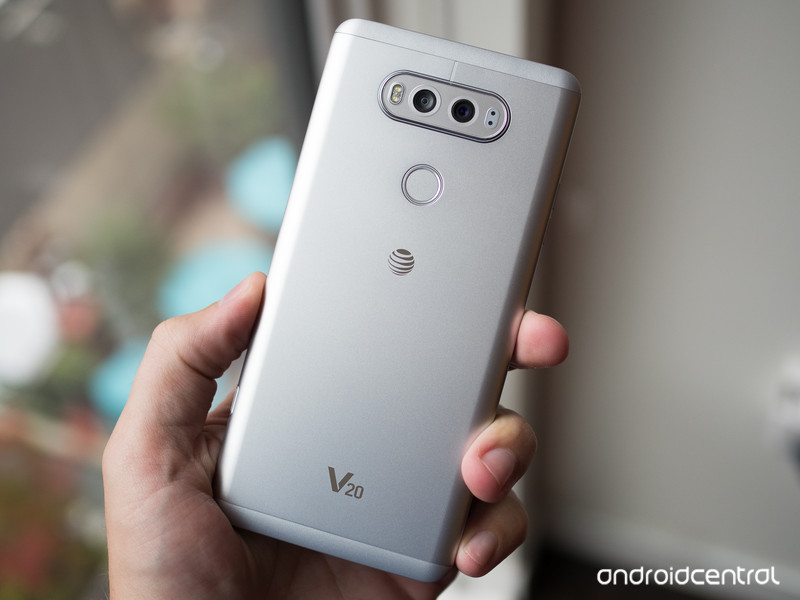 And yes, enthusiasts that want more than the basics are a niche market. The V20 was made for us, and expect to see an even bigger rollout for the V30 (or whatever names gets attached).

Giving power-users a model with all the bells and whistles separate from the more consumer aligned G series makes sense in a lot of ways. For starters, LG needs to build a phone that they can sell and make some money. A phone that’s simple, looks good, and does a few things really well is the right way to do it. Toss experimental ideas into a phone designed for people who appreciate experimental features and move the best of them into your consumer model.

Some of us want more than a Pixel or an iPhone can offer and LG has that covered with the V series.

If that sounds familiar it’s because that’s exactly what Samsung has been doing for a while. Think of the G6 as a reboot of LG and a new starting point.

If research shows people love the second screen and it can be used in the G7 without taking anything away, expect to see it. Expect to see the next crazy idea from LG to be in the next V phone, so people who love crazy new ideas can use it and provide feedback. Power users are more forgiving when it comes to aesthetics and we make a great group of lab monkeys. We’re also the people who want things like removable batteries and a ton of storage to keep our music library for listening on expensive audio components.

Don’t get too hard on LG for making their version of the Pixel or iPhone, because there are plenty of people who want to buy it. Carving out a chunk of that market is tough enough without being weighed down by things like modules or extra screens at the top to scare people away. Instead, sit back and think of what crazy-genius idea they might have in store for another V phone later this year.