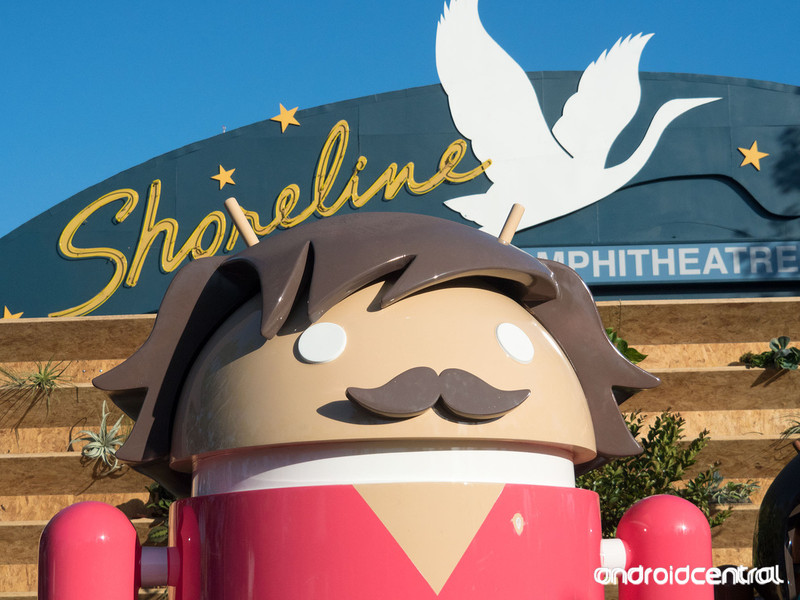 I/O confirmations are hitting inboxes, so check your email!

As promised, Google has begun sending successful Google I/O 2017 applicants emails confirming their place at the event. The conference kicks off at Shoreline Amphitheater in Google’s hometown of Mountain View, Calif. from May 17, with tickets prices having increased to $1150 for general attendees, and $375 for students.

This year we’re expecting to hear what’s next from the Android team in the upcoming O release, as well as what might be next for Google’s tablet and convertible plans in the rumored “Andromeda” offshoot. We’ll be live from Mountain View this May to bring you full coverage of everything that’s announced.

In the meantime, hit the comments and let us know if you’re going! Confirmations should be rolling out throughout the day, so don’t fret if you’re not seeing anything just yet.