Hosting an Oscar’s party? Here’s how to add some terrific tech touches

Want to throw a last-minute Oscars party? These ideas will add some tech touches to the festivities.

The Academy Awards start at 8:30 p.m. ET on Sunday, and that means there’s still time for you to put together a viewing party, if you’re so inclined. Stock up on champagne, get your evening wear pressed, do some quick housecleaning, prep some snacks, and — OK, it’s actually quite a bit of work. Are you sure you want to do this? If so, here are some techy ideas to add some glitz to your event.

Make it a party

Text and Facebook both work for invites, but you can also use Paperless Post or Punchbowl for something a bit more formal. And what’s more formal than the Oscars?

The Oscars are airing on ABC, but if you don’t even get the basic networks on TV, you can stream them on ABC’s website or by using the network’s official mobile app and a login address from a cable provider. If you haven’t seen many of the nominated films, there are quite a few available to watch on Amazon, Google Play, and iTunes, including Hell or High Water, Moonlight, and Arrival. 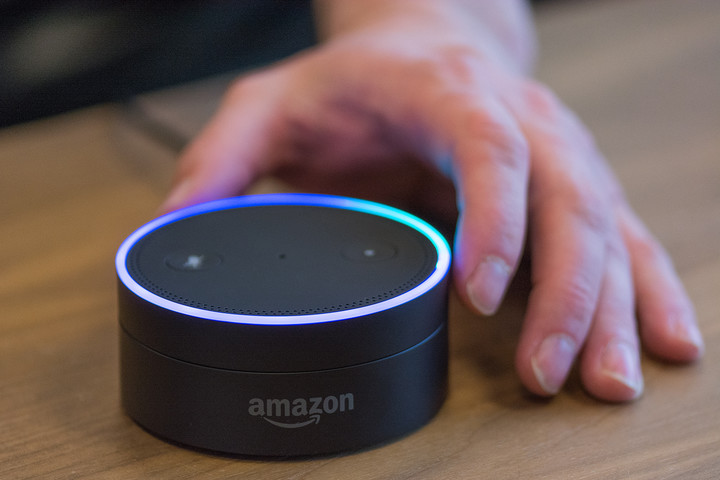 In terms of of predictions, Amazon’s Alexa can give you her views on who will win Best Actress, Best Director, and so on. She had to flip a coin to choose between Denzel Washington and Casey Affleck, however, just in case you’re curious. The virtual assistant can also run through the nominees for several categories, and if you enable the Ultimate Hollywood Trivia Skill, Alexa will ask five questions in a row.

There’s also the official Oscar’s challenge you can sign up for, or you can scour Pinterest for bingo cards. Vanity Fair has a printable ballot, as well. If you need a little help, there’s supposedly an AI-backed pick you can turn to when it comes to Best Picture.

Give a swag bag

The company that gives out unaffiliated Oscar swag bags is notorious for the six-figure price tags on its loot. This year’s haul has a few tech items, from vaporizers to smart-home systems. If you can’t afford to give luxury vacations to your guests, just stick to candy, popcorn, and a ballot. 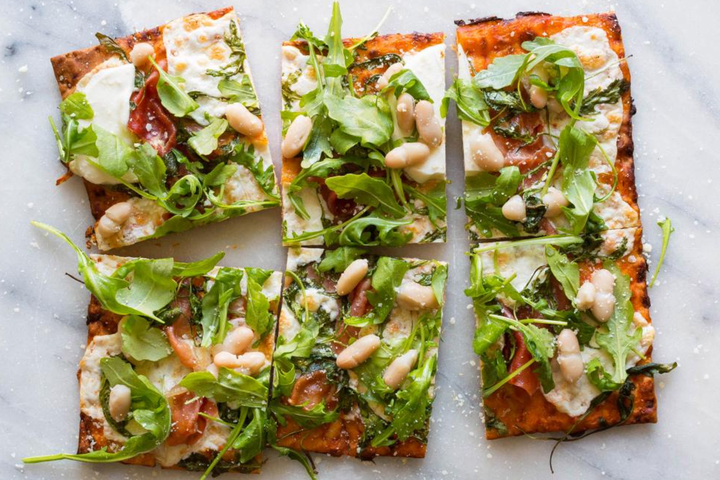 Francis Ford Coppola recently paired with Sun Basket, and the meal-kit delivery company hosts some of the iconic director’s recipes on its site, including Pizza Sofia, named in honor of his daughter and maker of our favorite champagne in a can.

Keep it on ice

If you’re going to pour champagne instead of cocktails, a dedicated wine cooler that keeps it at perfect serving temperature is a nice way to go. It works better than a bucket, at least.